Barebow takes modern made risers back to the basics of archery, with no stabilisers, sight, clicker, or mechanical aids. Although at first barebow may seem rather simplistic and limited, there are a wide range of shooting styles and techniques. Both recurve and compound bows can be shot barebow, albeit with some restrictions (see GNAS Rules of Shooting).  In recent years SUAC has had an increase in the amount of Barebow shooters in the club, Lexi Elliot and James Nelson taking bronze at BUCS in 2012 and 2013 respectively.

Safety – If you wish to shoot barebow (or any bowstyle) for the first time seek advice or guidance from a coach or senior. The notes and summaries given below are merely an outline of the different techniques. In particular, care should be taken when drawing with the nock close to your eye, which can result in serious injury should the nock break. 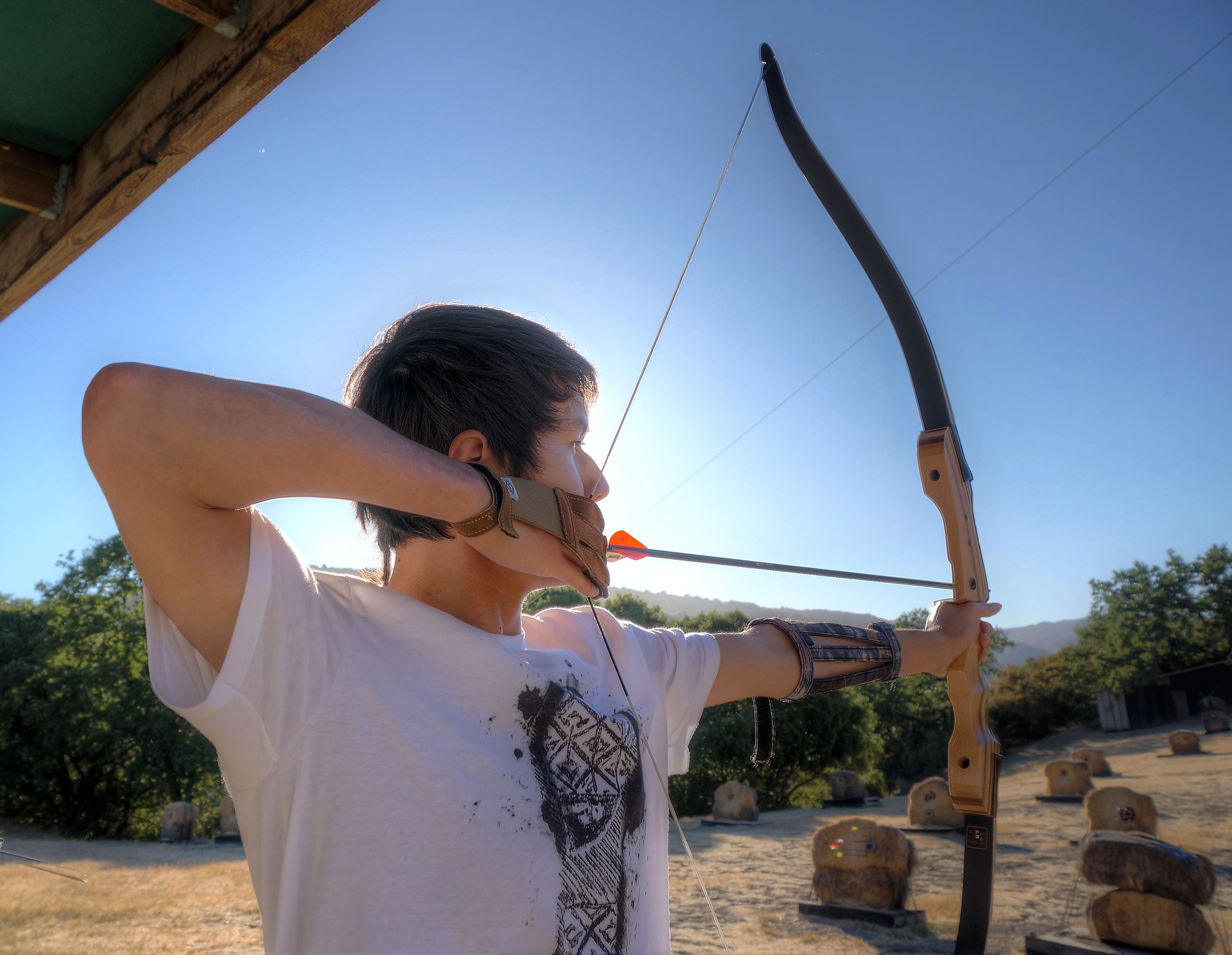