Compound archery originated in America to hunt game. Since then, compound bows have developed beyond recognition from their forefathers, and are now very high tech pieces of engineering. They’re very powerful pieces of kit, and require a lot of skill to shoot properly and safely. The main difference between one of these beasts and a recurve is the use of cams. These reduce the poundage on your fingers to a fraction of the peak weight but because of this, a compound has to be set up for your drawlength: you can’t just overdraw a compound like a recurve. Also, by shooting compound unlimited you get to use a release aid and a scope, which makes aiming and proper form much easier. There is also a ‘limited’ form of compound, which is pretty much barebow compound, but there aren’t a huge number of target tournaments for it in the UK.

Safety – If you wish to shoot compound or any bowstyle for the first time seek advice or guidance from a coach or senior, the notes and summaries given below are merely an outline of the different techniques. In particular care should be taken when drawing the bow with a release aid, as triggering the compound early could cause injury. 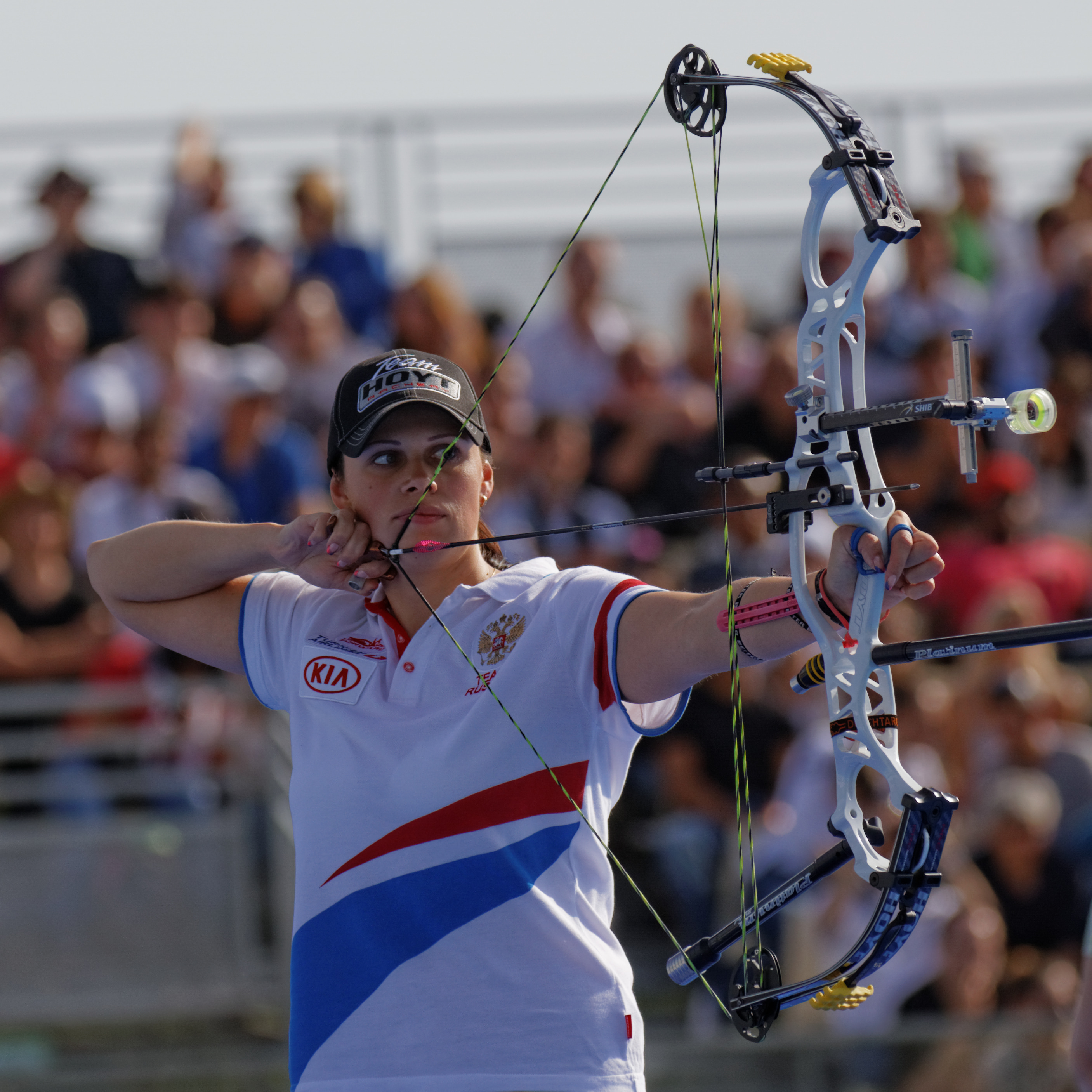