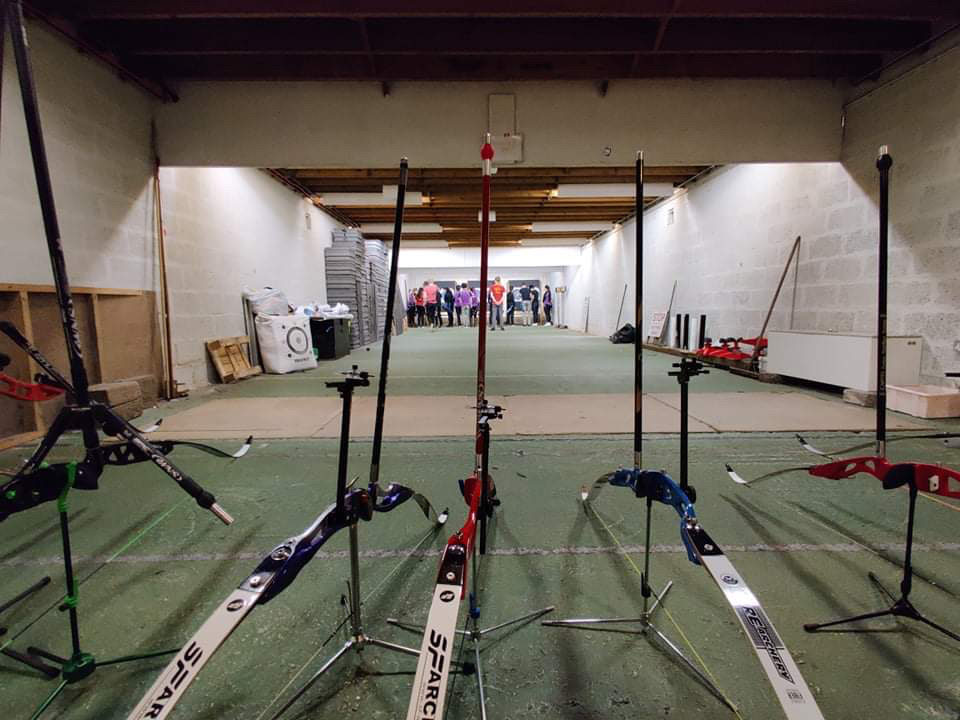 What’s better than one SEAL competition? Why, three of course! When SUAC were contacted and asked to host not one team, but three other teams for SEAL Leg 2, of course we couldn’t say no. This is the story of the SEAL extravaganza (aka the massive clusterf**k).

On a wet and windy Saturday, chaos came to the range in the form of the first session of three. Eighteen archers, five helpers and one very stressed competitions officer all hoping that maybe there would be some warmth appear from the heaters started off the weekend’s shoots. This session, Queen Mary against 1/3 of SUAC (ish). An excellent scoring team (if I do say so myself) helped to keep the event running smoothly and the archers adding quickly while a now joyful competitions officer got to play with his knife while extracting a point from a Danage cube (which may or may not have been in a different place than originally thought). All the while helped by a great timing system that basically ran the competition for us. After some very notable performances from the novices, the first session drew to close, but not before the helpers had minor breakdowns due to the SUAC email spam situation.

Bright and early the next morning, one semi-awake competitions officer and three even less awake helpers arrived at the range not twelve hours after they had left to set up for another day’s shooting. After a minor scoresheet accident, the range was all set up for the day and two helpers disappeared to compete in the morning session. This time, Brunel against even more SUAC. After a relatively uneventful session, the SUAC novices putting in another good performance, the three-hour break before the next match started. This break provided a great chance for some very soggy pizza and a couple of double Portsmouths, before the range was set up for the final session.

This time, London vs. the rest of SUAC. Another uneventful shoot, allowing the scoring team to completely gut the novice cupboard and reorganise it. They were also ar-rest-ed (get it?).

A final total put the novice and senior teams at the top of the board for our sessions, with the novices retaining their second place in the overall league. So, to round off a great weekend, a pub trip was made and then everyone went to bed. 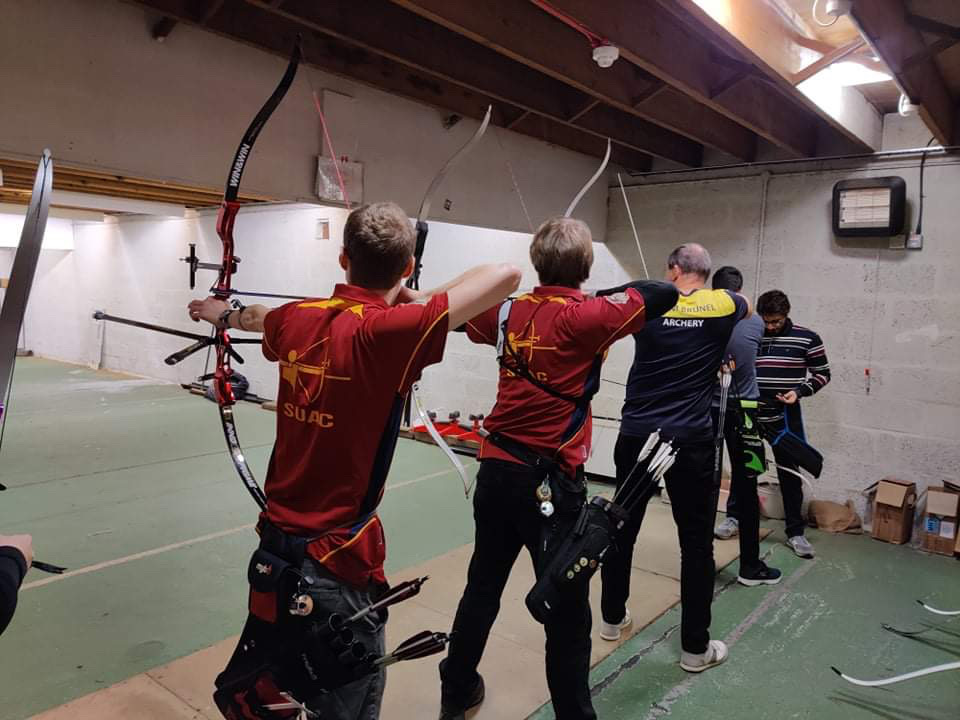 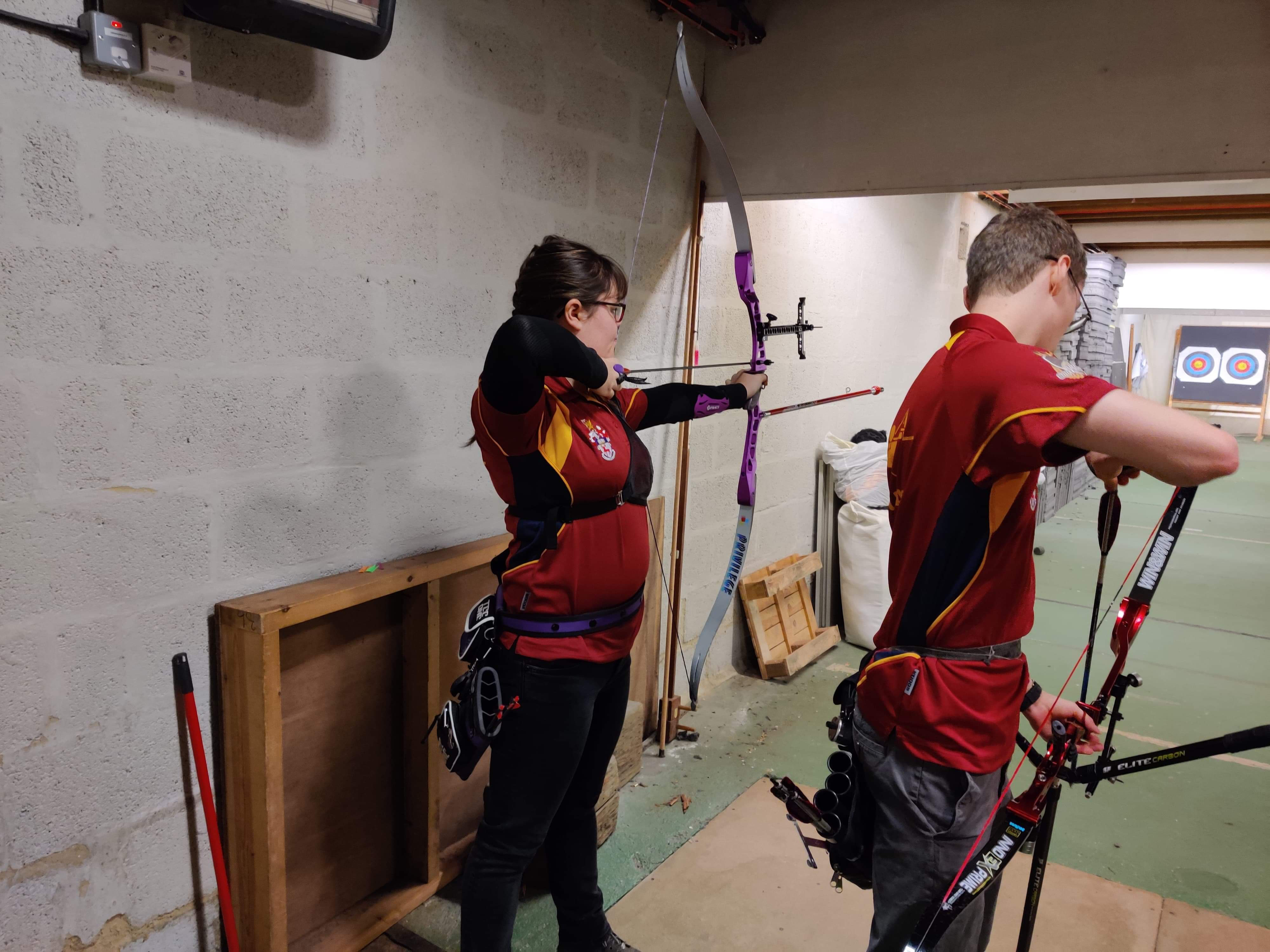 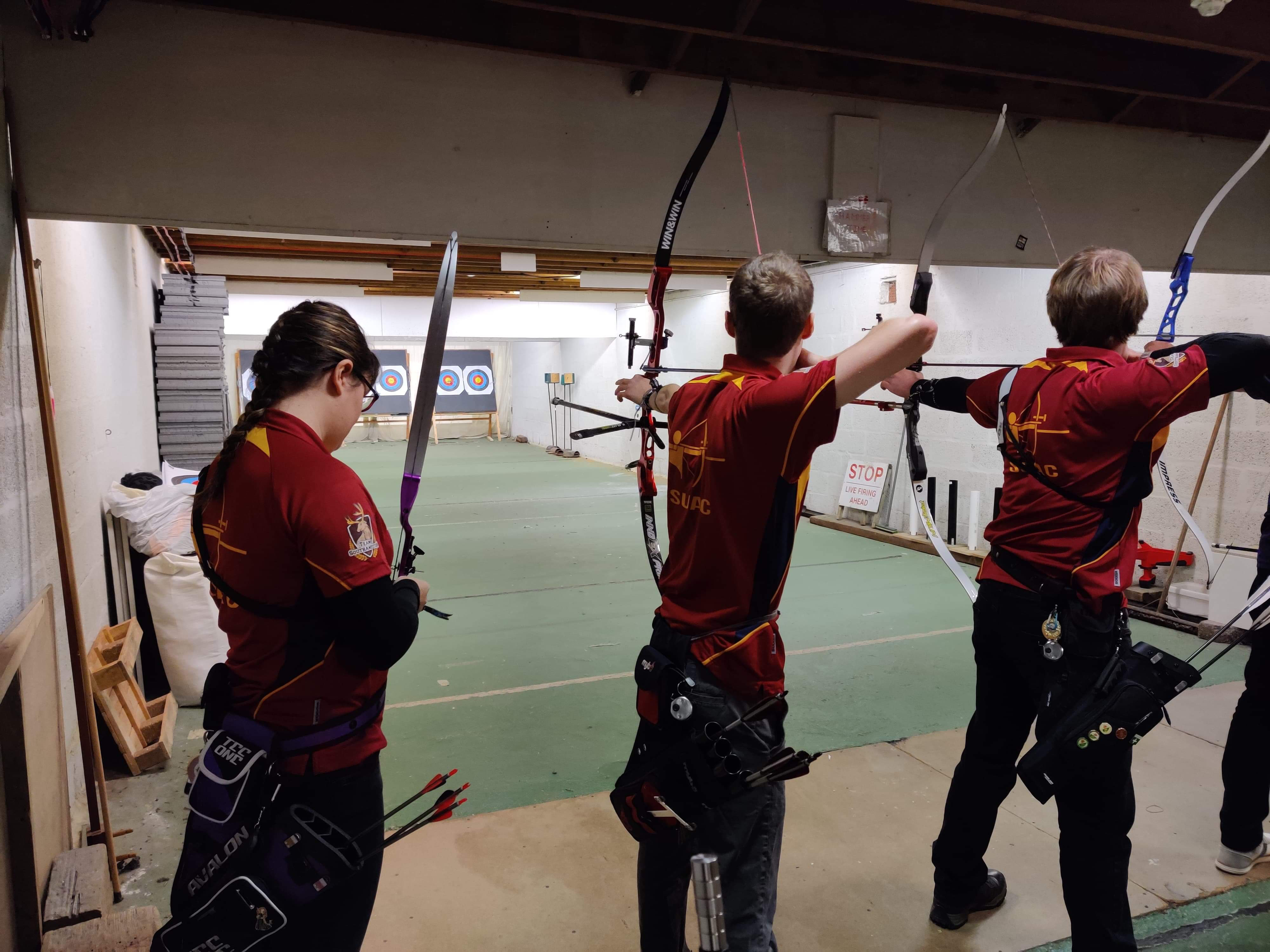 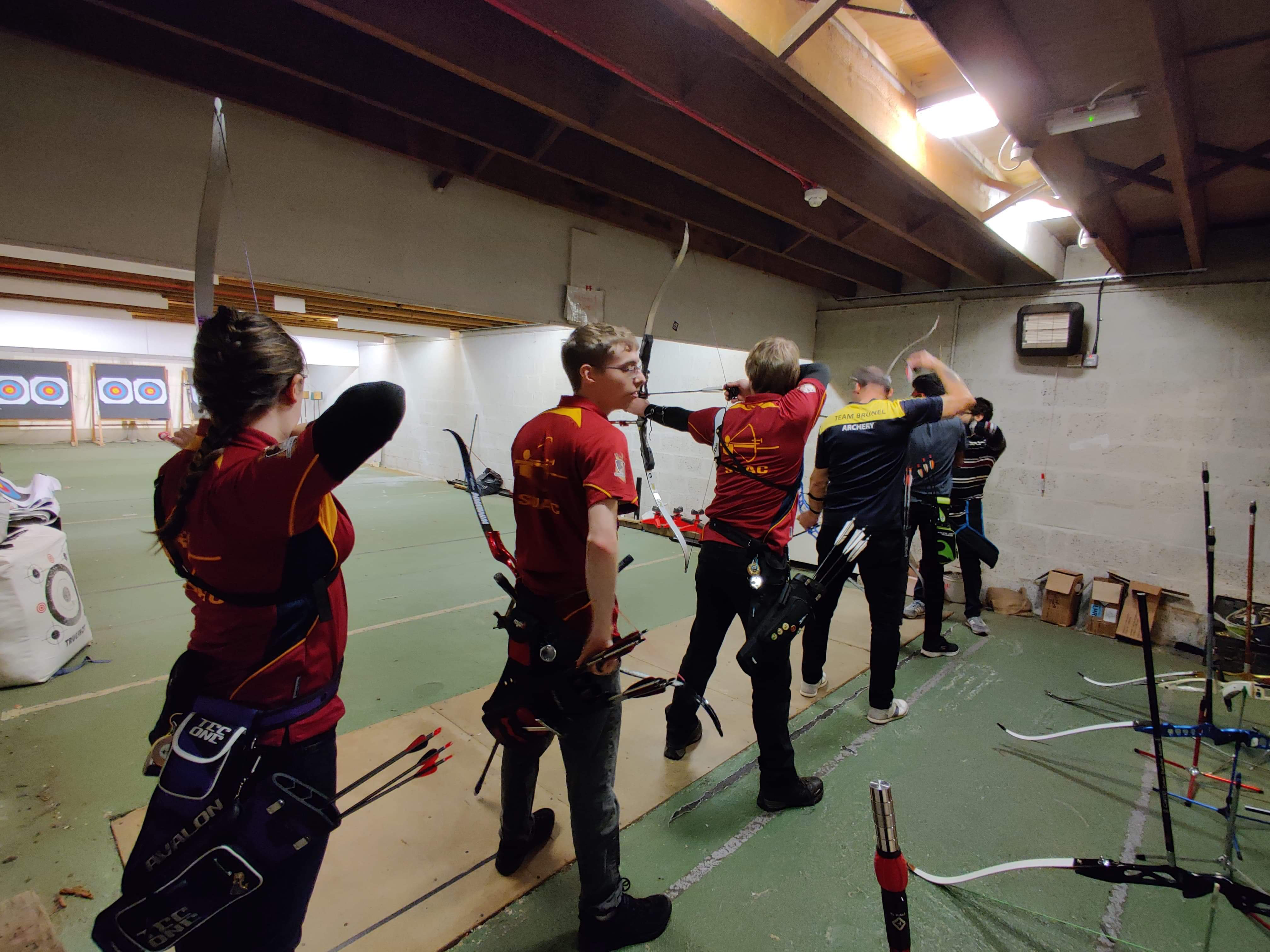 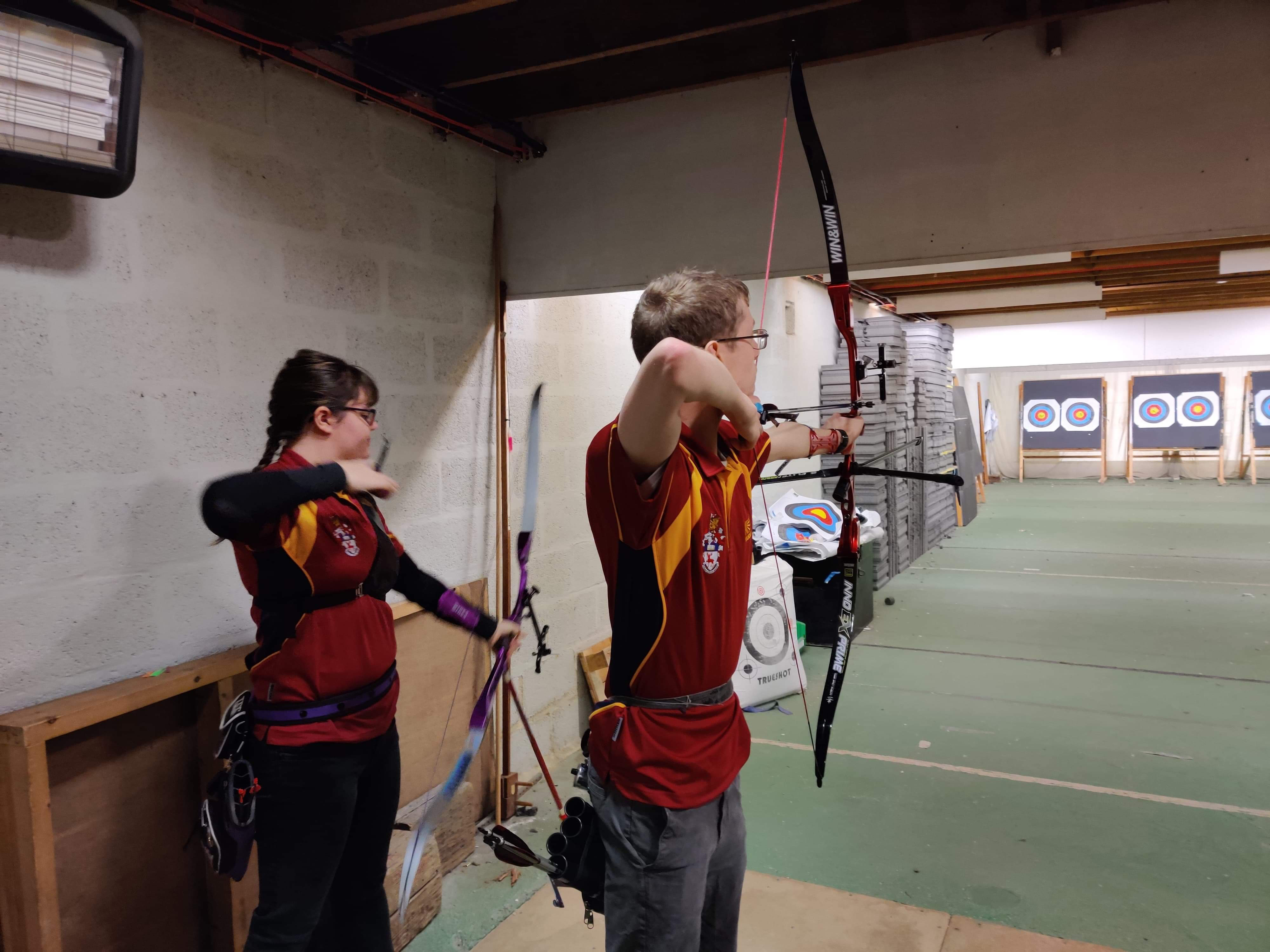 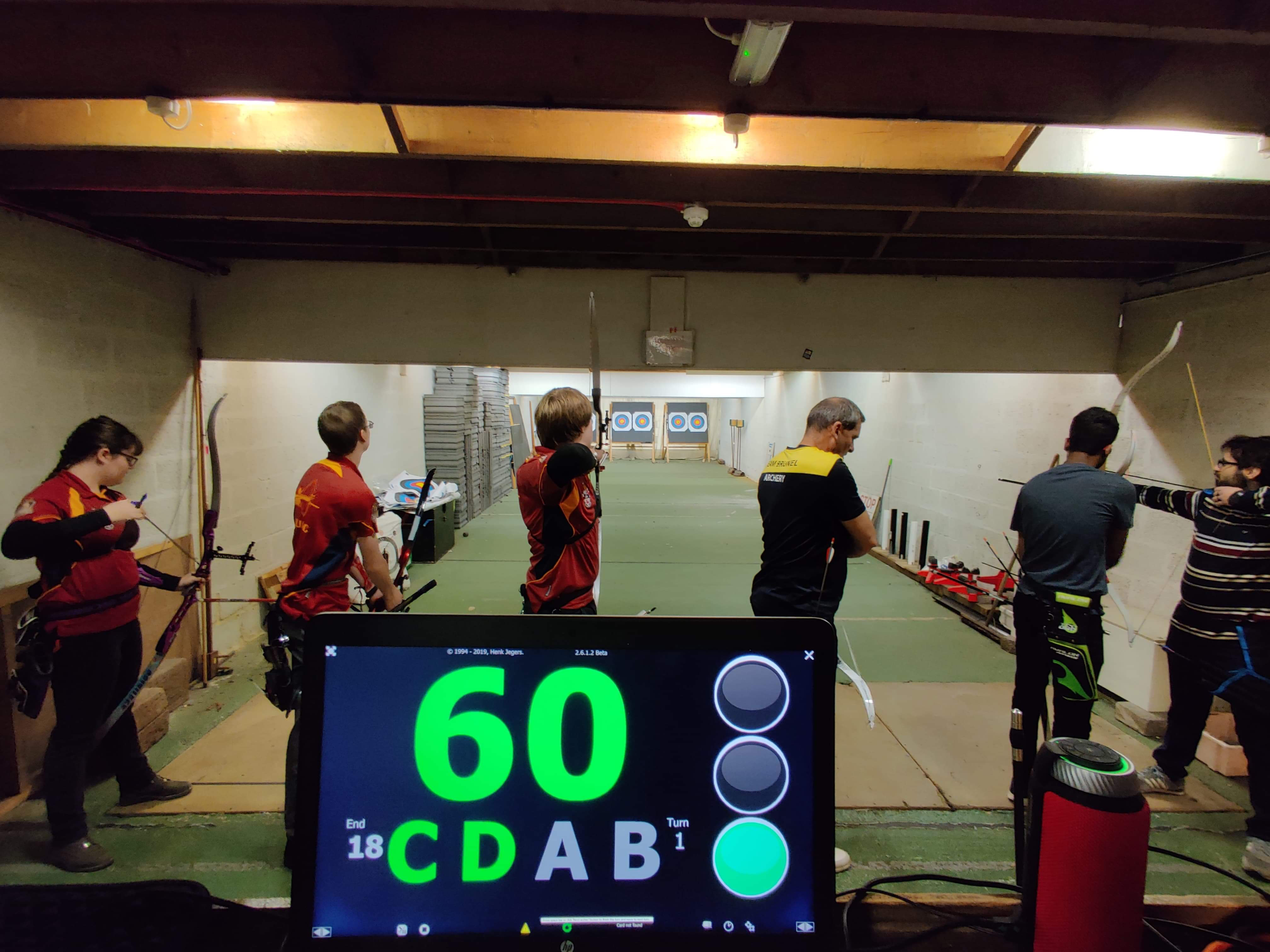 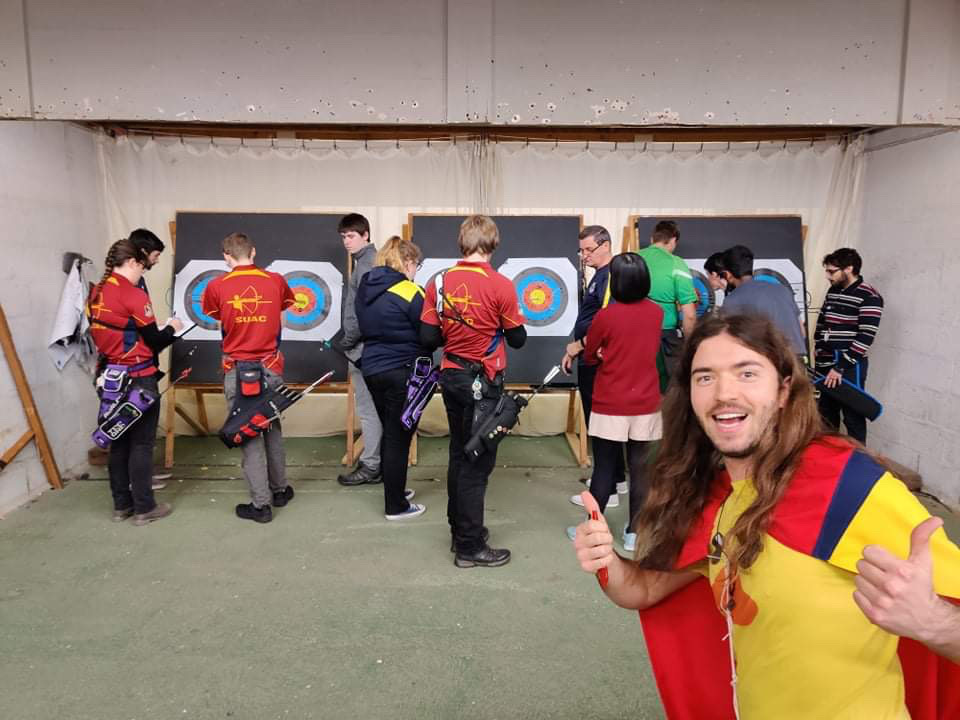 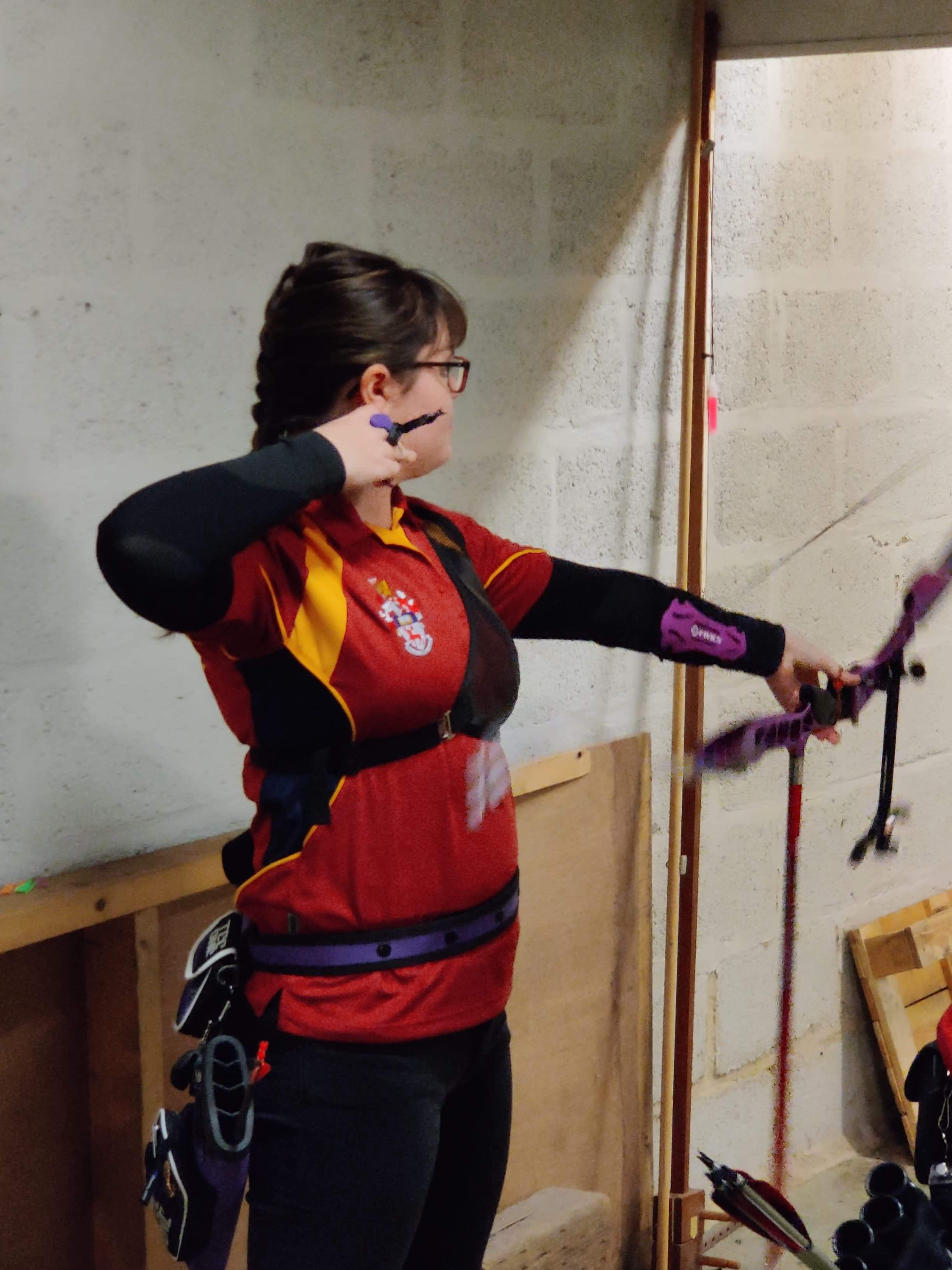 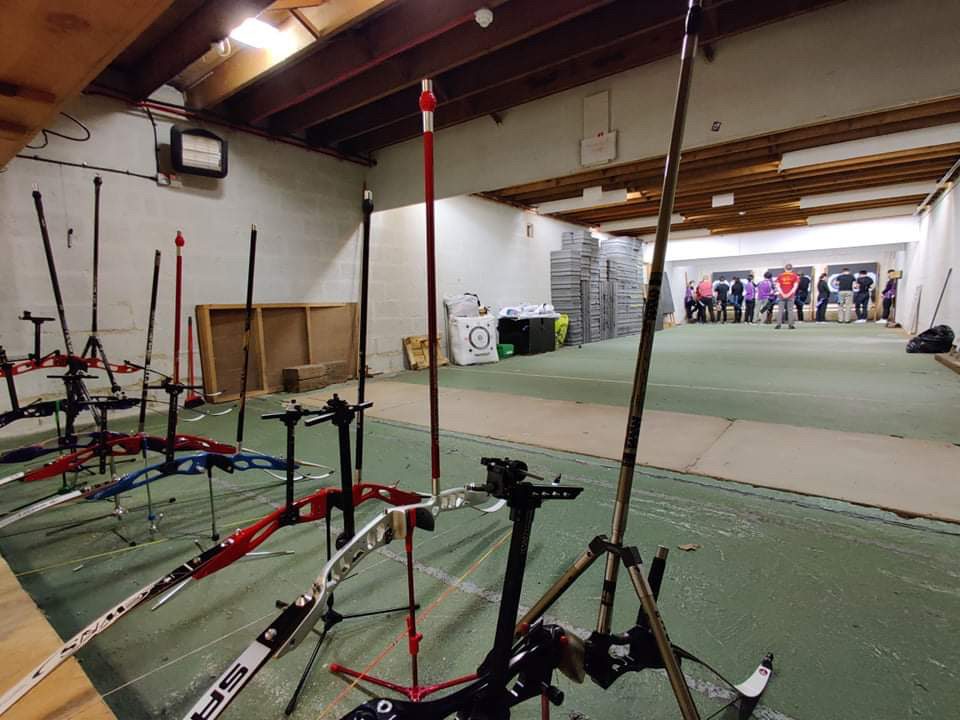 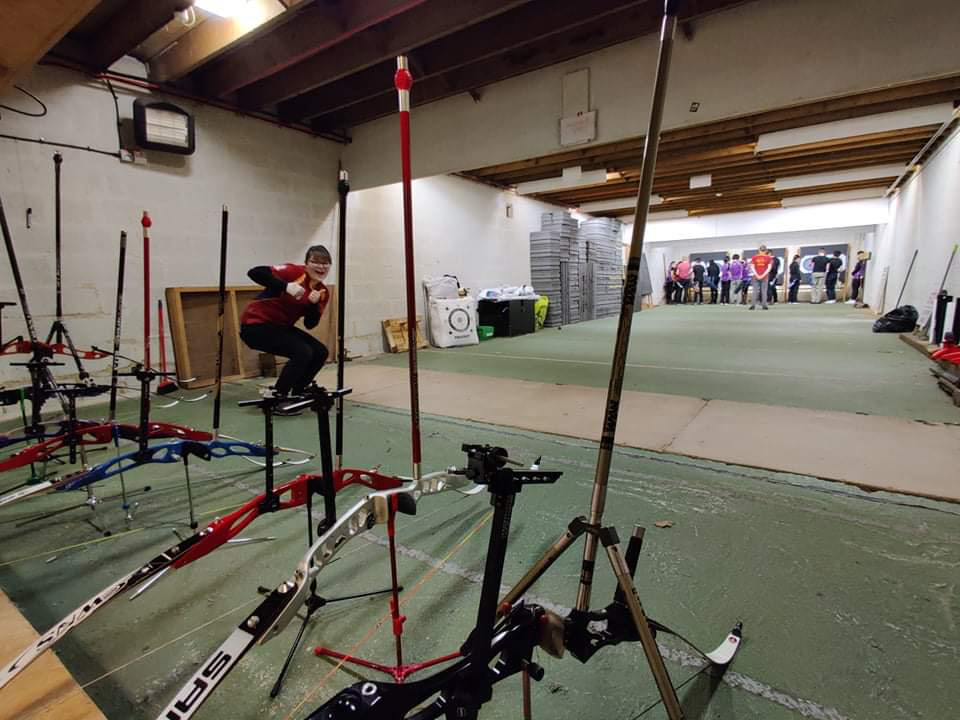