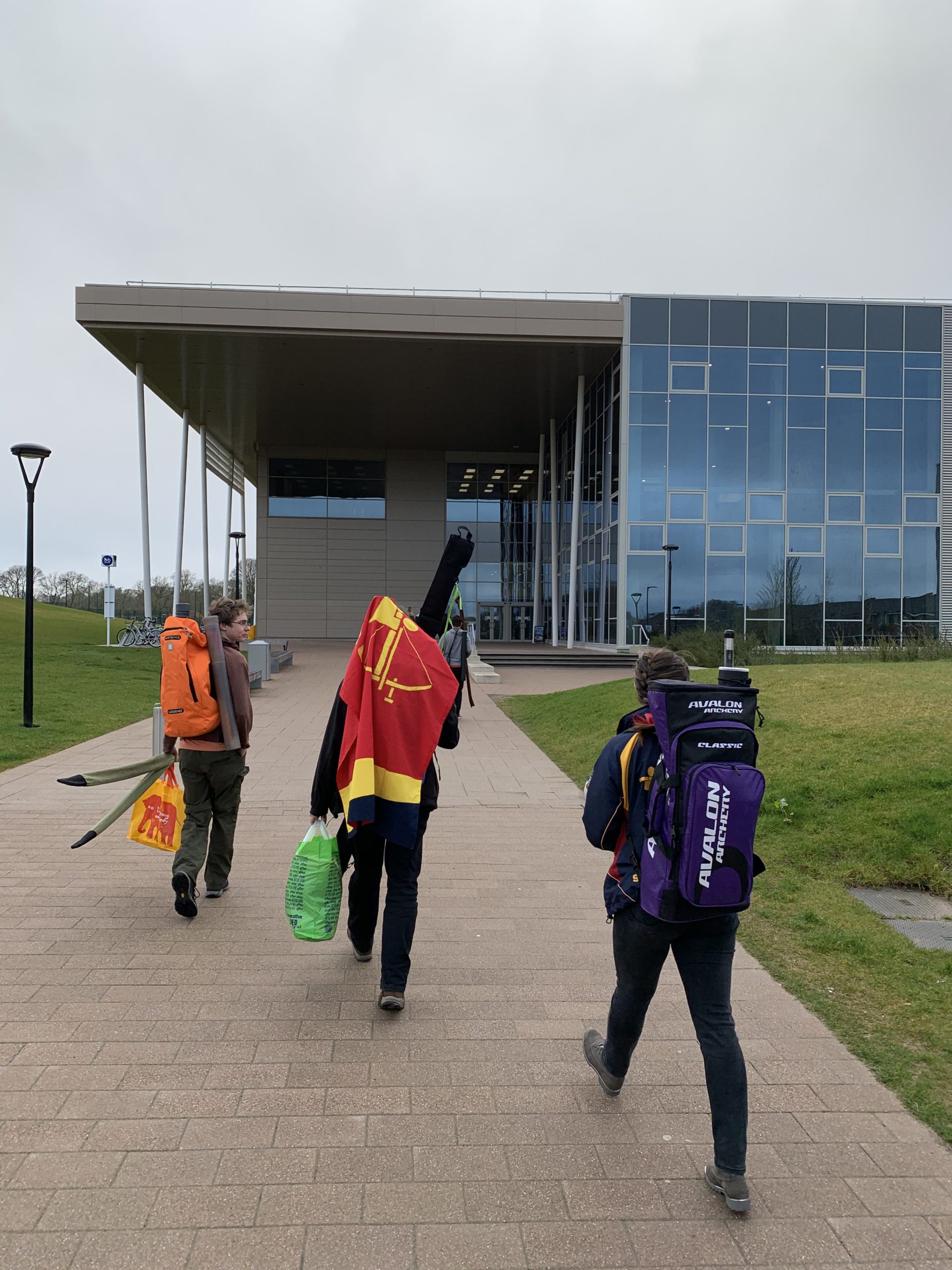 SUAC were off again! Two longbows and two recurves, with a Gary in tow, set off the night before the shoot for their accommodation which had kindly been provided by Callum Superior’s family (they obviously didn’t know what was coming). Car number one contained the longbows and Gary, and set off in plenty of time to load Gary’s house (I mean overnight bag) into the car so that the tiny red minibus (remember this one?) could meet up with them at the services for some dinner.

An uneventful drive for all (unusual, I know) with a brief stop for some food and to drop Gary at his overnight accommodation saw the competitors arrive at vaguely the same time to greet their hosts and become mildly distracted by some cats(or very distracted in Stuart’s case). An evening of games ensued, with another Callum-off (we’ll just ignore that fact that only half the competitors were called Callum) before the decision to retire was made.

An early morning later and SUAC were running late (you’re not surprised, are you?). Another uneventful drive, and some confusion over where the car park was, brought the competitors to the sports centre with plenty of time to register and set up. The first session saw three of our archers shoot on consecutive targets, with Bethany tasked as the mascot bodyguard. The shoot went ahead, only running slightly late, ending with some mixed feelings over performance but all in all went well, with one personal best shot.

After some brief running around our fourth archer finally managed to find equipment inspection (why was it on the balcony? Who decided that was a good idea?) and the second session started. After wondering where all the support had gone for a while (you’d think with four of them, one of them would be easy to find?), our fourth archer settled in and the second shoot came to end, with only a few sneaky pictures taken of a certain mascot being used as a pillow. 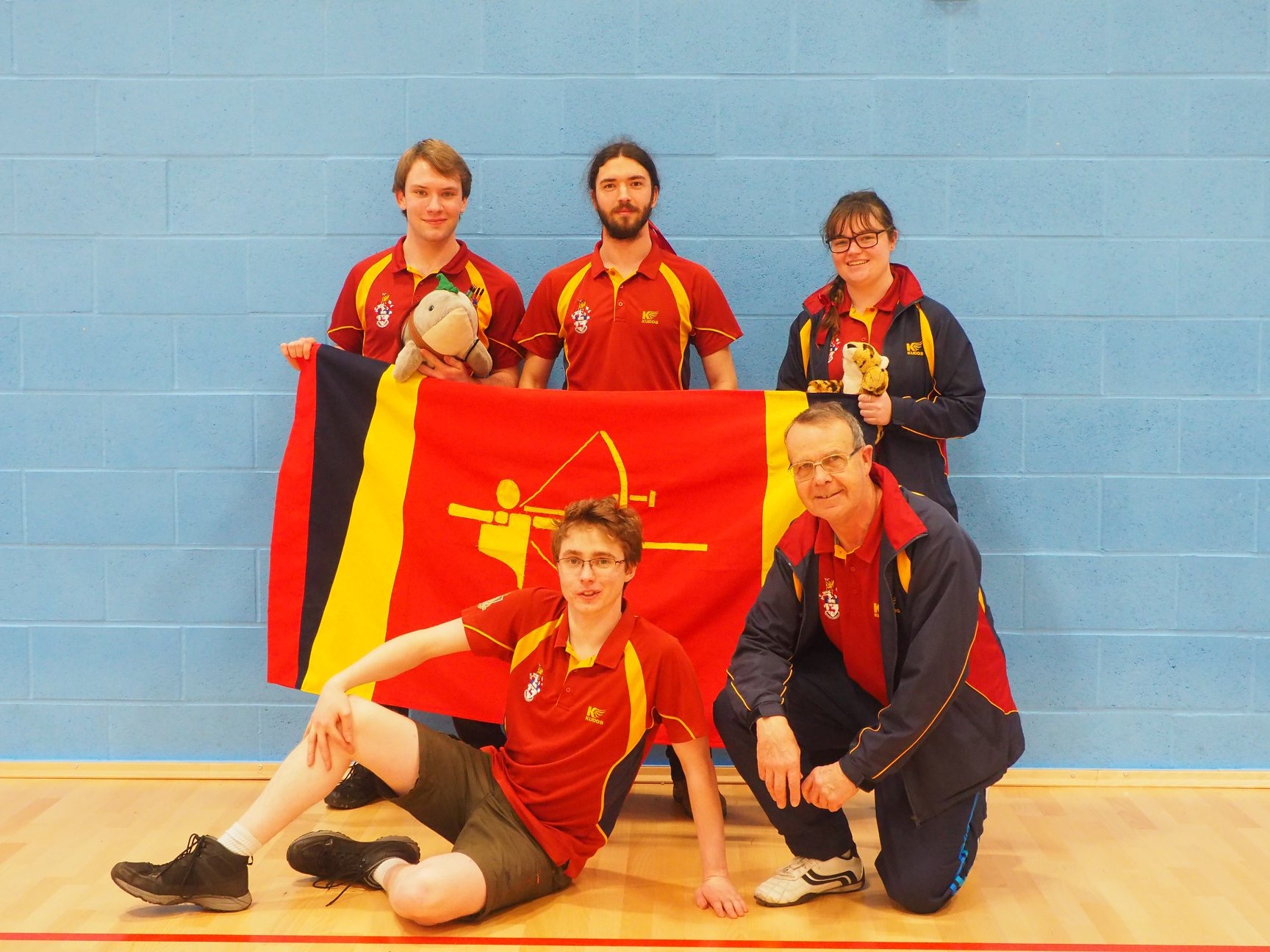 So began the wait, as two of our competitors had made it through to head to heads. First up was Callum Superior, who after a valiant performance in his first competition head to head was knocked out. With an hour or so to waste before the longbow head to heads started, SUAC assembled on the balcony for some Mario Kart and Boggle, which both proved too much for the recurves who forgot how to human. As the longbow head to heads came around (because of course, the shoot was getting later and later), SUAC re-assembled in support. Another tense match saw Callum Inferior in the bronze medal match, which was completed in SUAC’s favour.

After a brief wait for results and some group photos taken, our longbow took his place on the podium with flag and Parker in tow. It was then decided that only one car would make the trip back to Southampton that night, with the other following in the morning. So, after splitting up for some food, half our team made it back to their night’s accommodation and some very fluffy cats while the others trekked back so that all could collapse into bed after a very long, very tiring day.

Full results can be found here 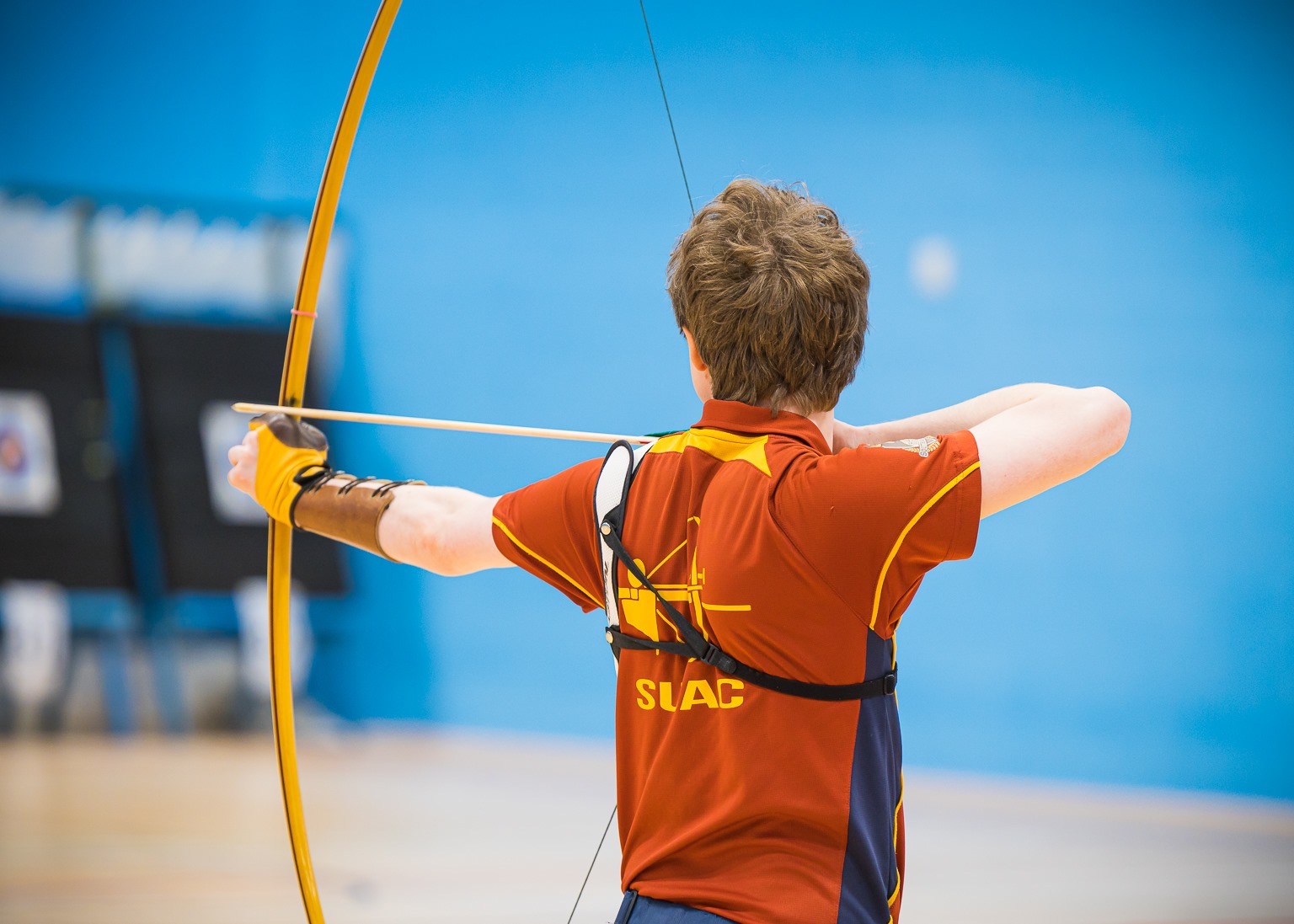 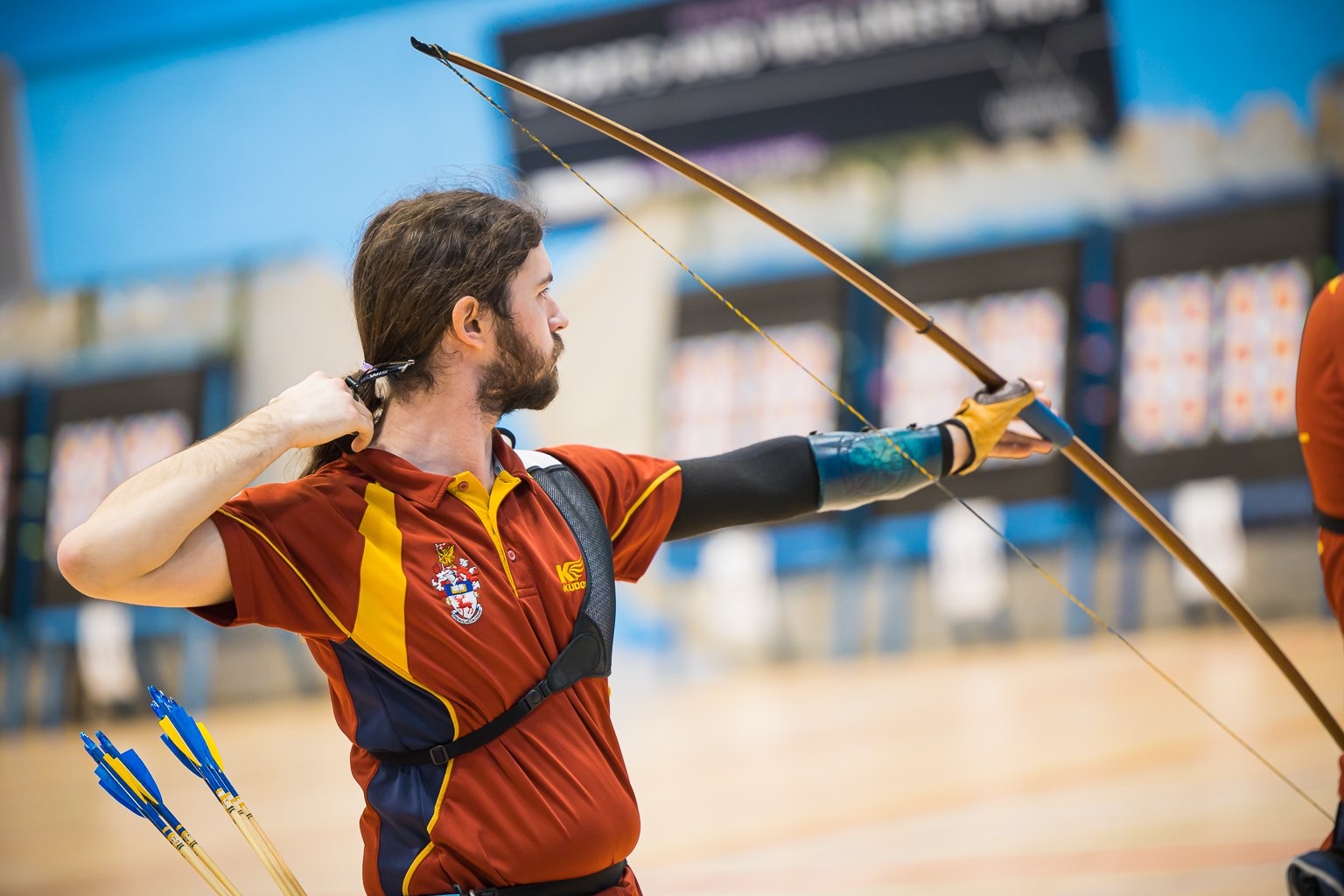 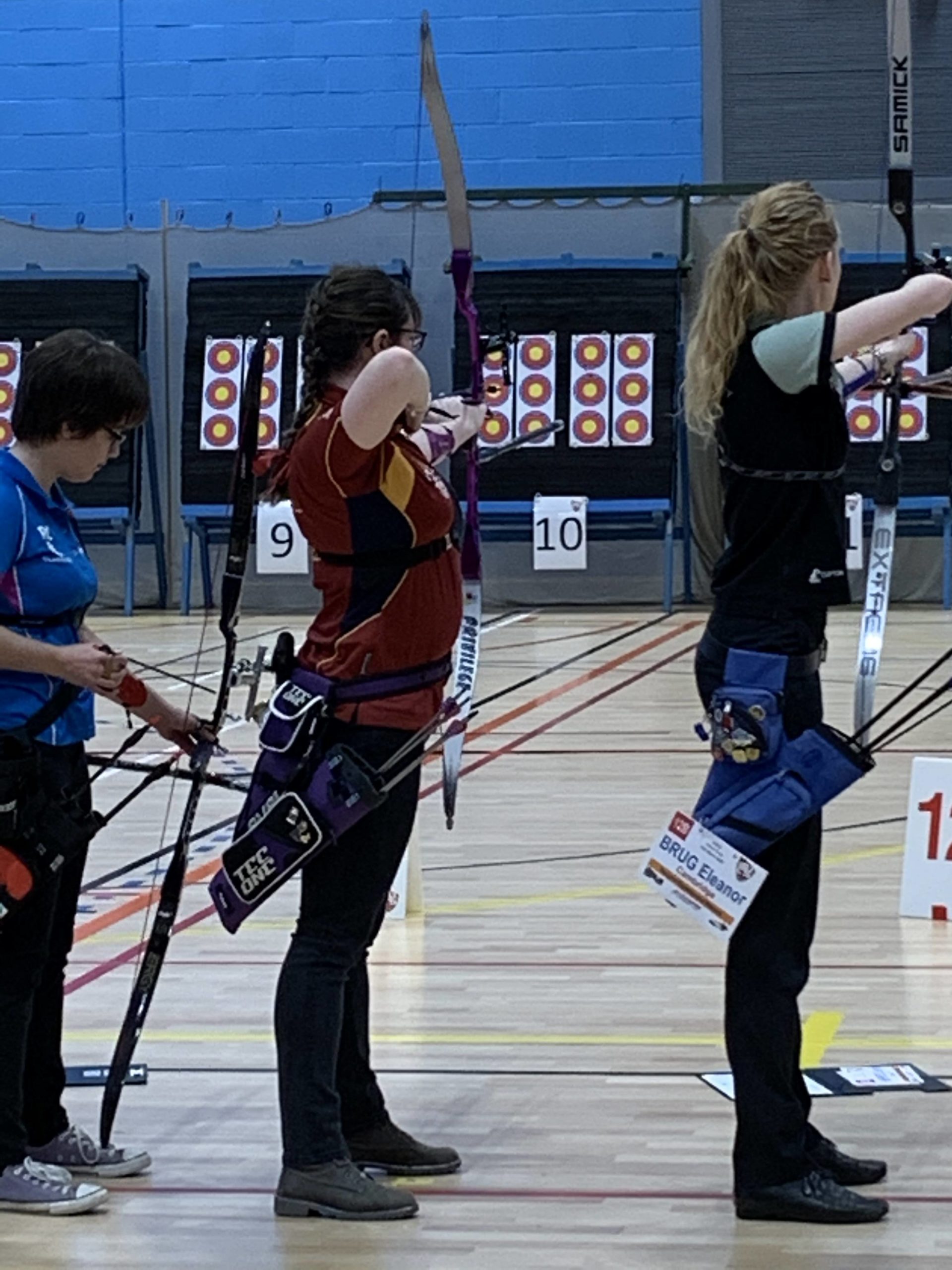 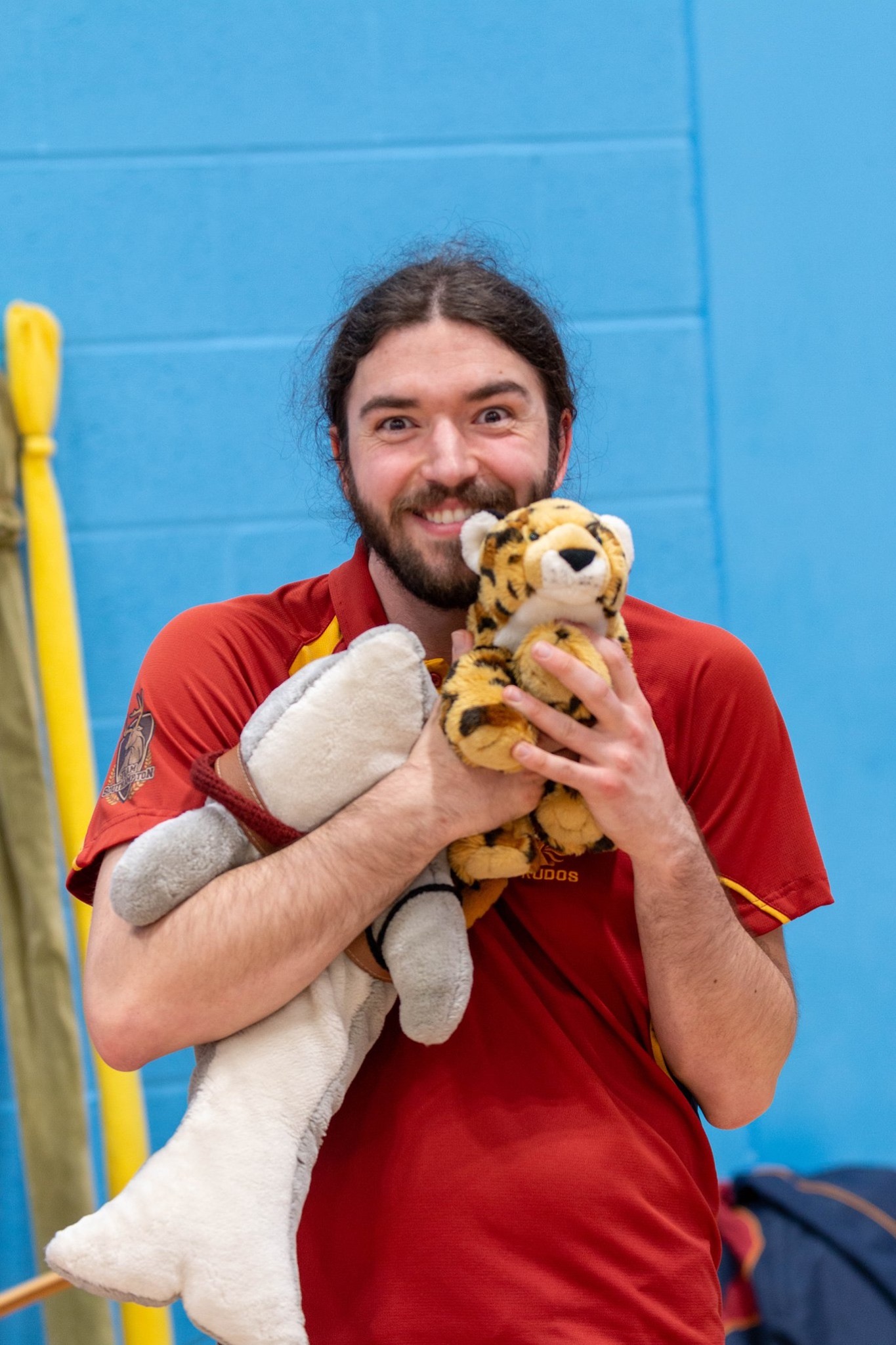 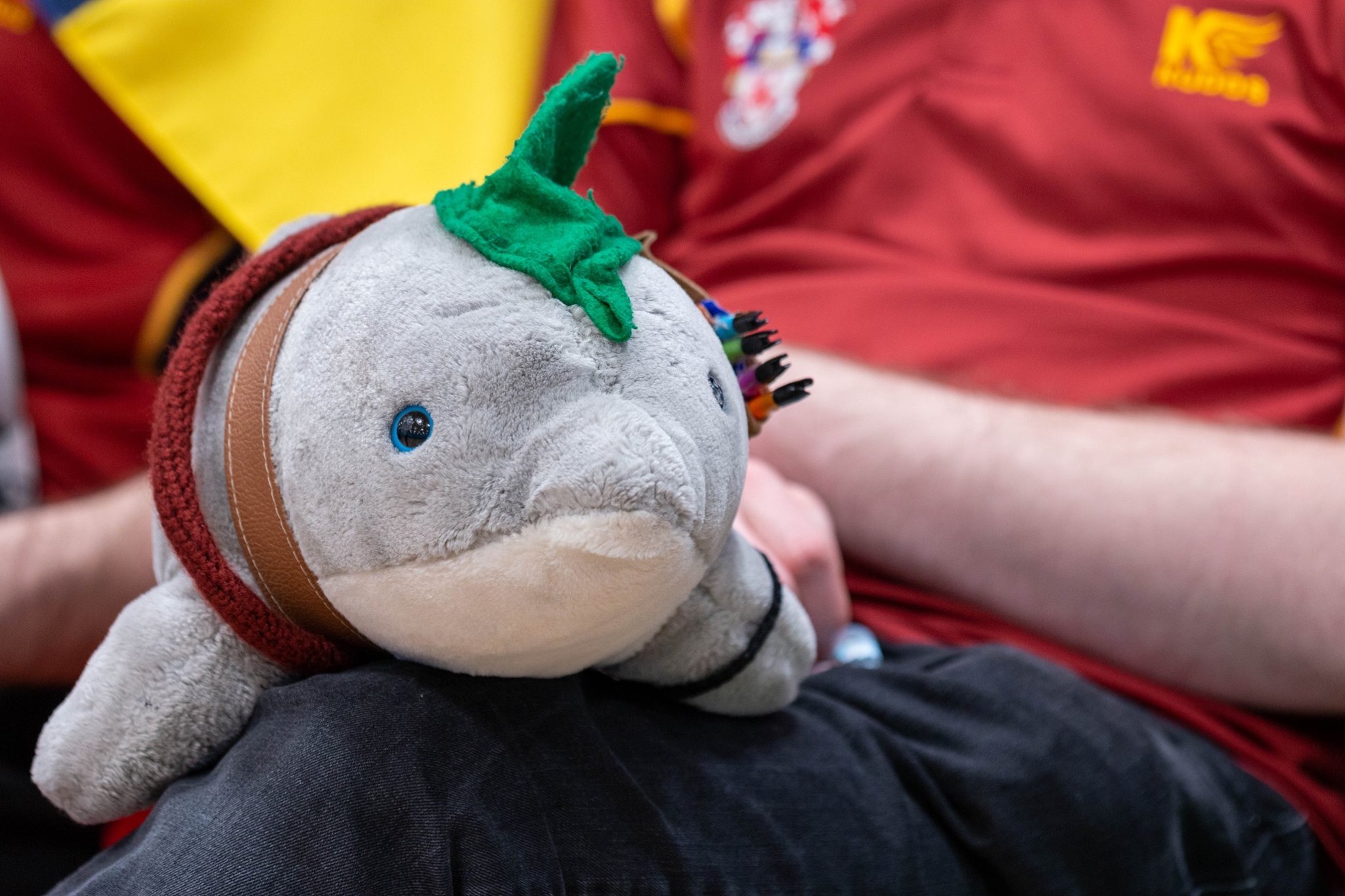 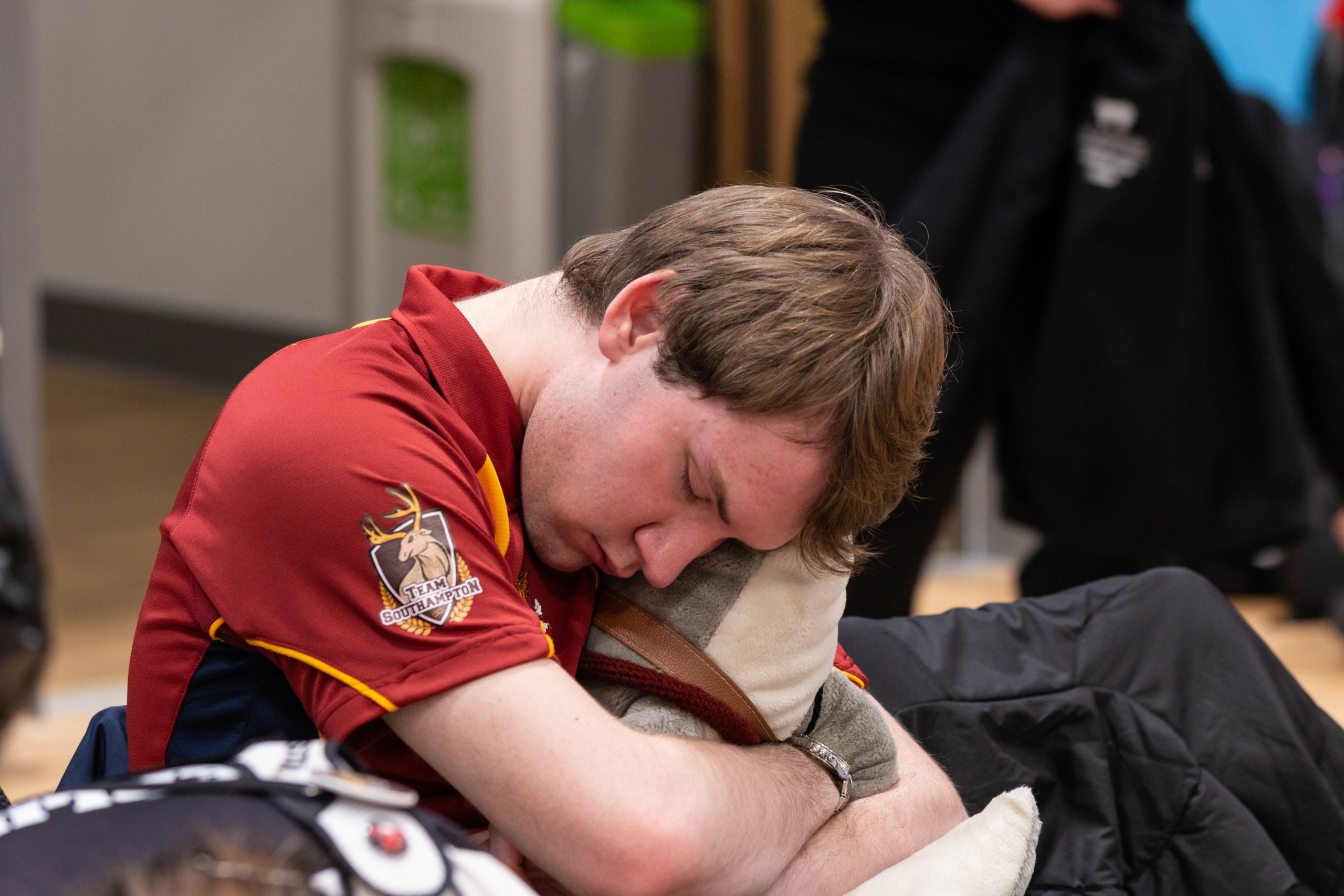 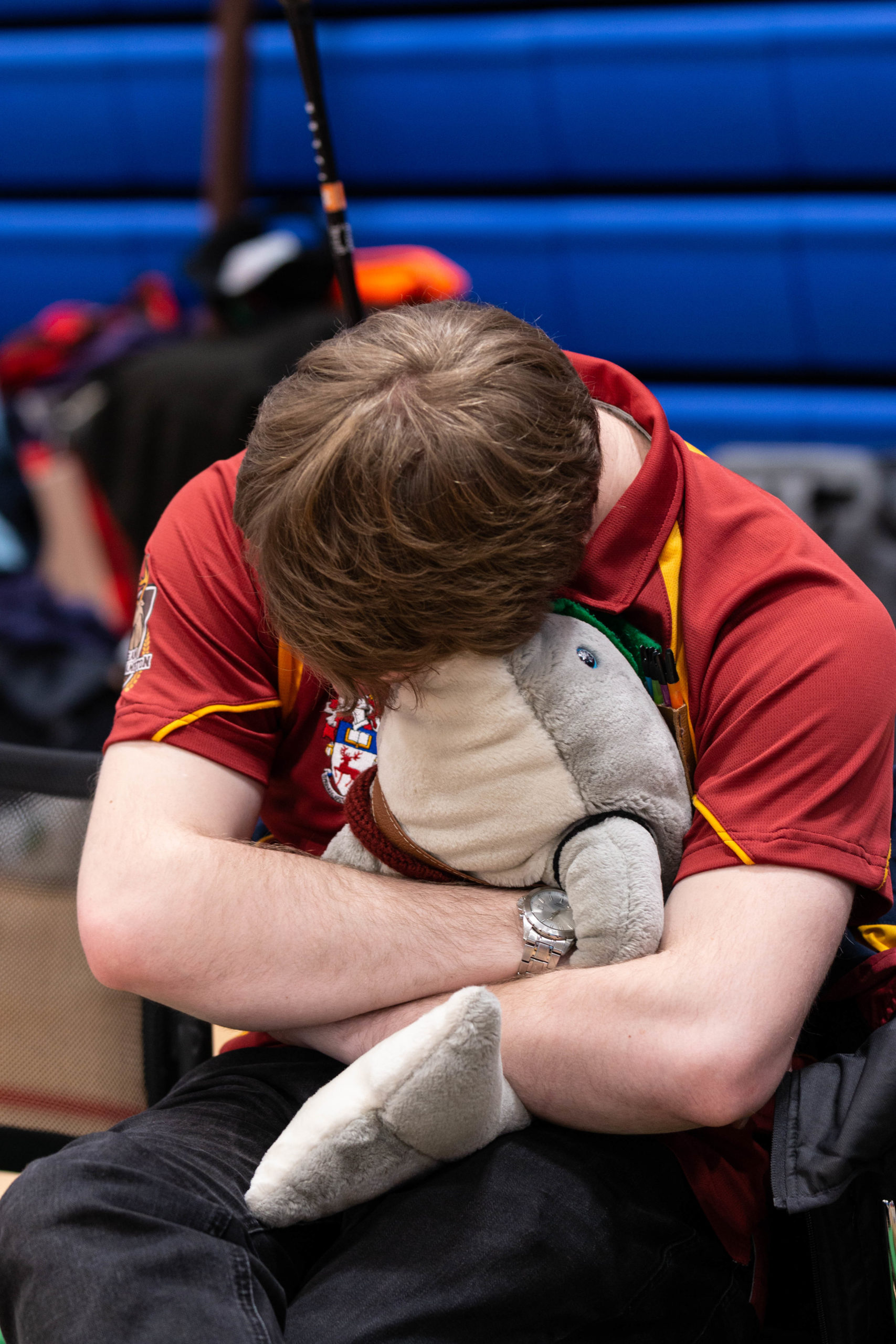 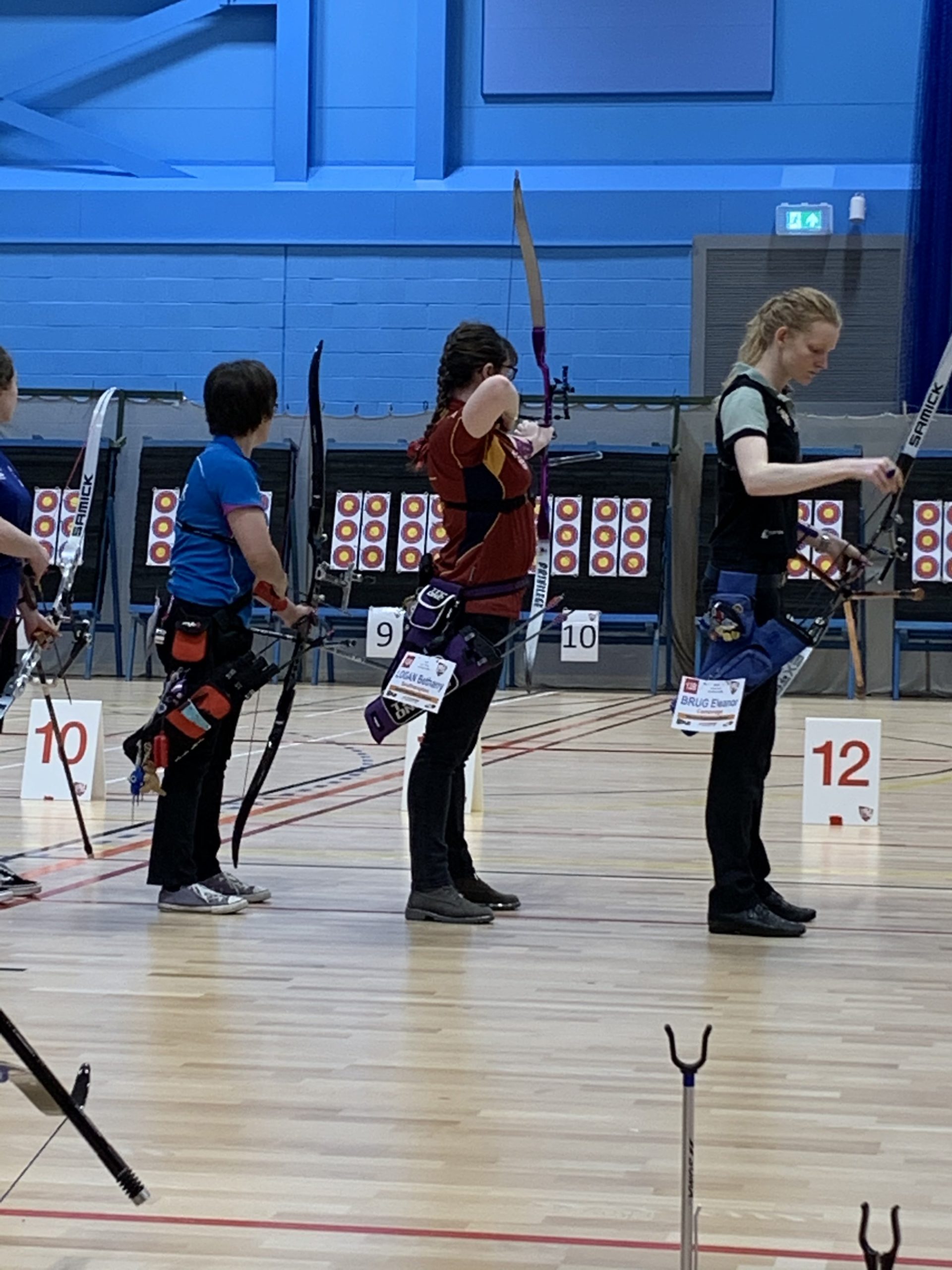 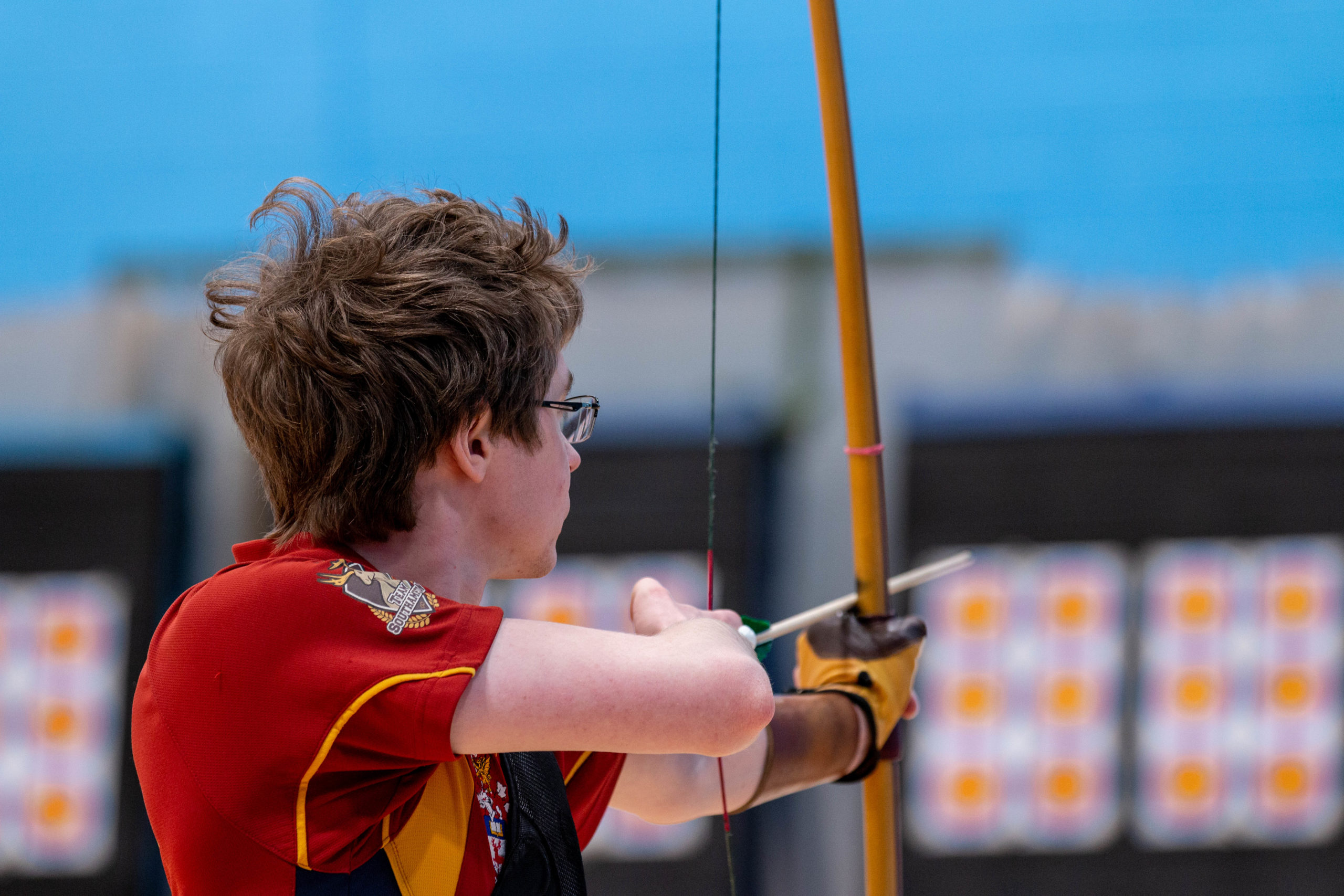 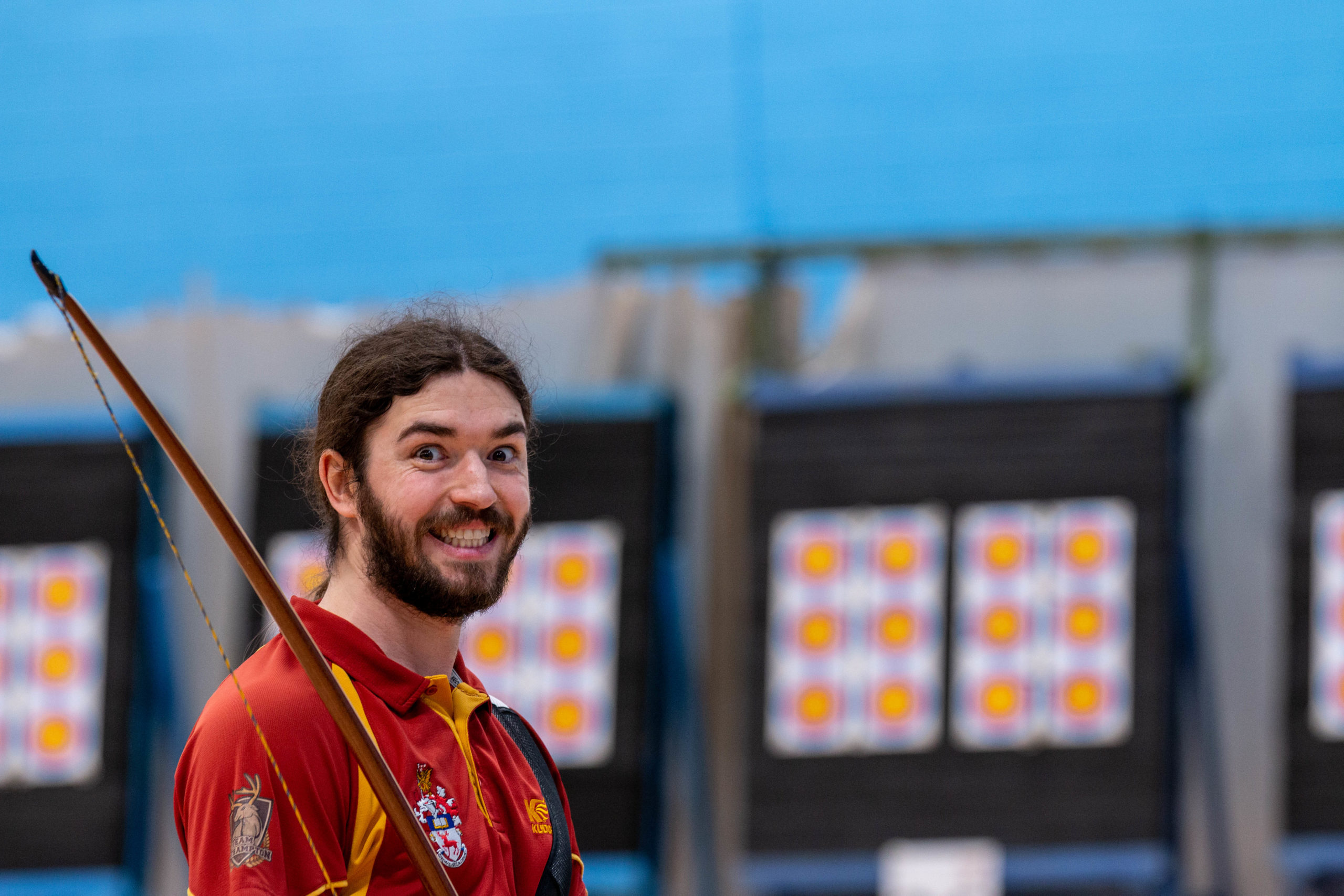 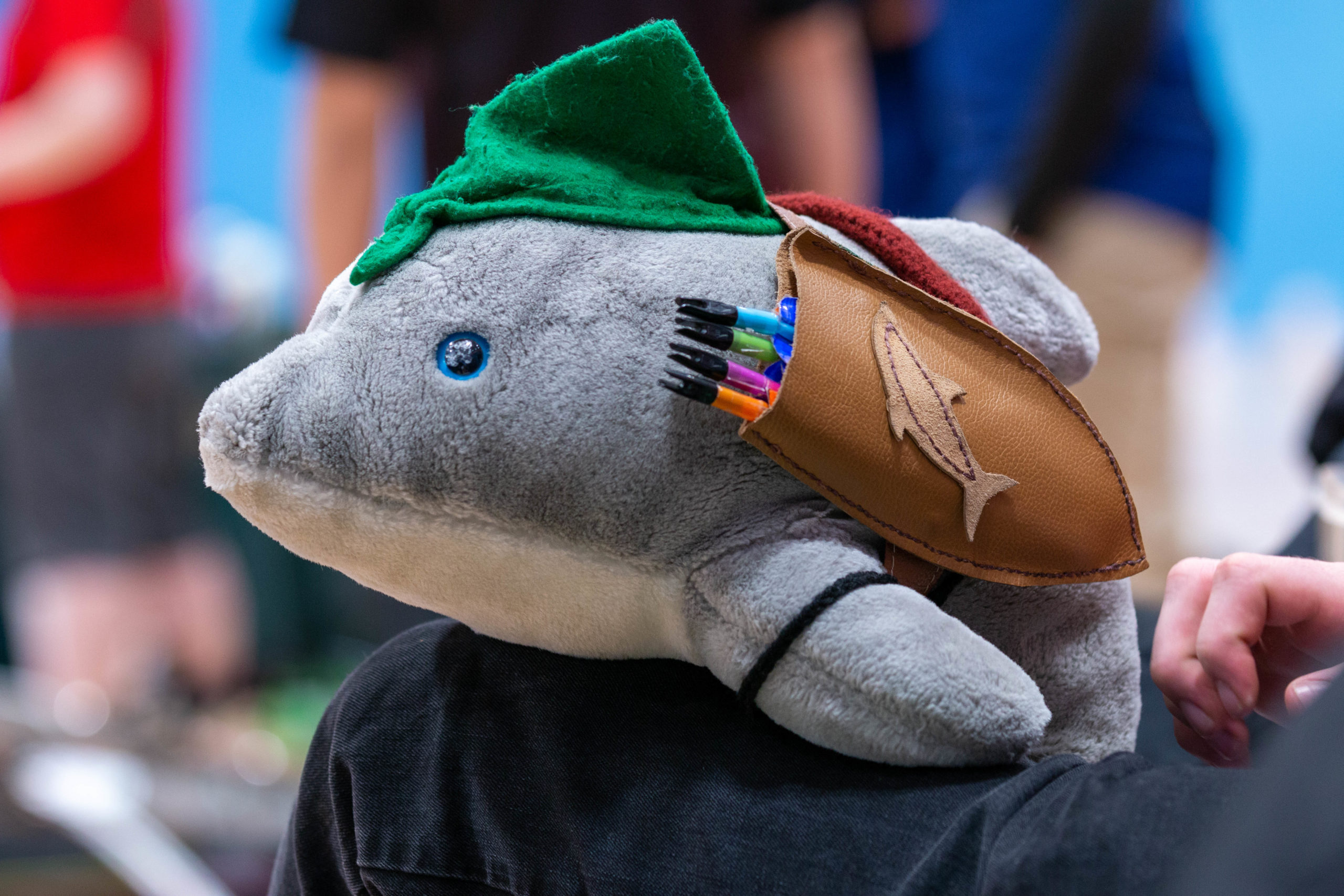 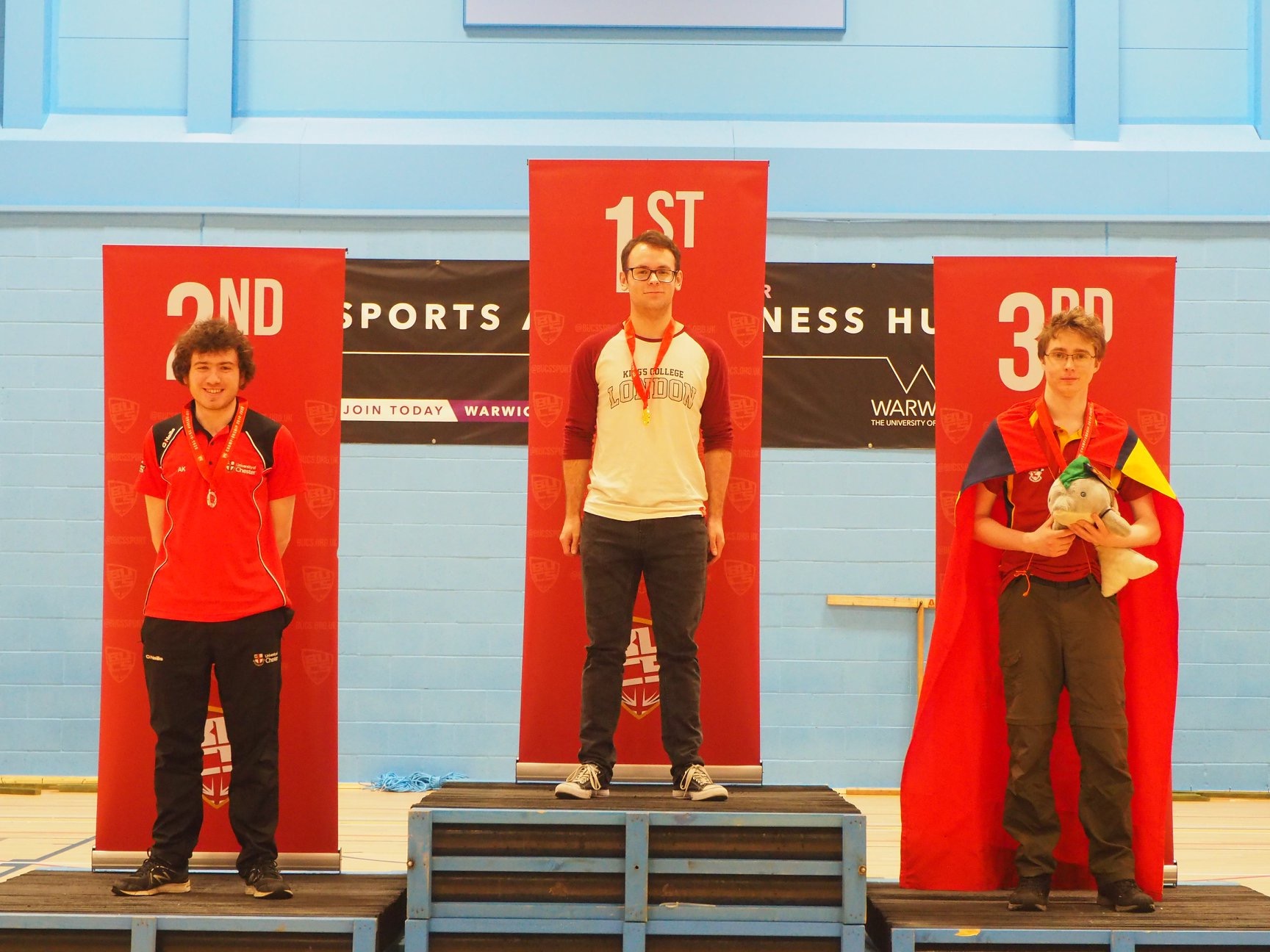 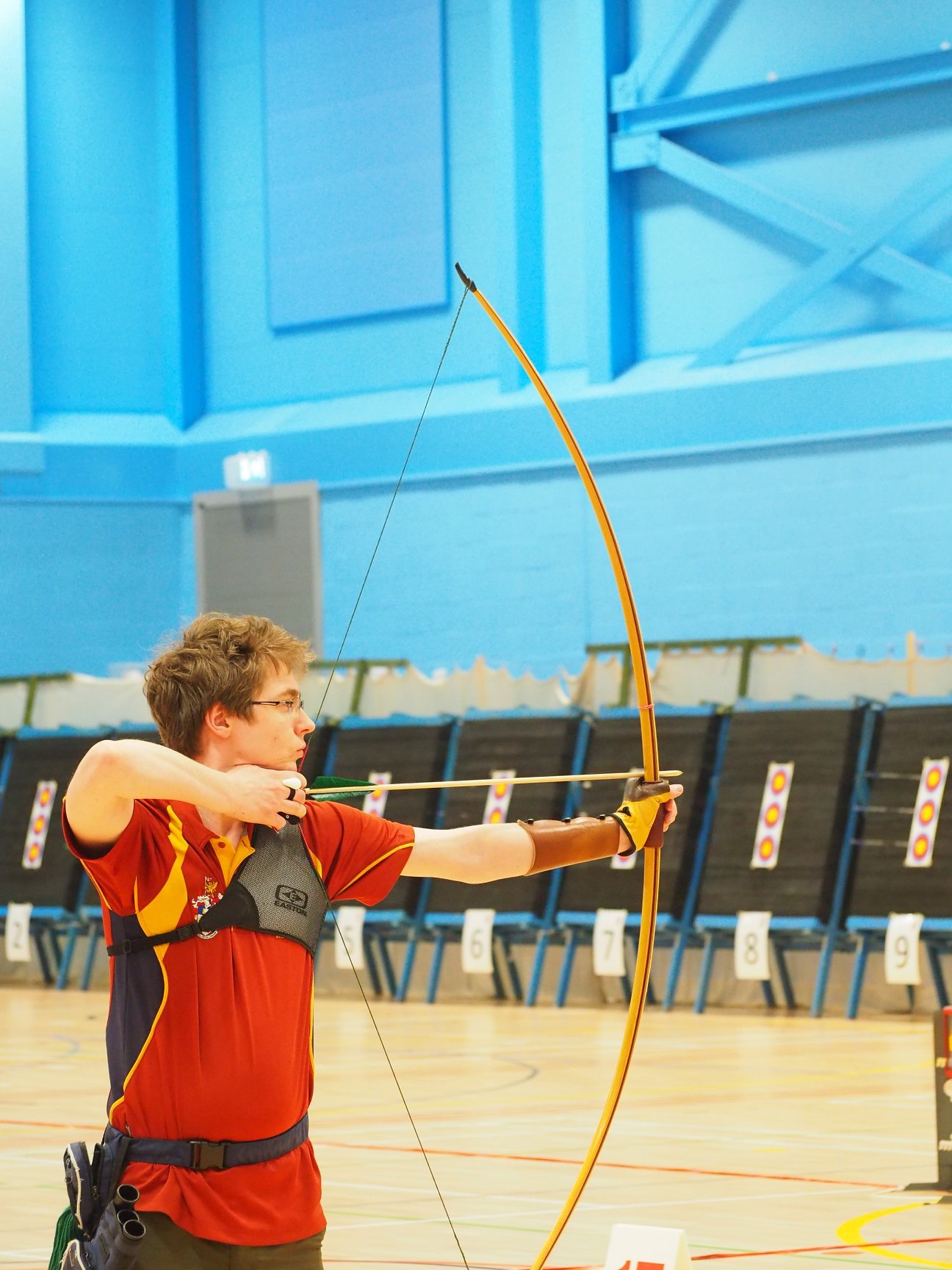 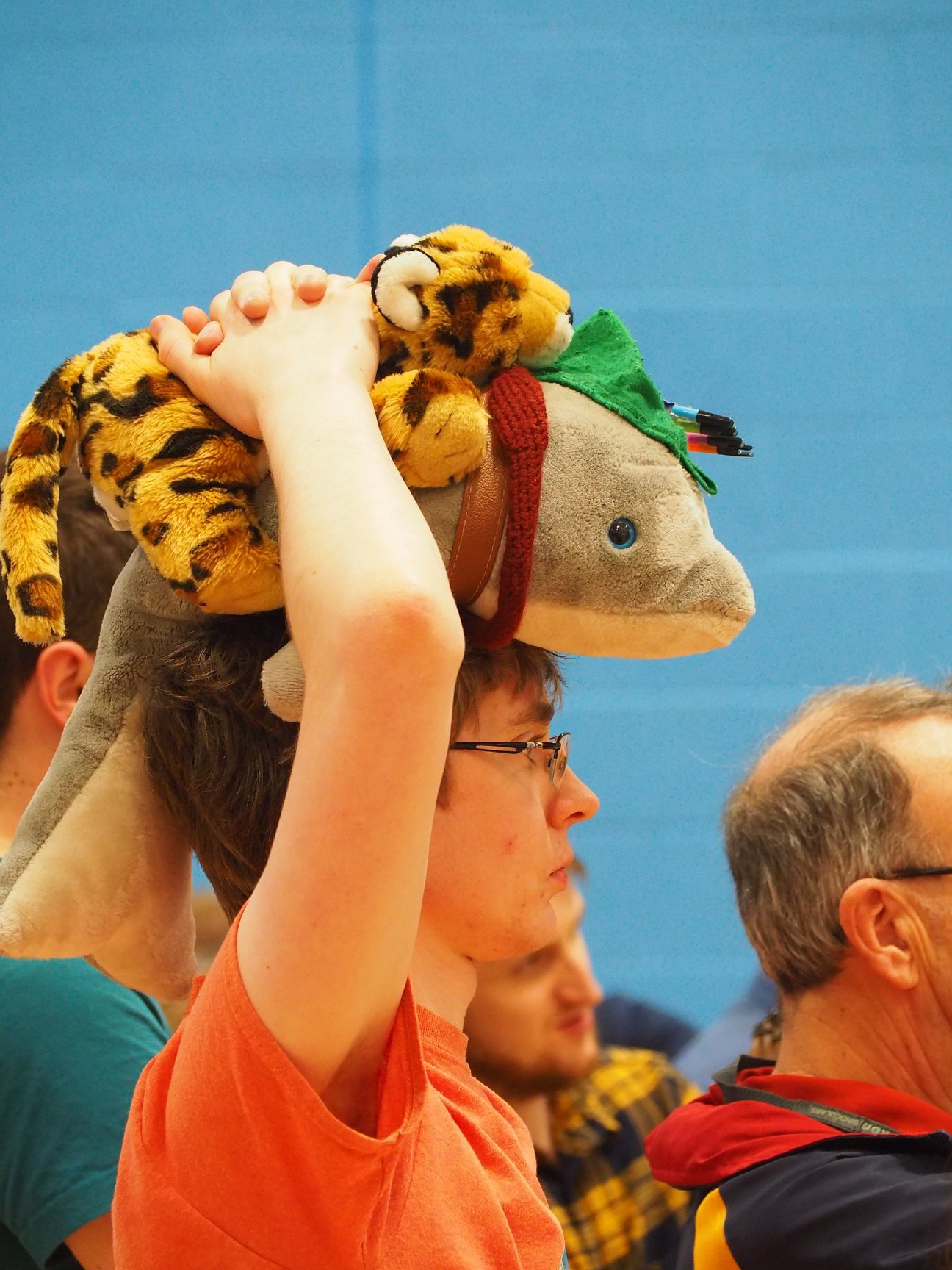 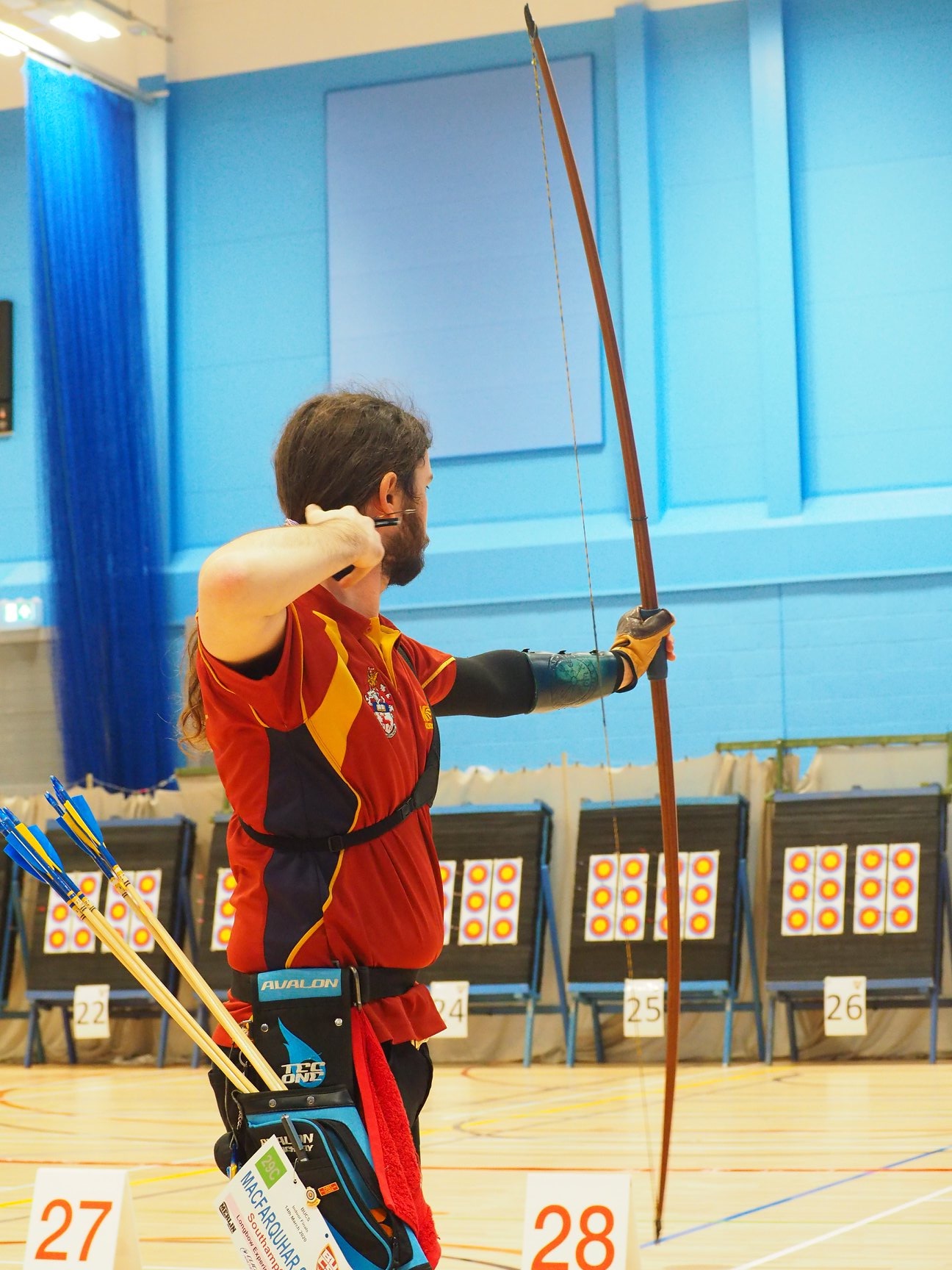 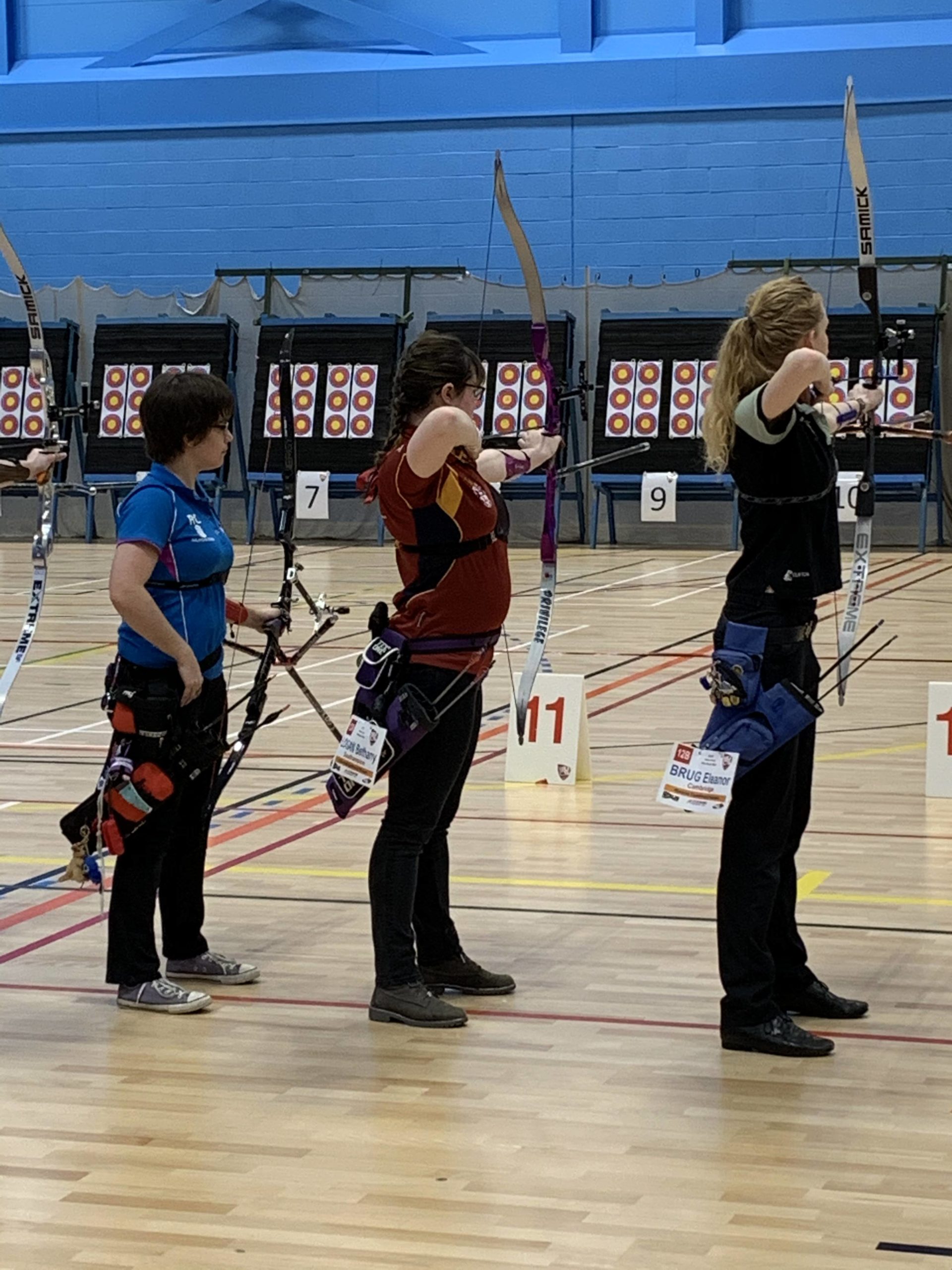 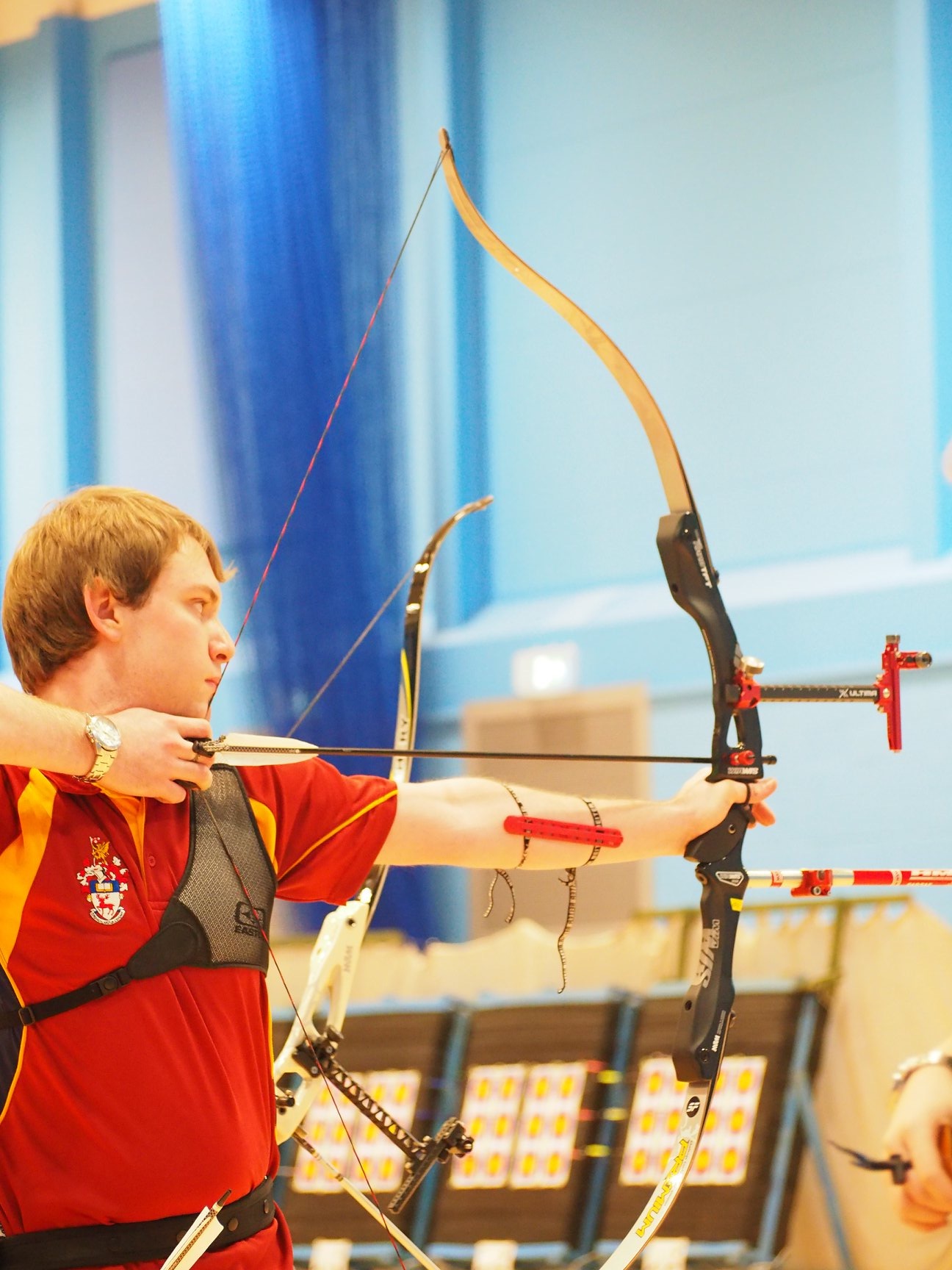 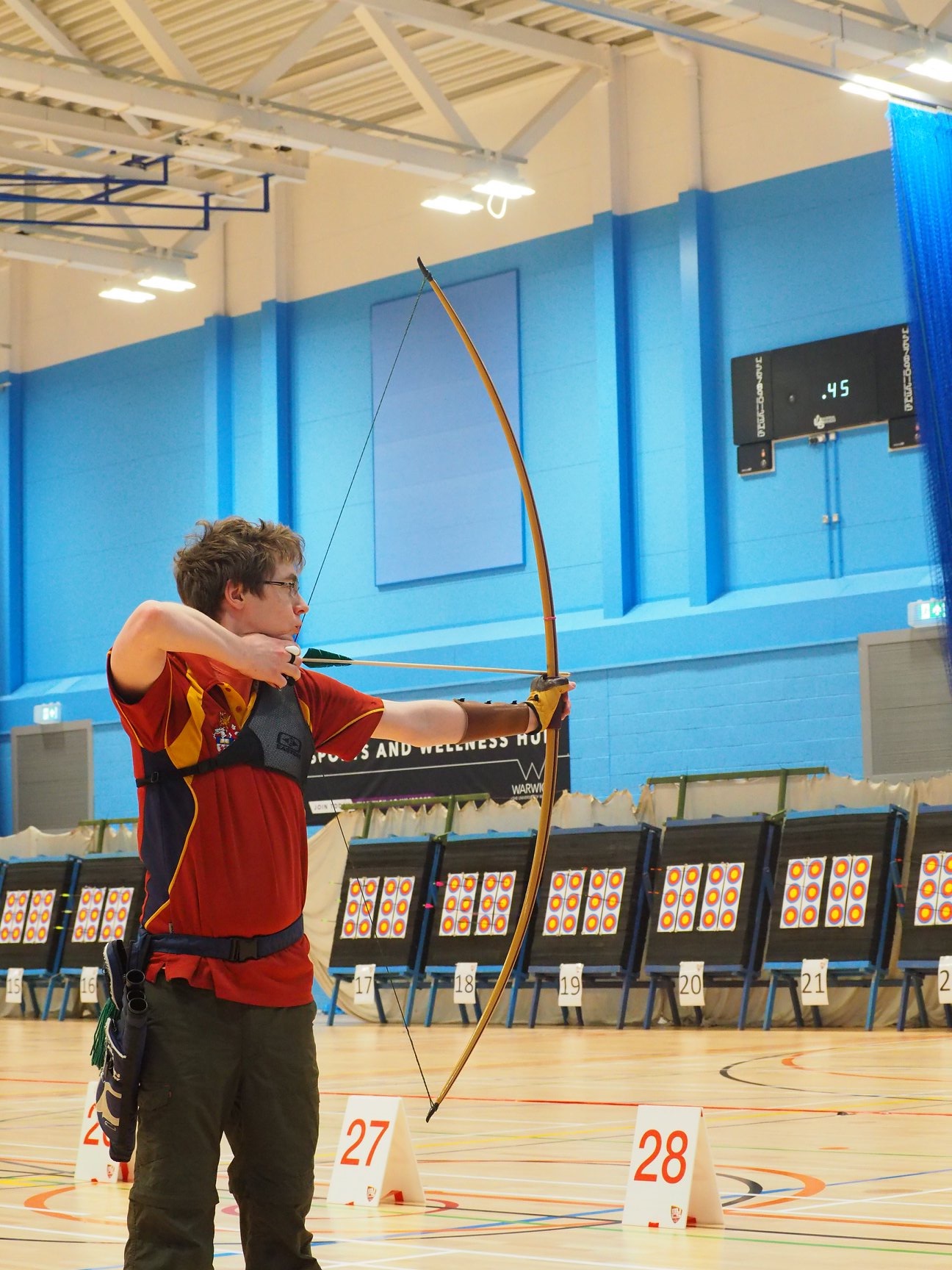 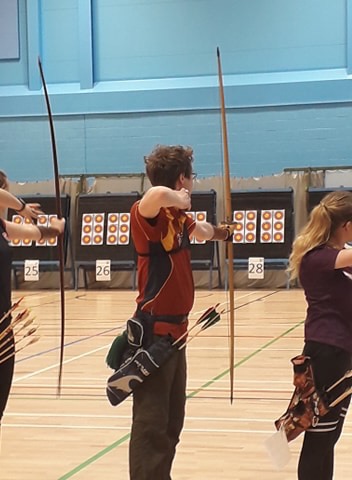 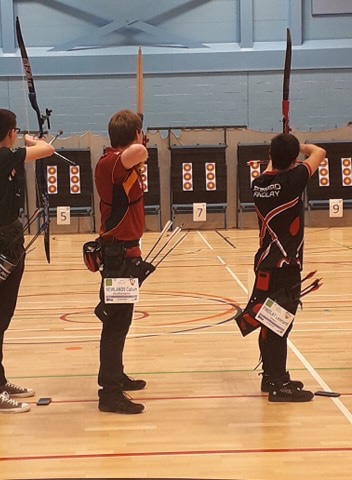 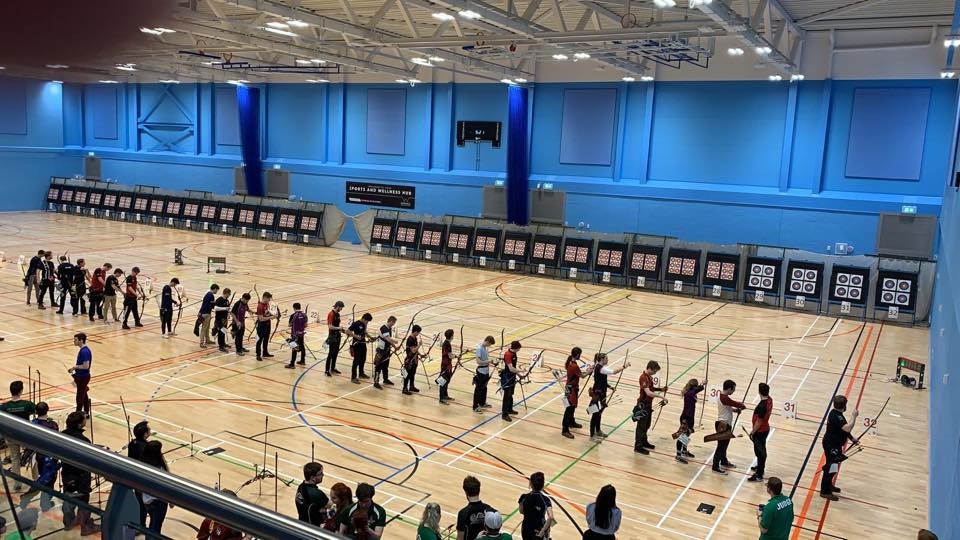 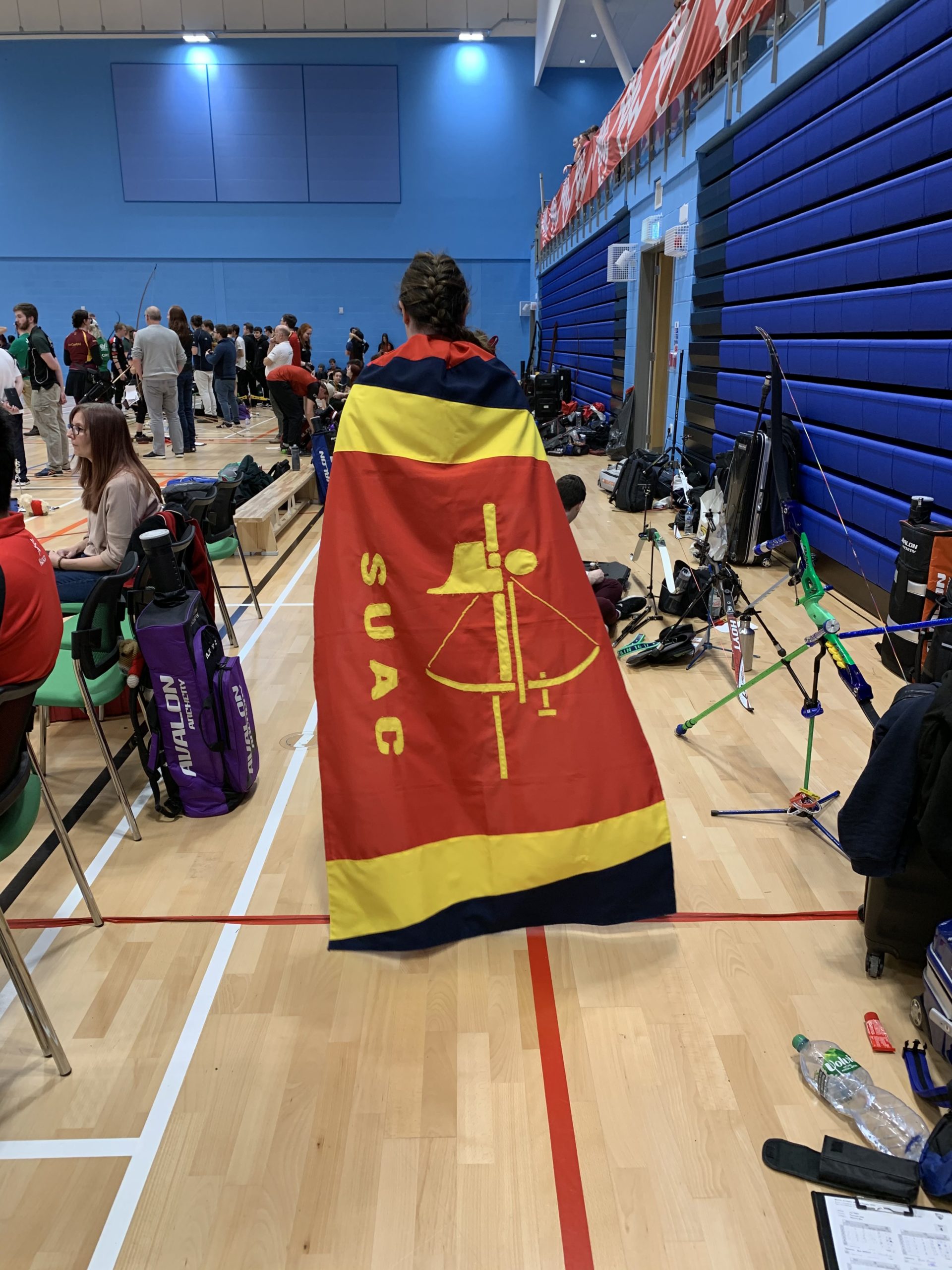 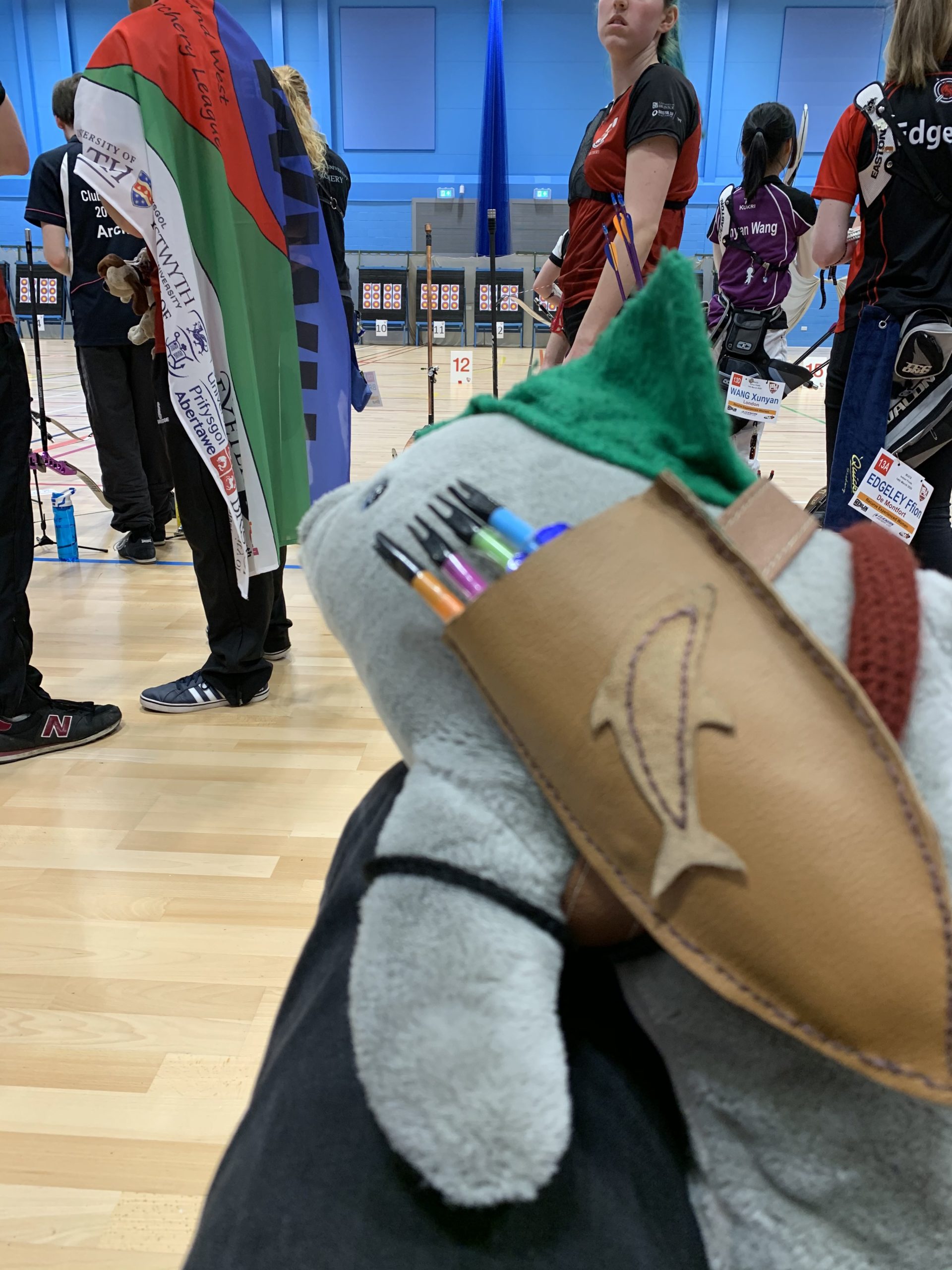