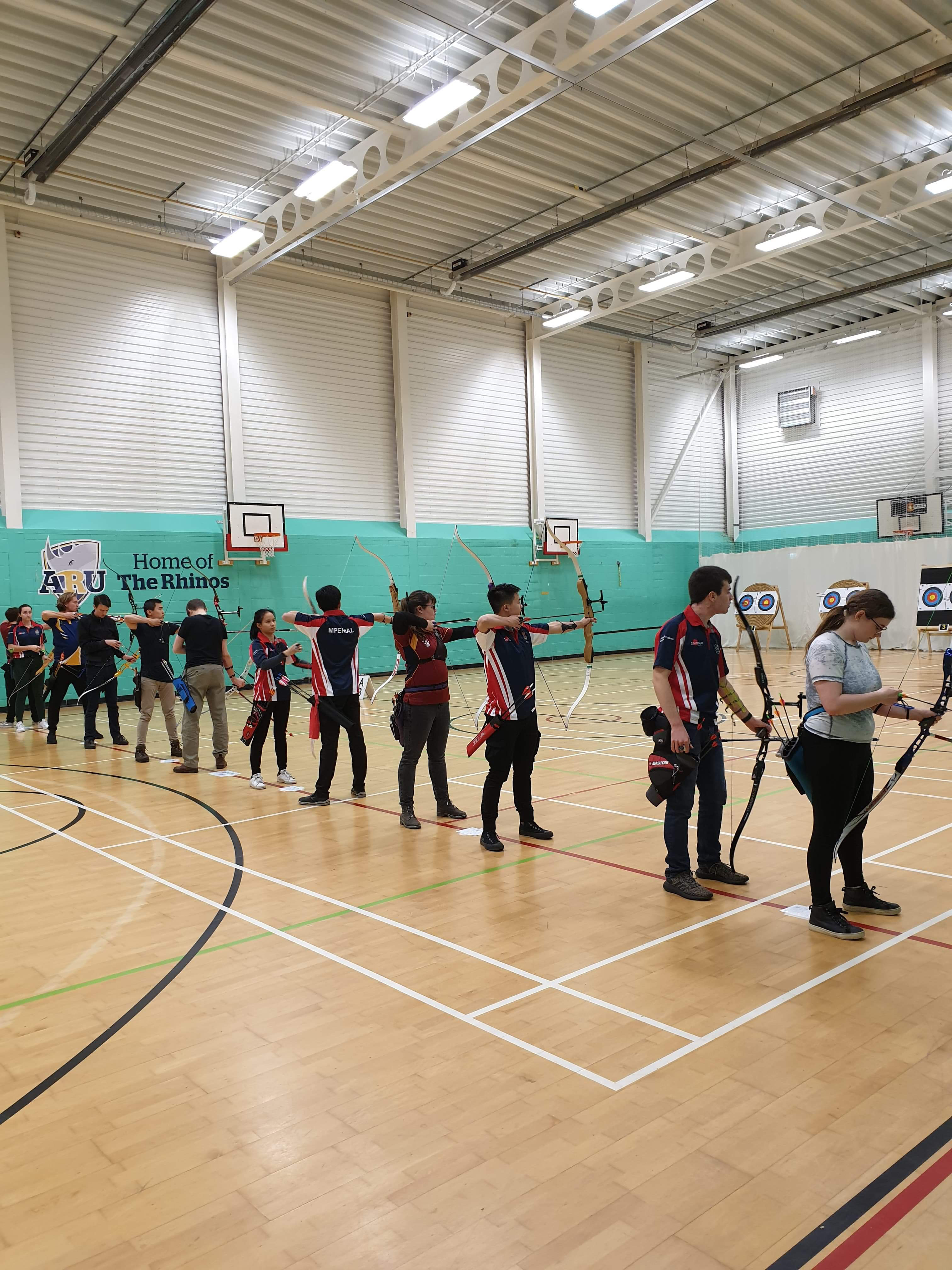 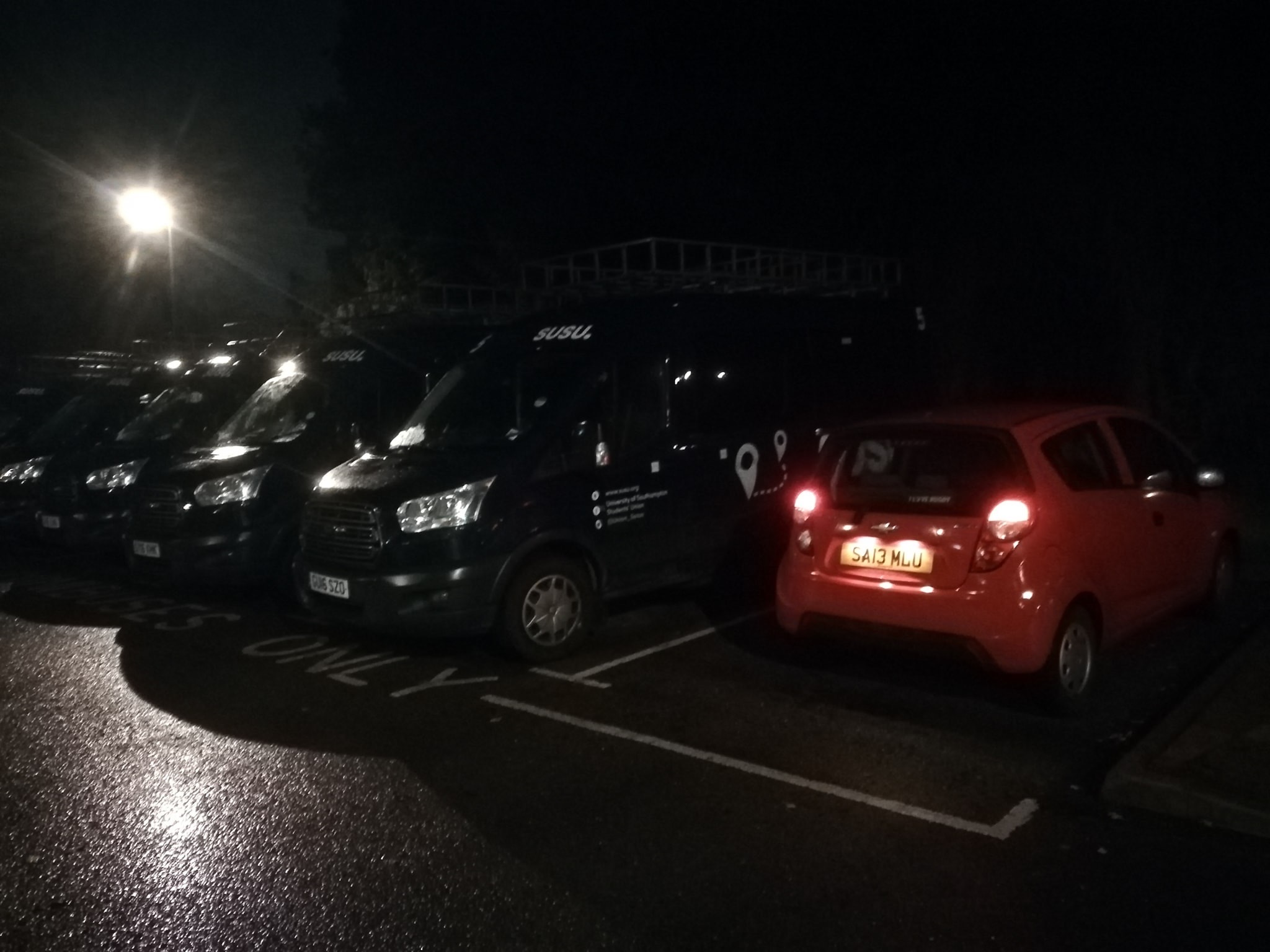 At 5 am, the tiny red minibus sat waiting in the car park, ready to whisk away four archers to SEAL Leg 1. Its slightly larger grey cousin followed as the trek to Essex began. After the fastest run to Essex ever recorded and a McDonald’s breakfast, we arrived at our destination, only an hour early. As we waited for the home team to arrive, a rendition of Chandelier sung by Toad was blasted through the car park in the hope of keeping everyone awake after our early start.
People shot, Callum forgot to put in his pressure button, Ben shot on a pulled muscle and most of us were still sore from playzone. Despite this, the novices managed an amazing first place (beating Imperial and Anglia Ruskin) and the seniors a second, to give SUAC a good start to the indoor season.

After a brief visit to a pub (or bowling alley?), it was decided to stop by Bethany’s house to see four adorable guinea pigs. Oreo decided to poop all over Callum, Amber decided to pee on Stuart, but a good time was had by all. A notable mention to the ‘Scottish books’ found in the living room.

We piled back into the tiny minibuses for the drive back, stopped at Fleet services for dinner and made it back in time to see the results presentation from the second beginners’ competition before we all went home and collapsed into bed after a very long day. 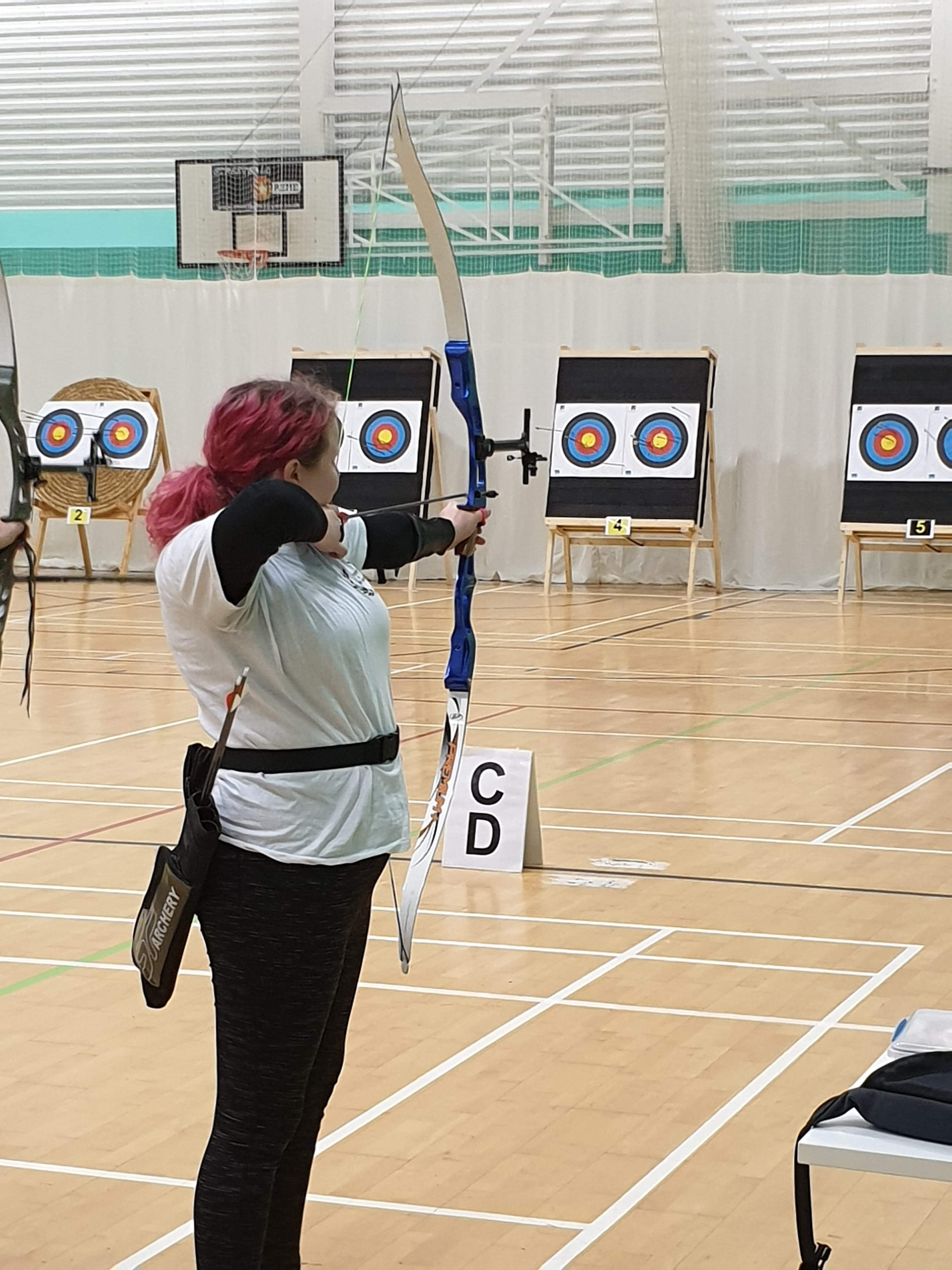 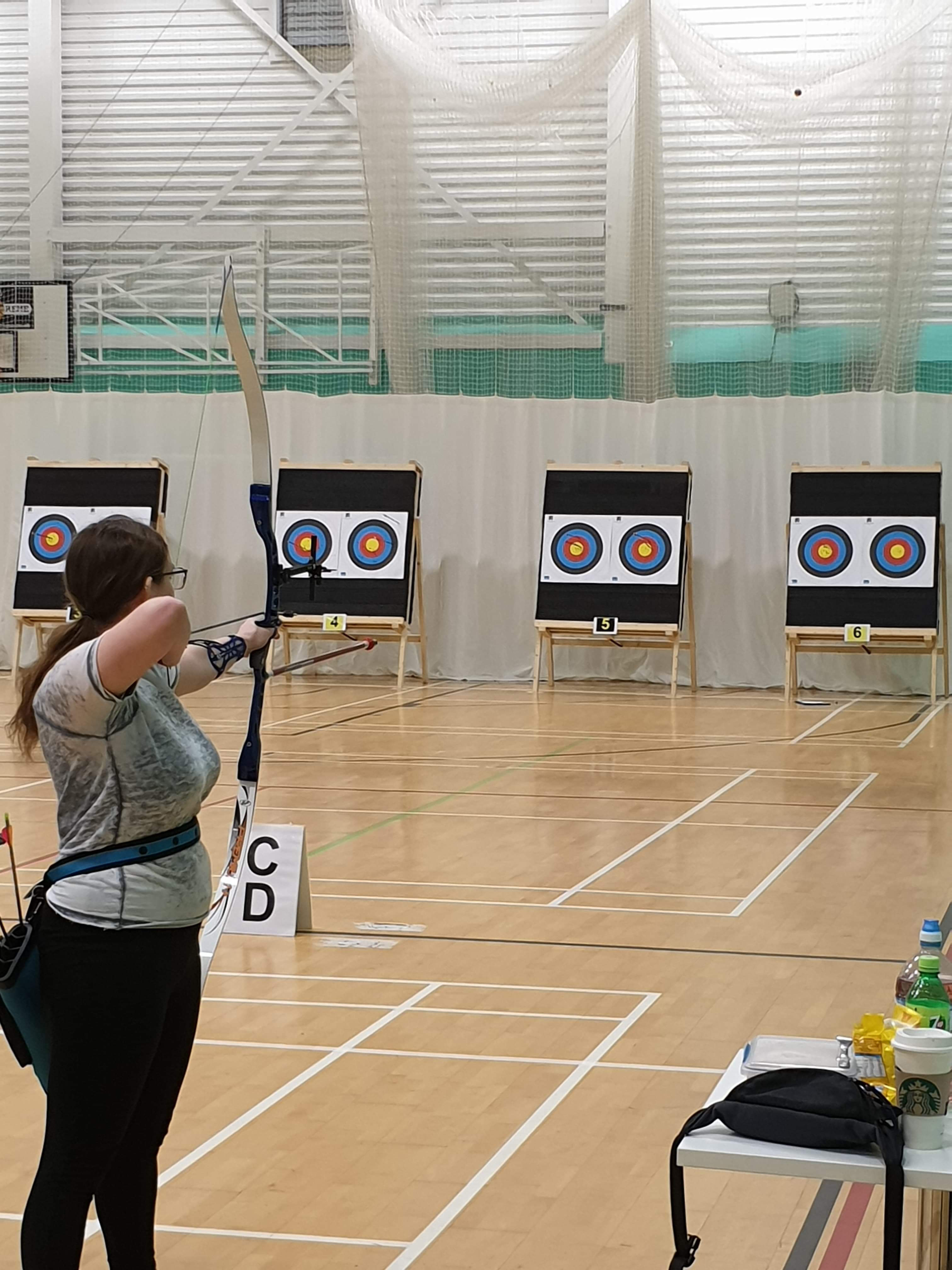 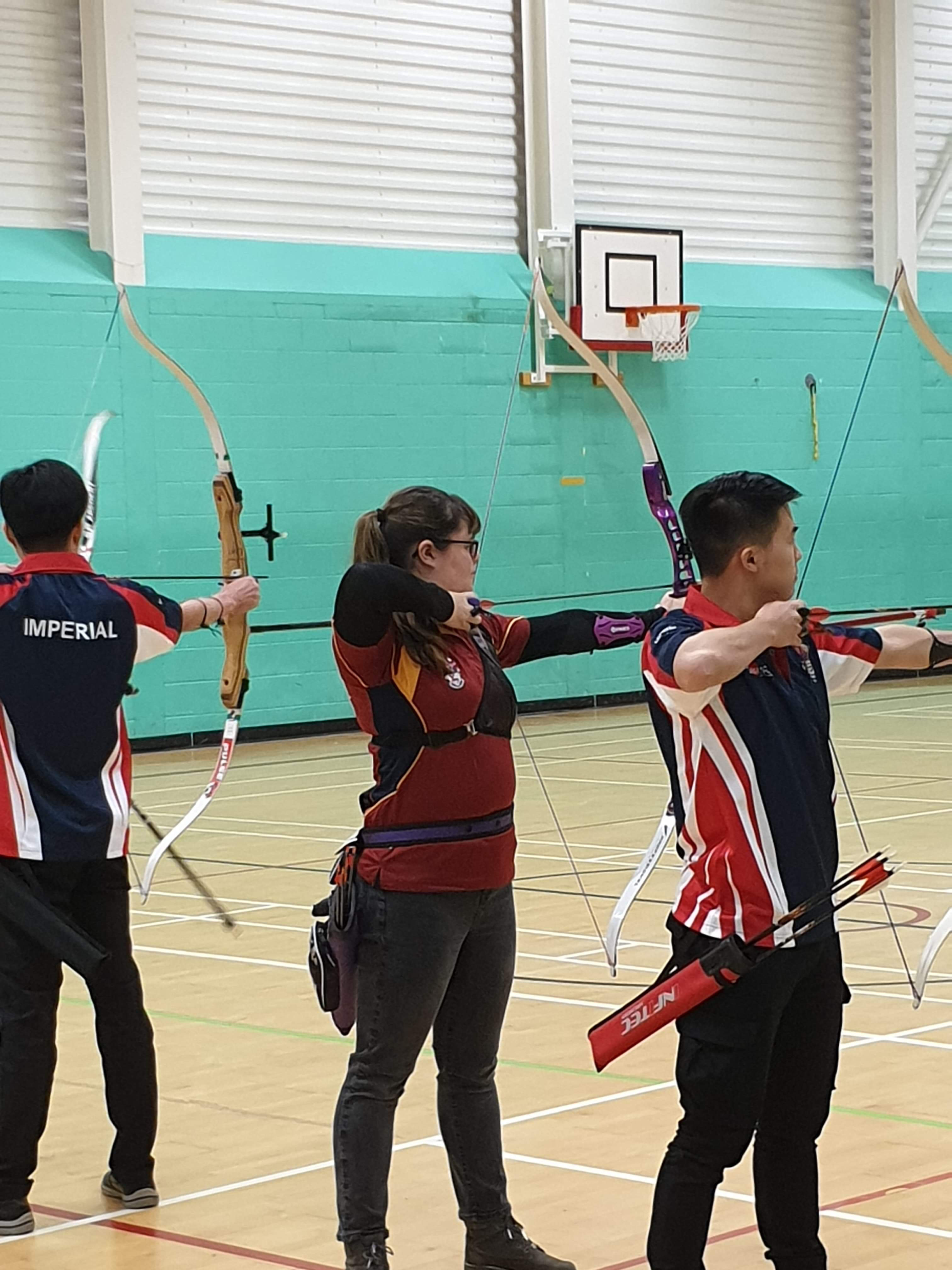 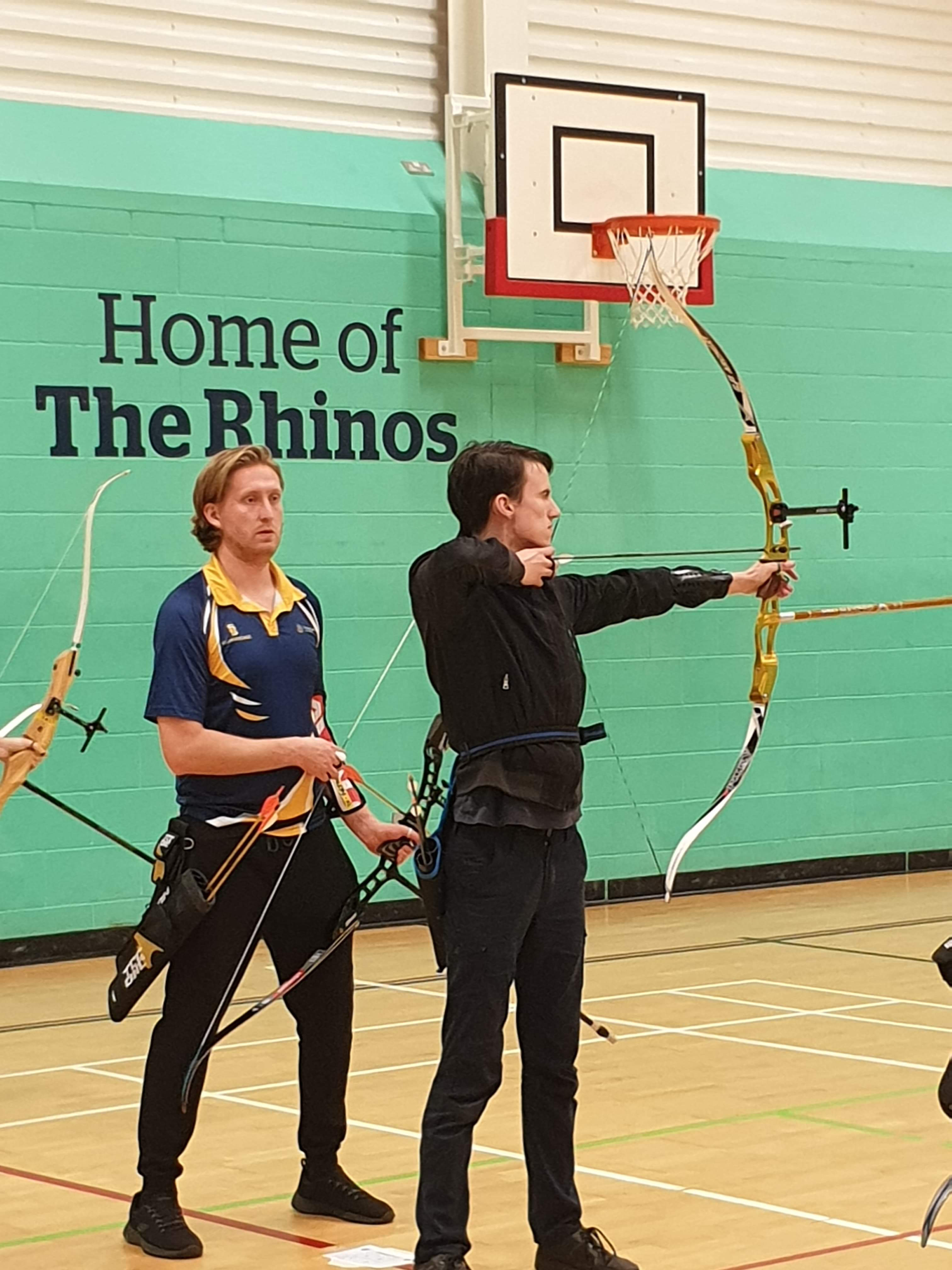 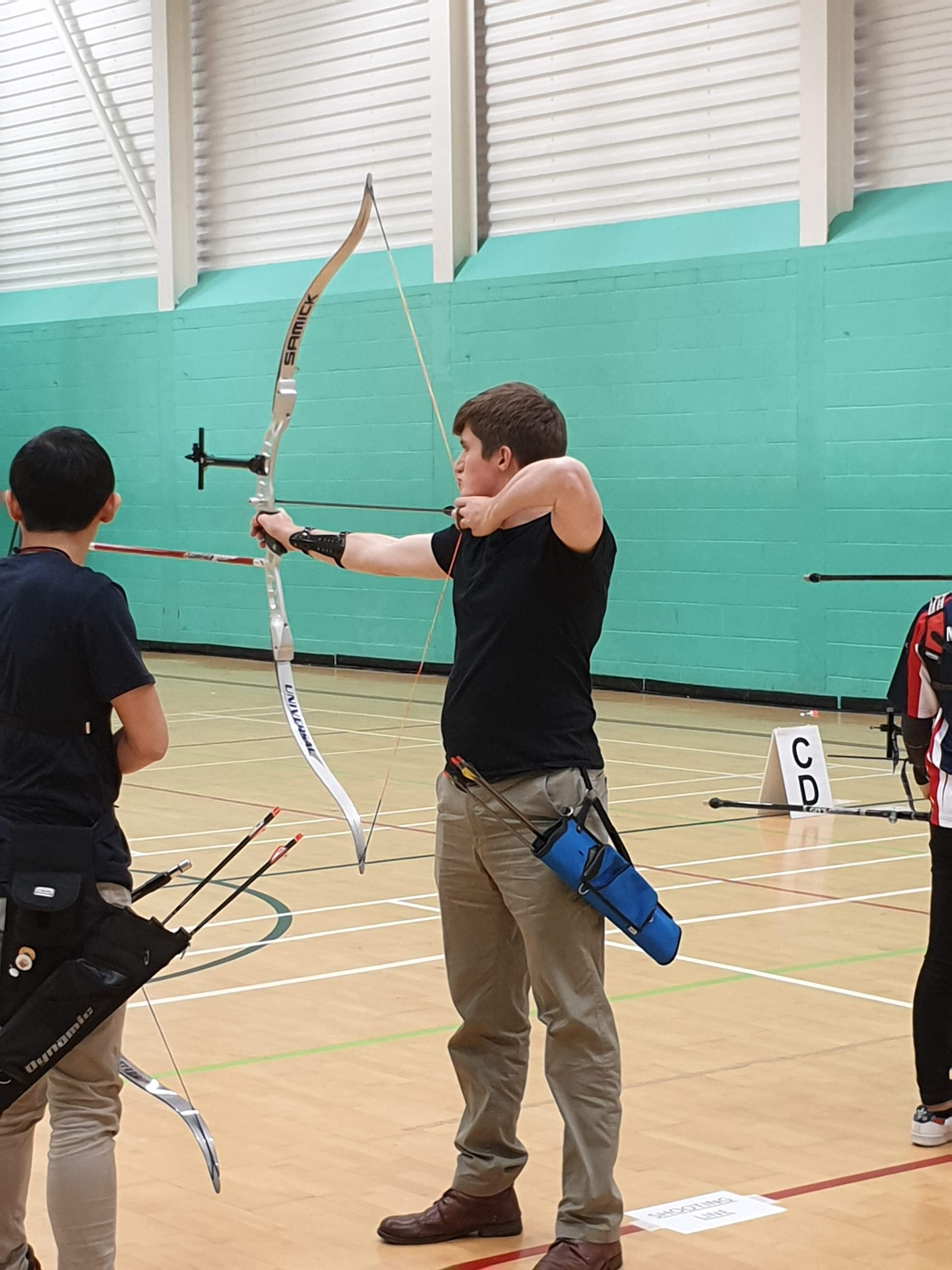 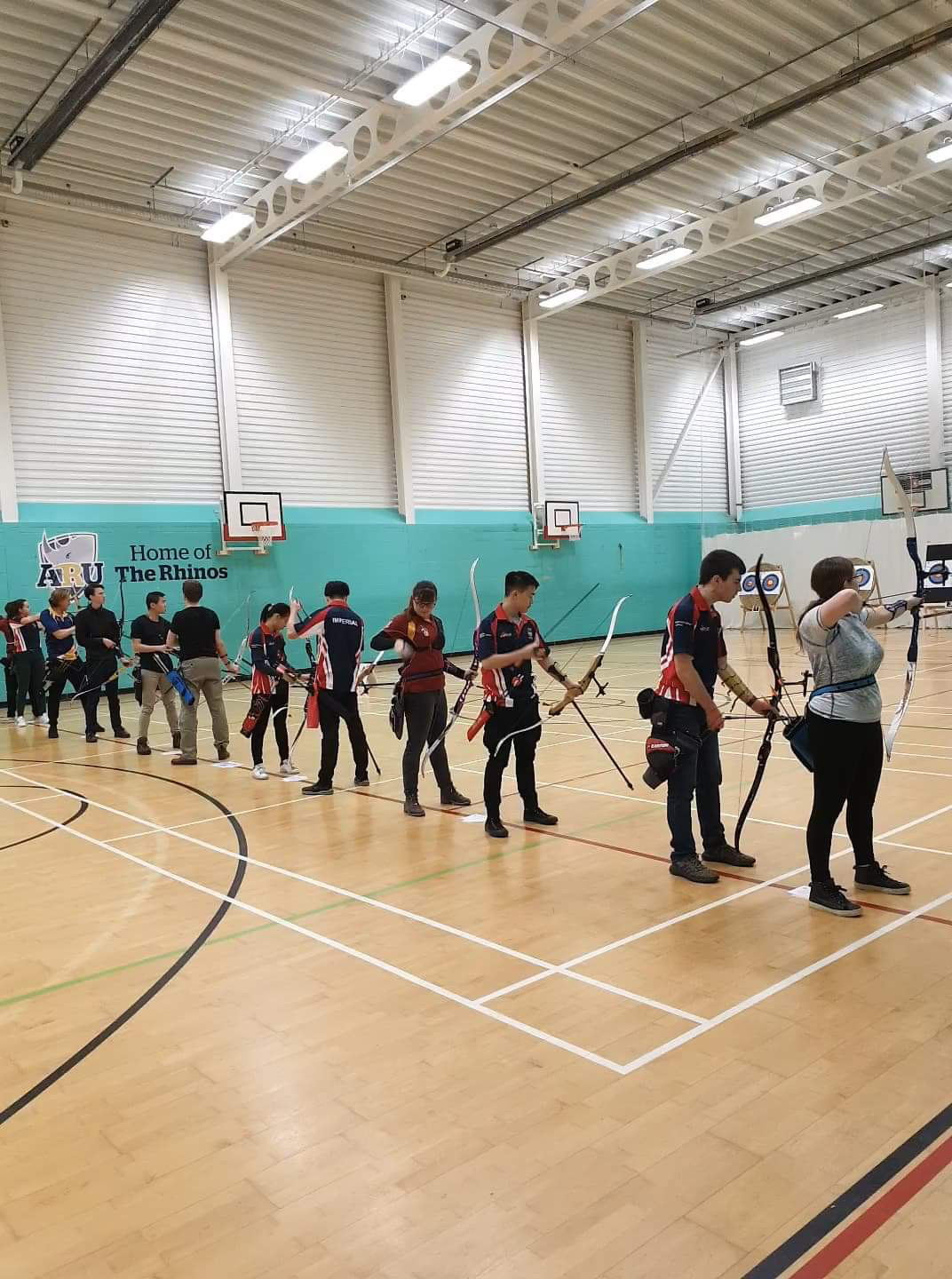 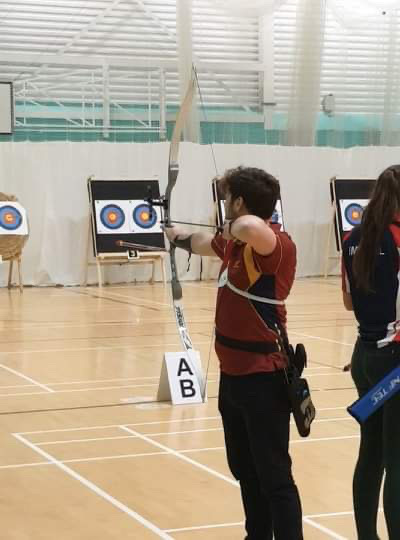 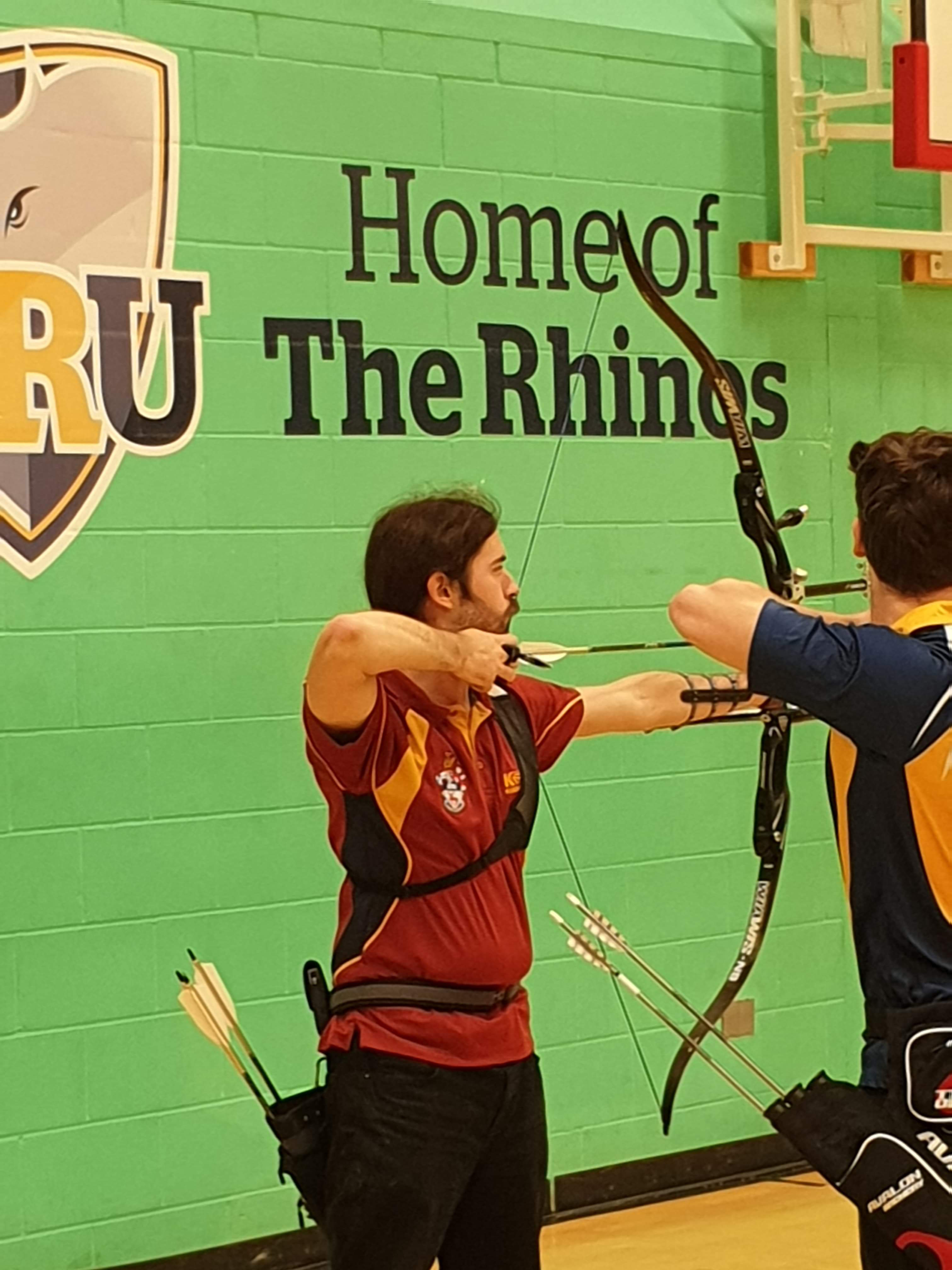 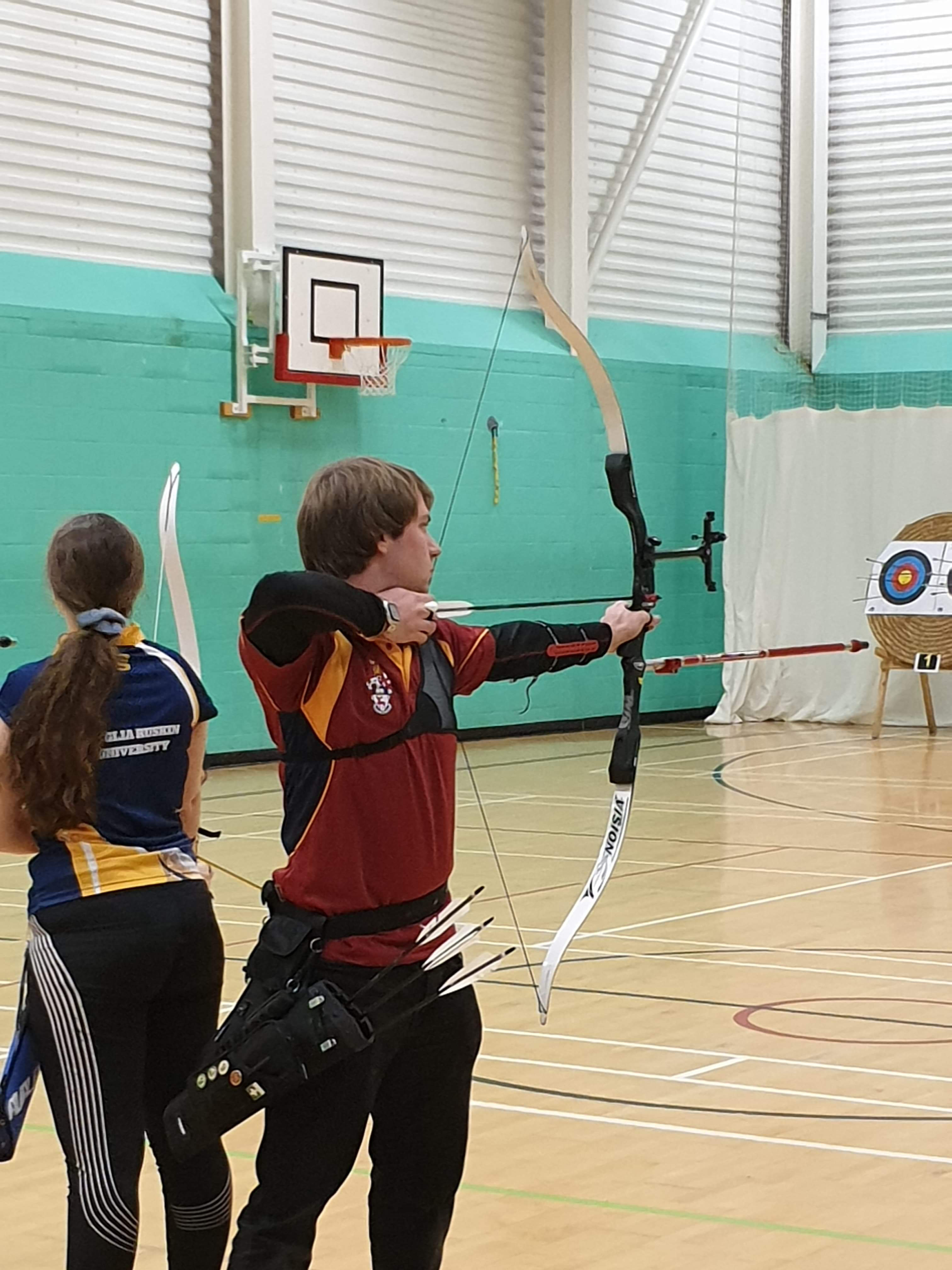 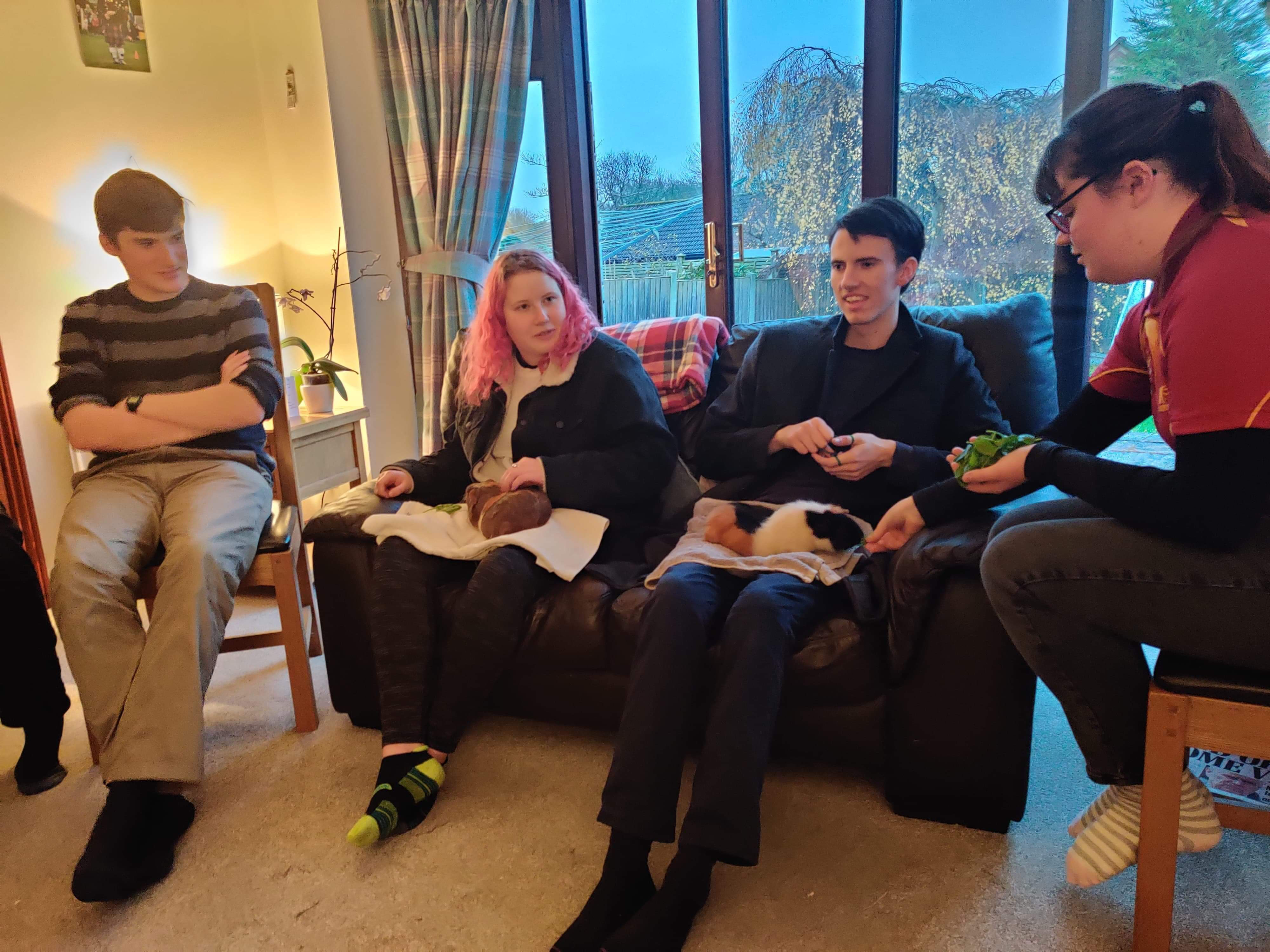 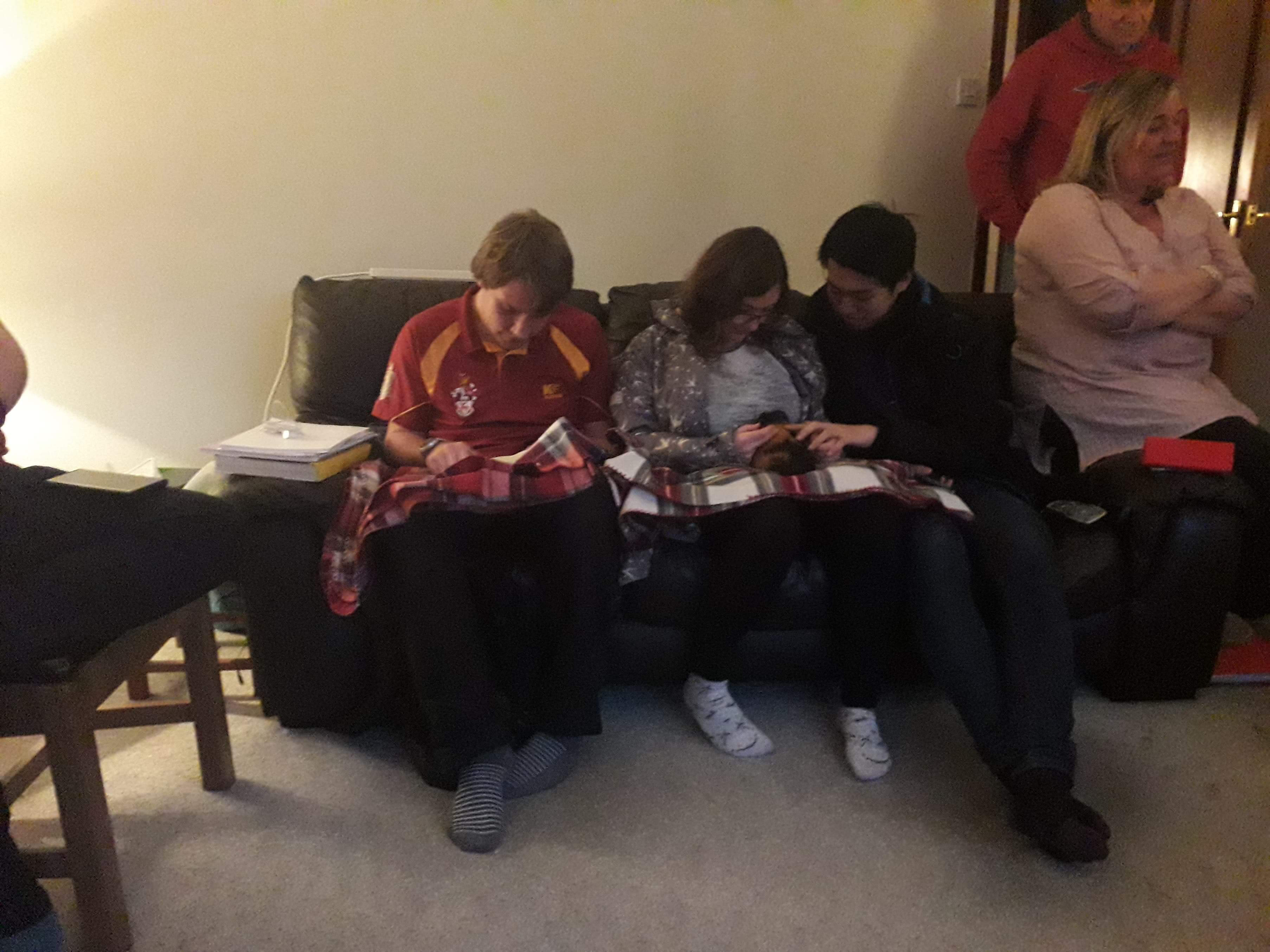 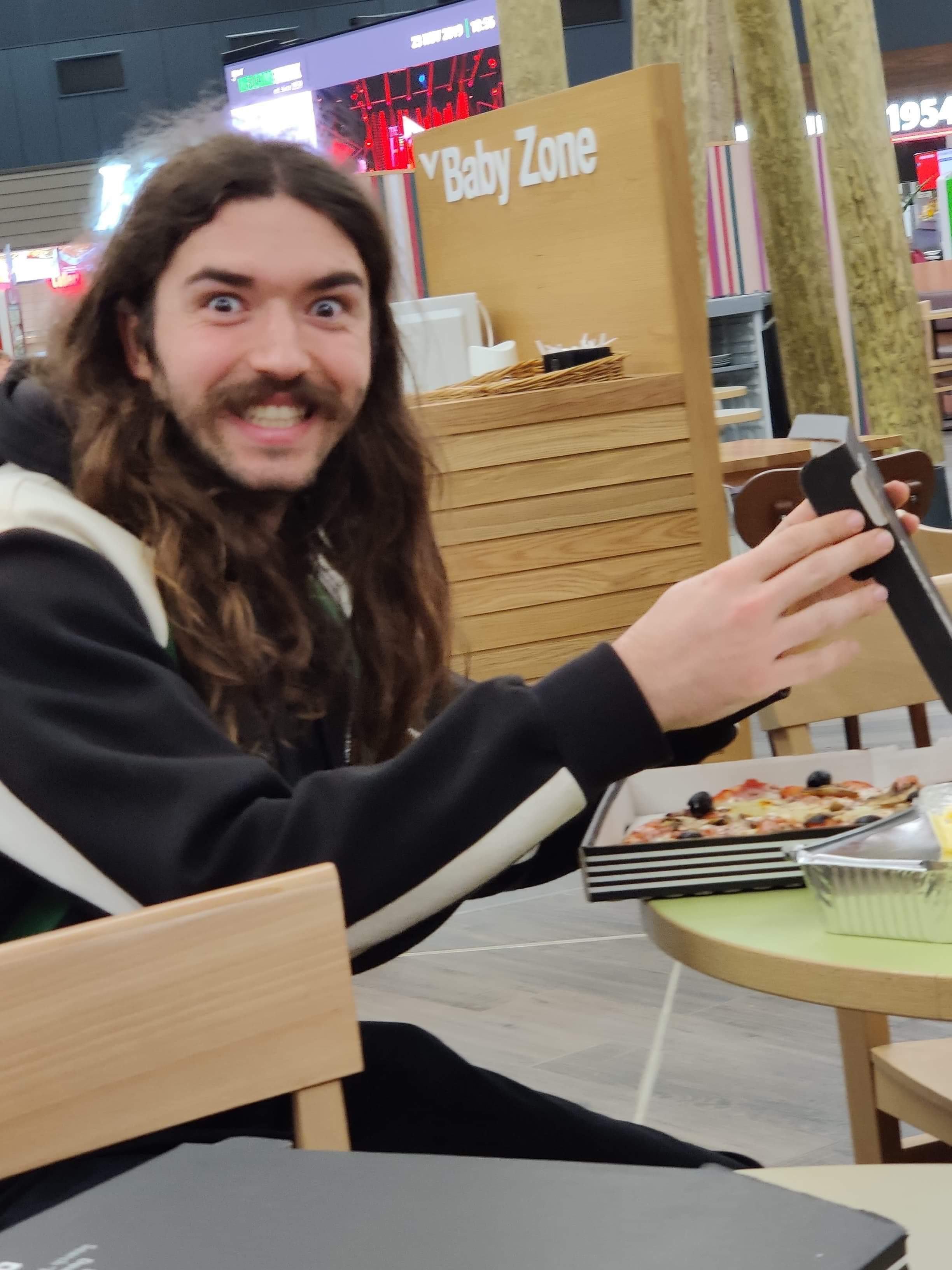