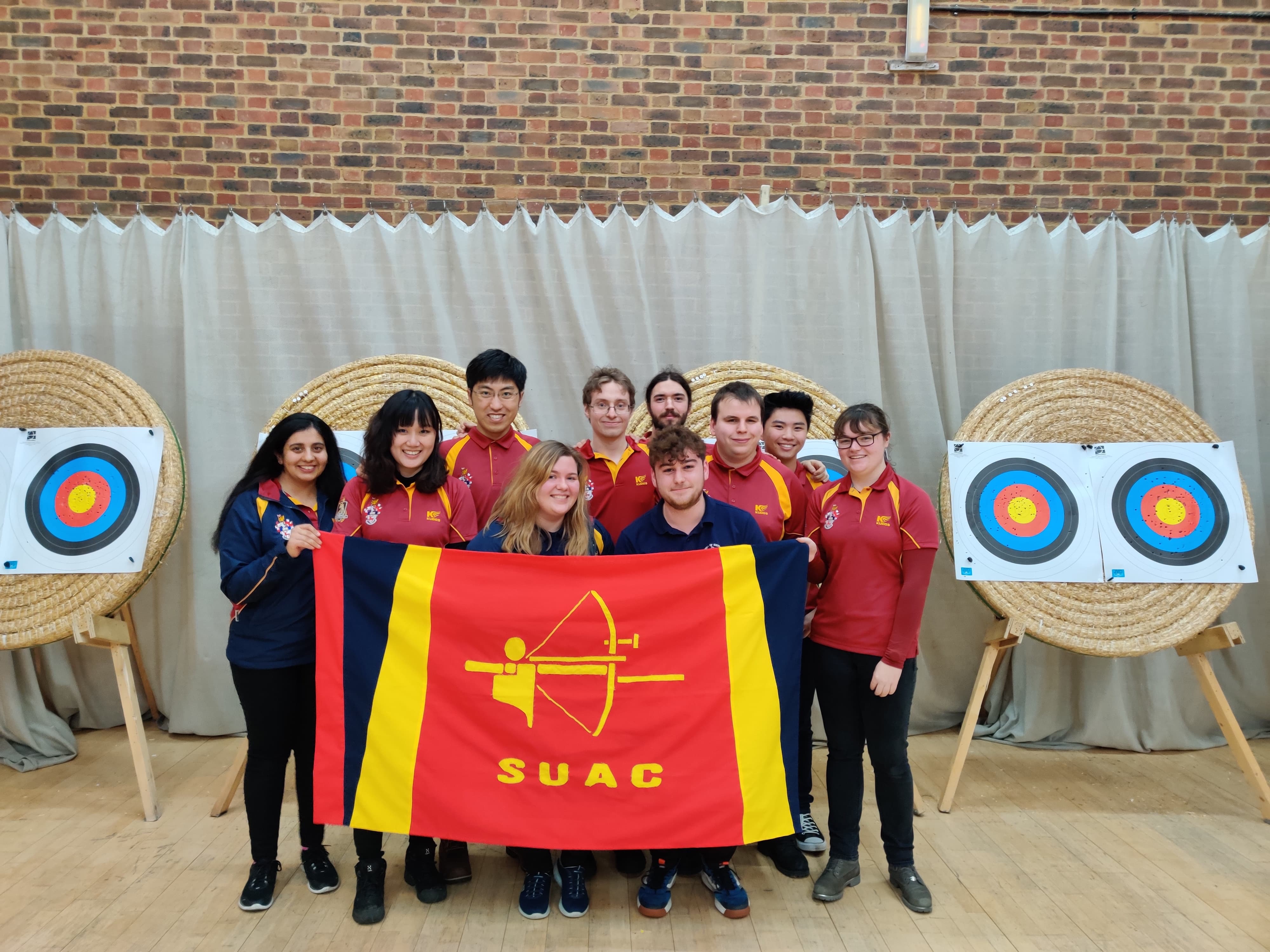 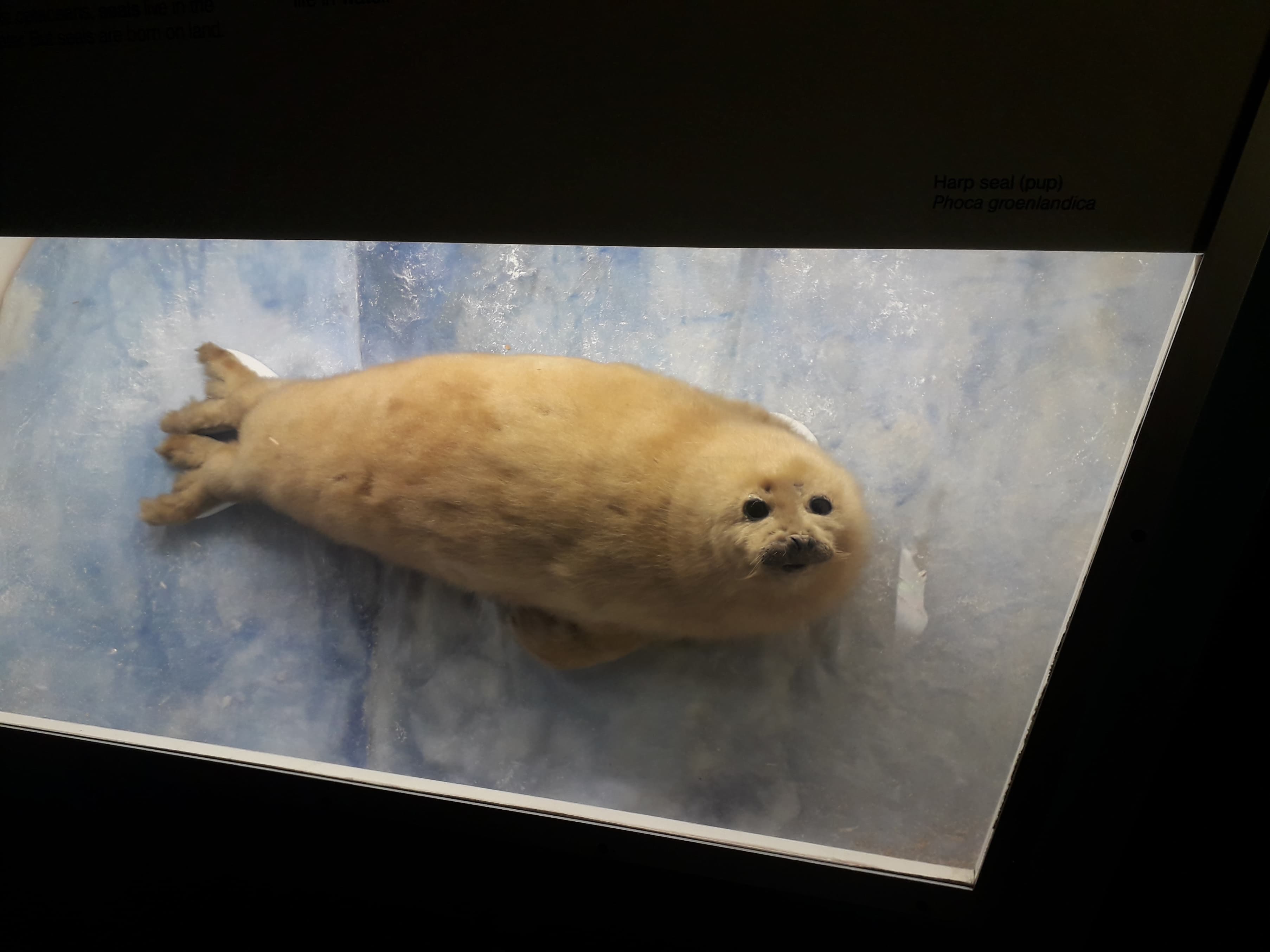 On a wet and windy morning, four intrepid explorers battled the elements at the Burgess Road Coach Stop, ready for a day kicking their heels in London before an afternoon shoot. Having happily dumped their bow bags to be driven with the other five slightly less intrepid explorers, our heroes boarded a coach and relaxed for a couple of hours in varying degrees of comfort (the shortest people get the most legroom, right?). On arriving in London, our explorers went seal-hunting in the Natural History Museum (get it?) before a quick lunch break and travelling to their venue. 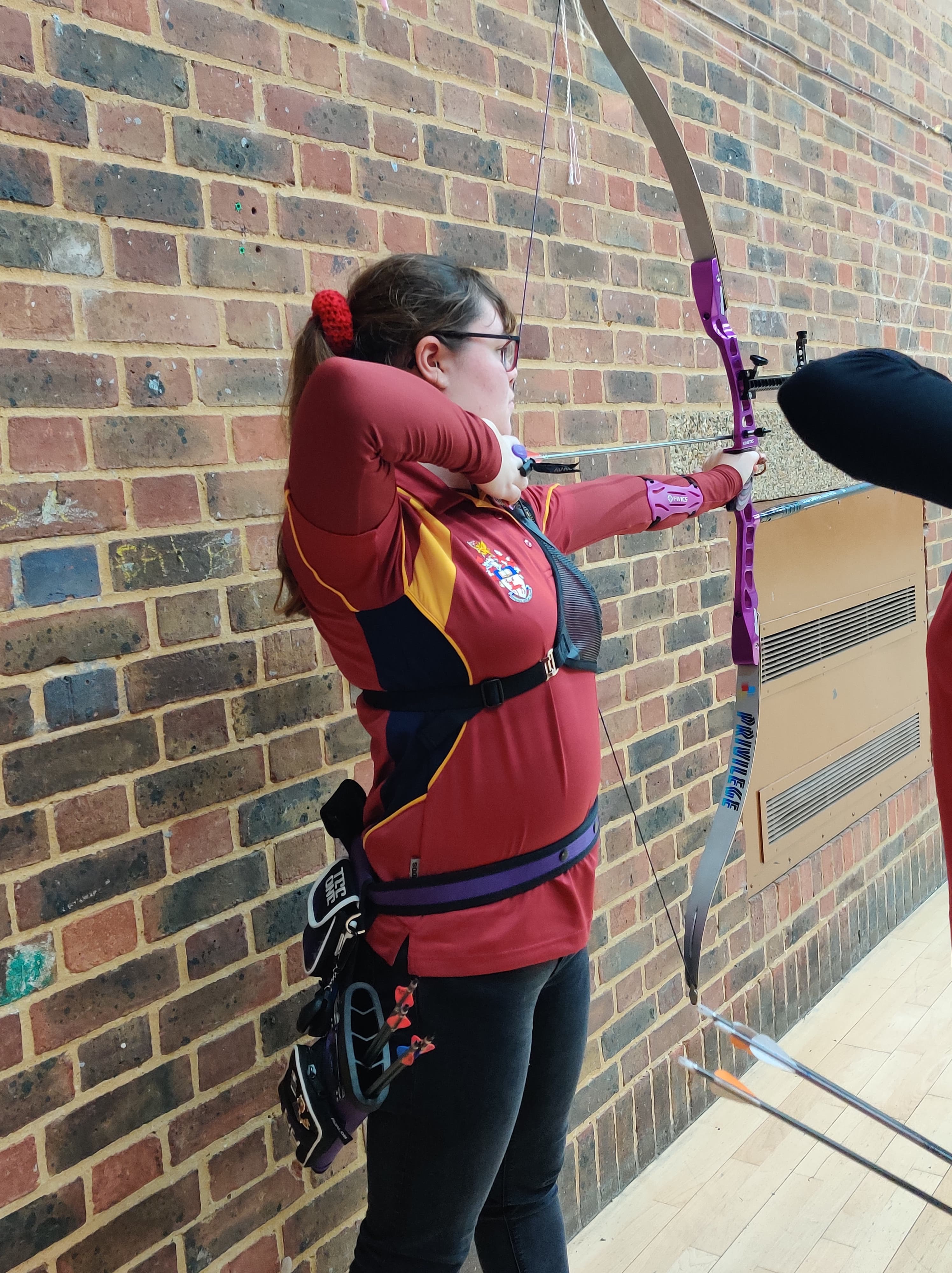 Meanwhile, the other five heroes travelling from Southampton enjoyed a leisurely drive through Storm Ciara to meet up at the shoot with our seal-hunters and final member, driving in from somewhere else in London (who actually knows where they are, when they’re in London anyway?).

After a slightly delayed start due to some communications mix-ups, the team were off shooting. A relatively uneventful shoot, if we exclude the fact that the shooting line was a beam on the ceiling, the waiting line was non-existent and those on the end targets could lean against the wall while shooting. A couple of new nocking points and a minor accident with a knife later, the shoot finished in an average time, with good performances put in by many (despite a lot of wrong scores being read out at results – they obviously need to take some tips from the SUAC scoring dream team).

The cry for pub went up, so our now exhausted explorers made the trek for food with some London friends, before making the long (and slightly uncomfortable) drive back to Southampton, dreaming of a good night’s sleep. 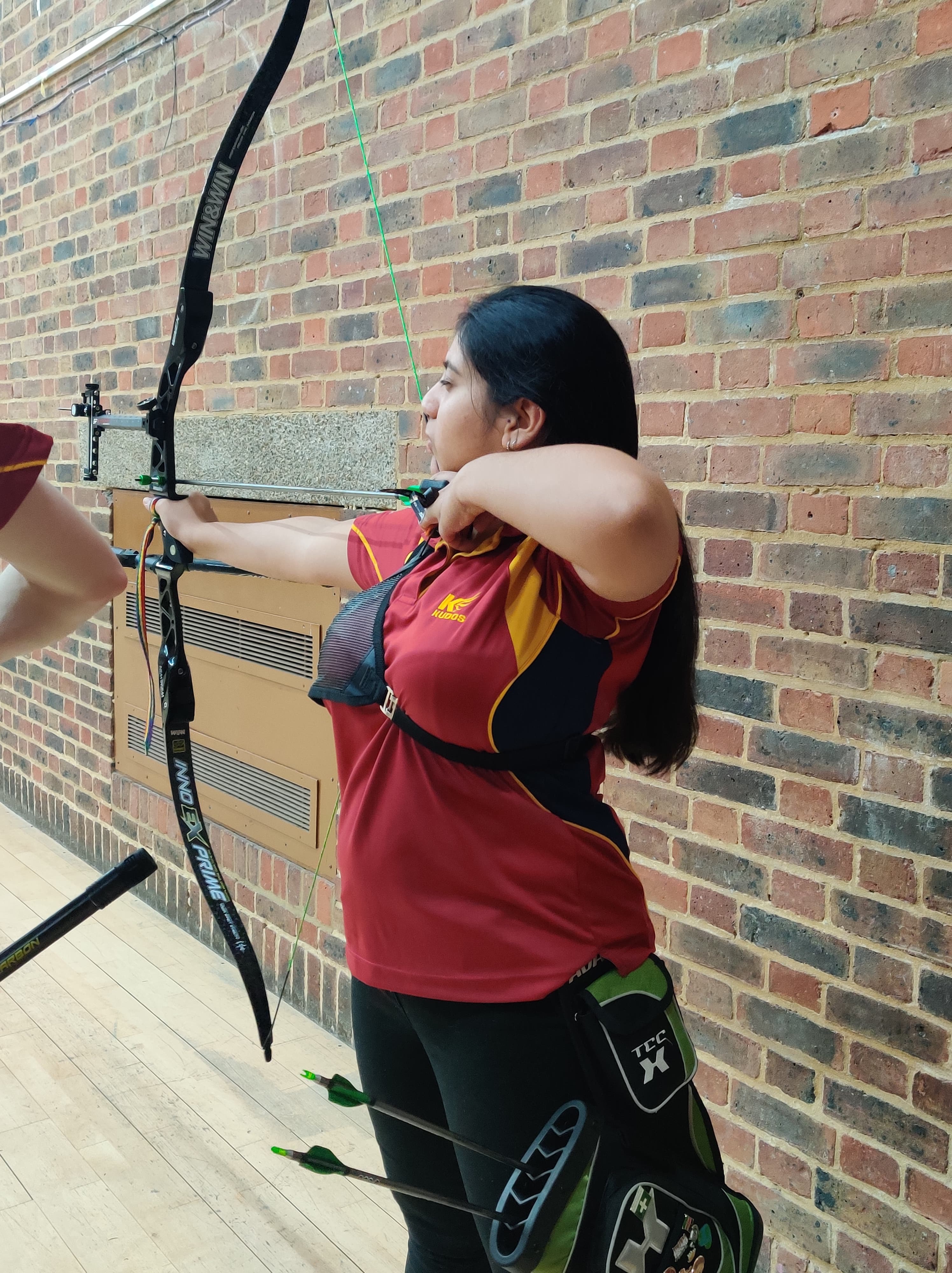 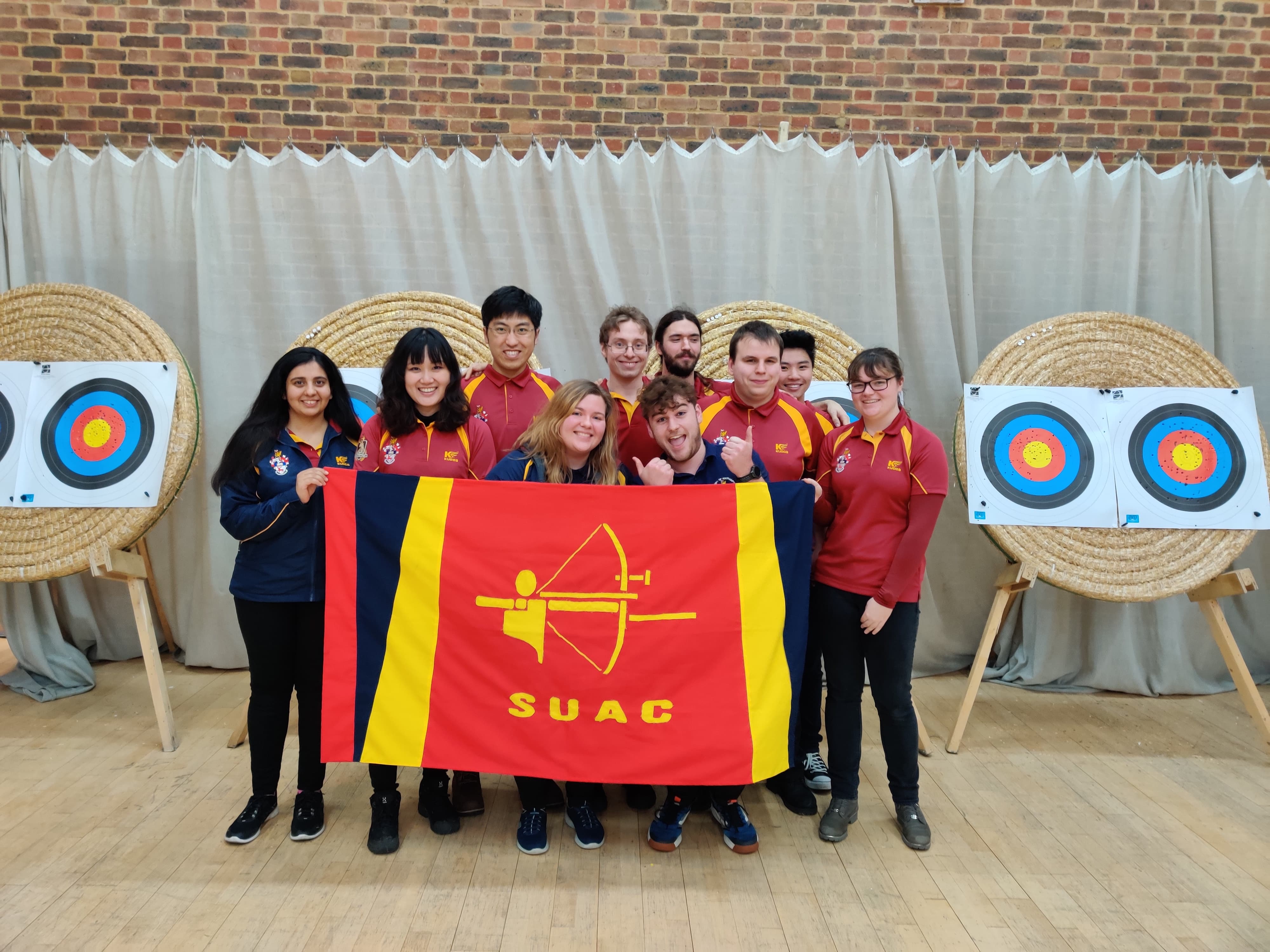 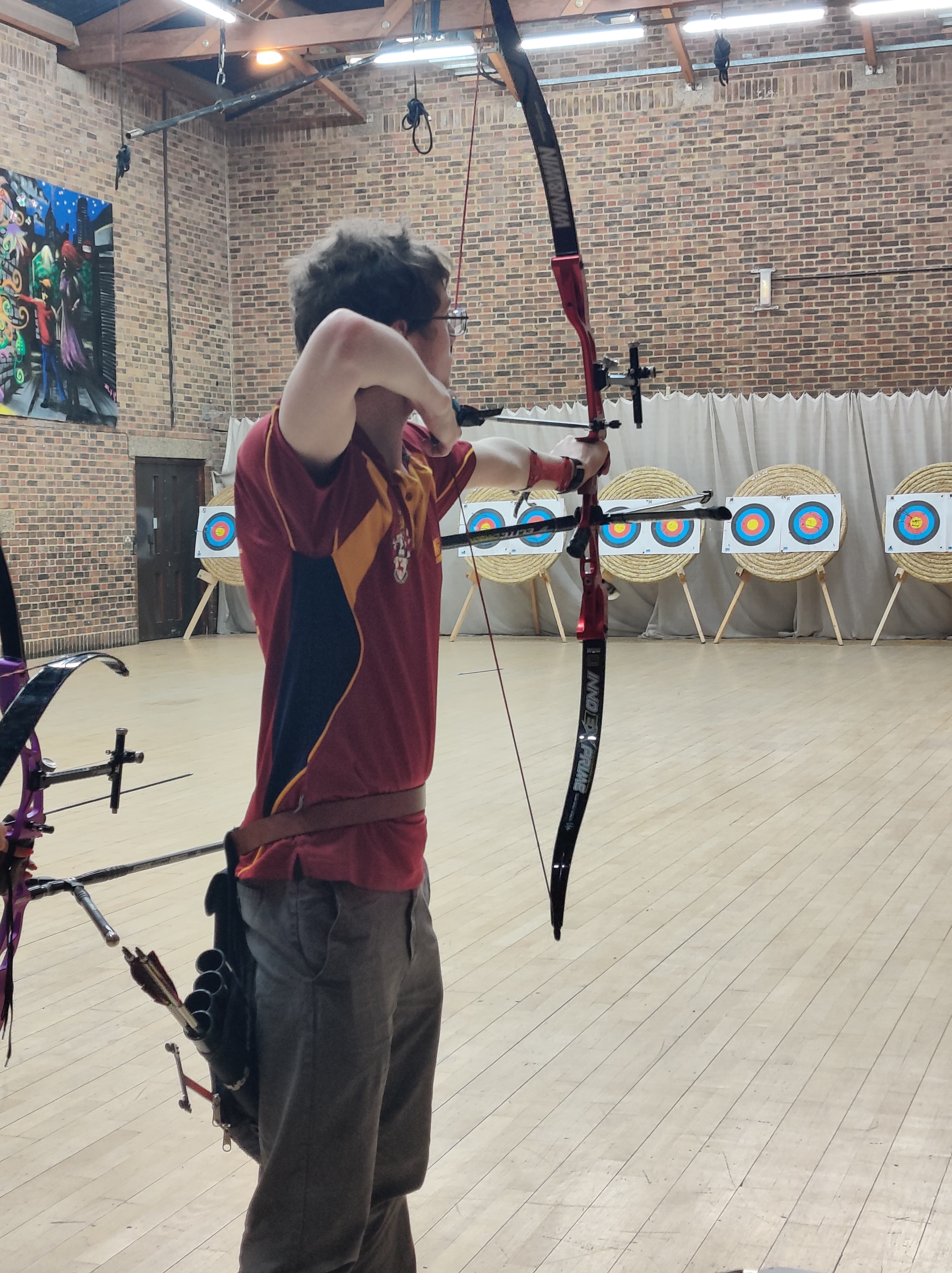 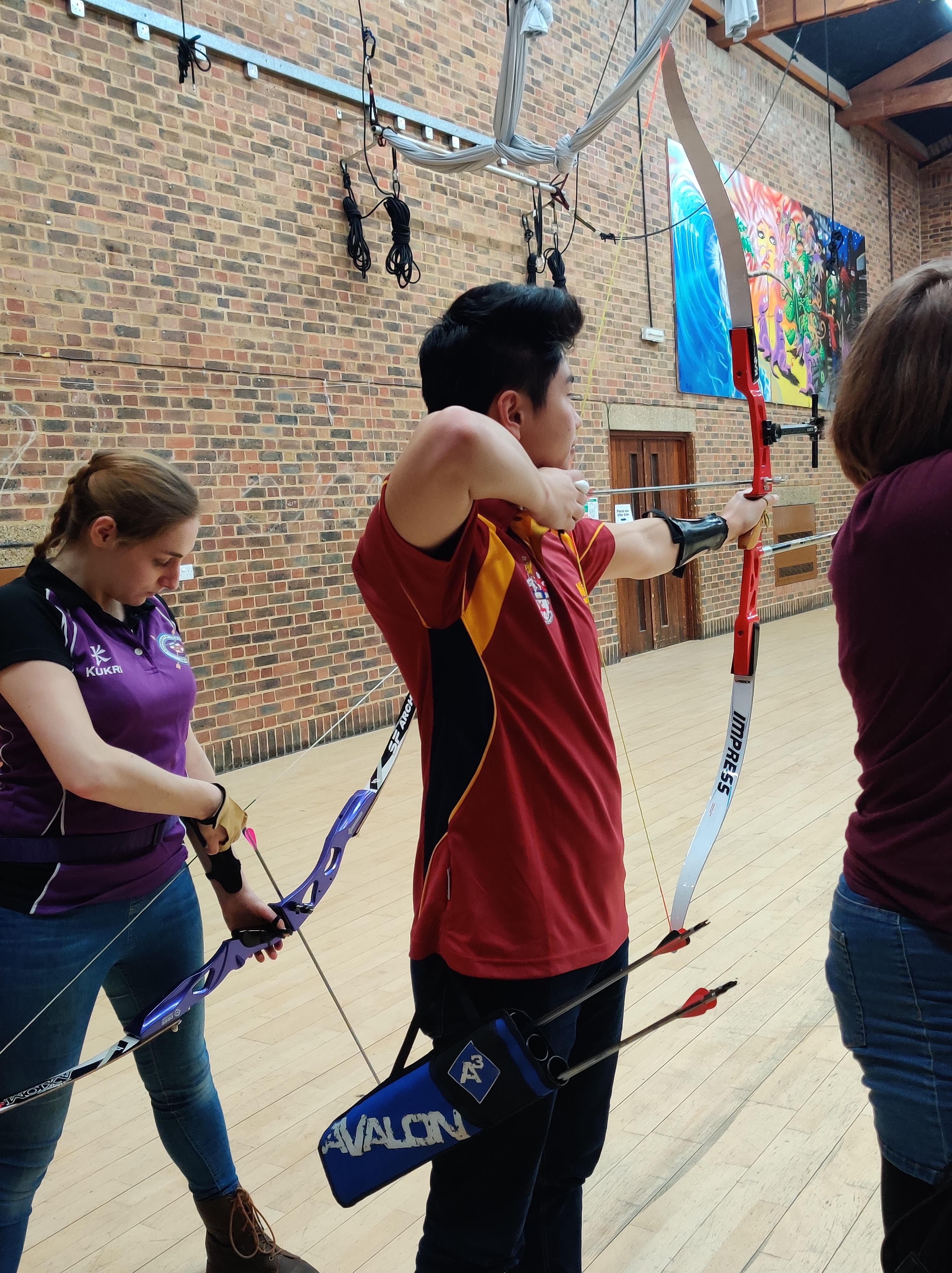 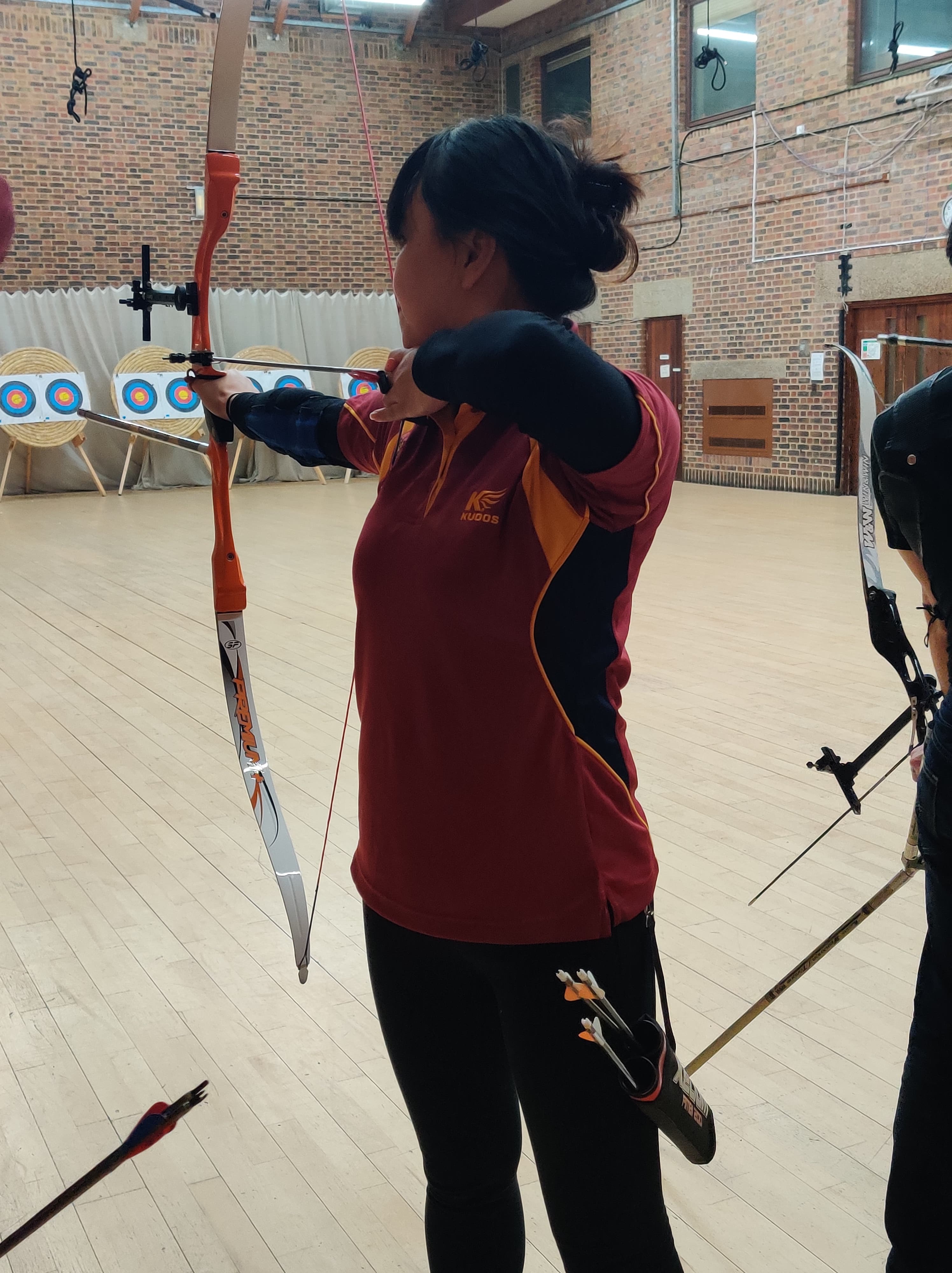 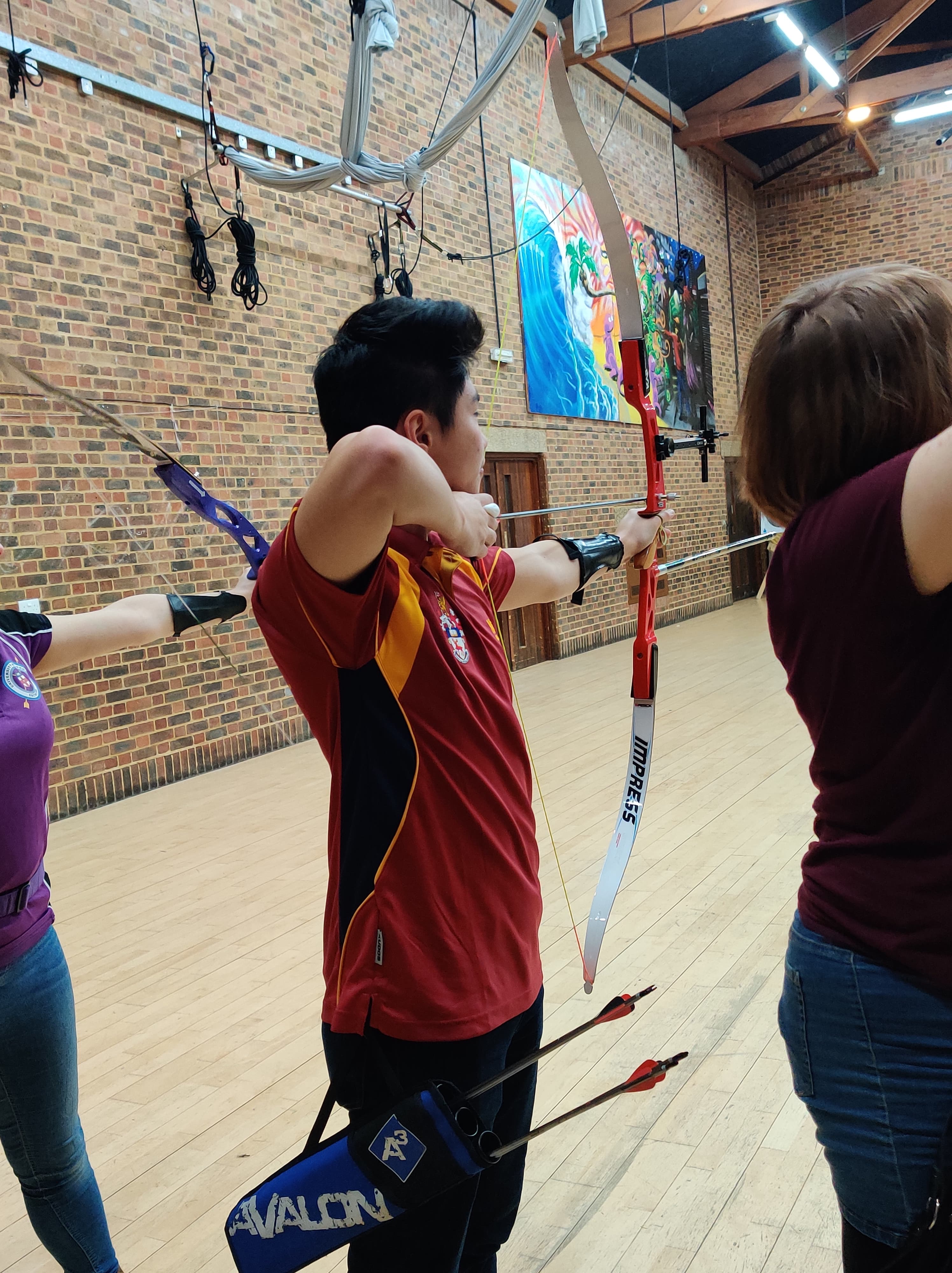 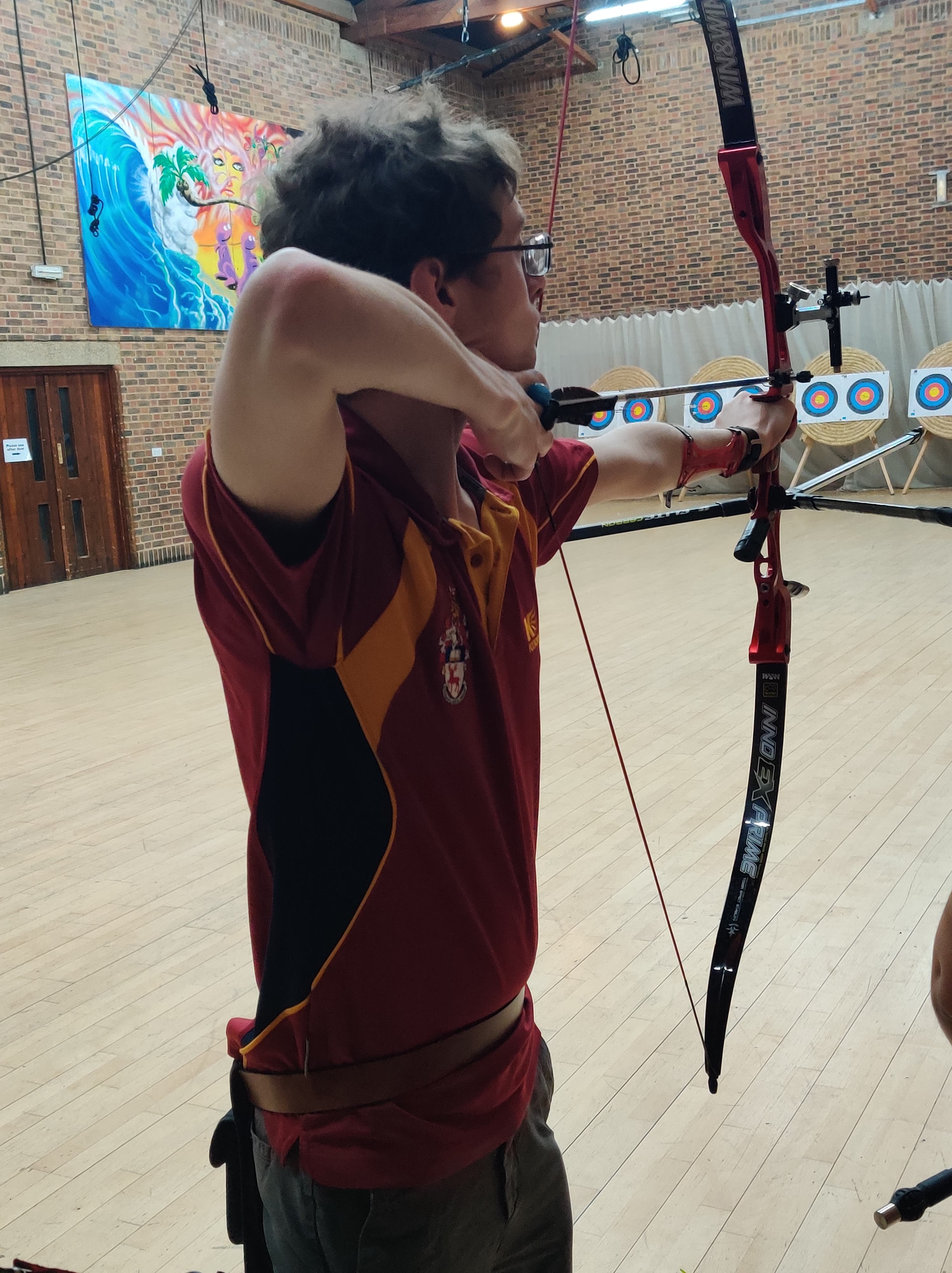 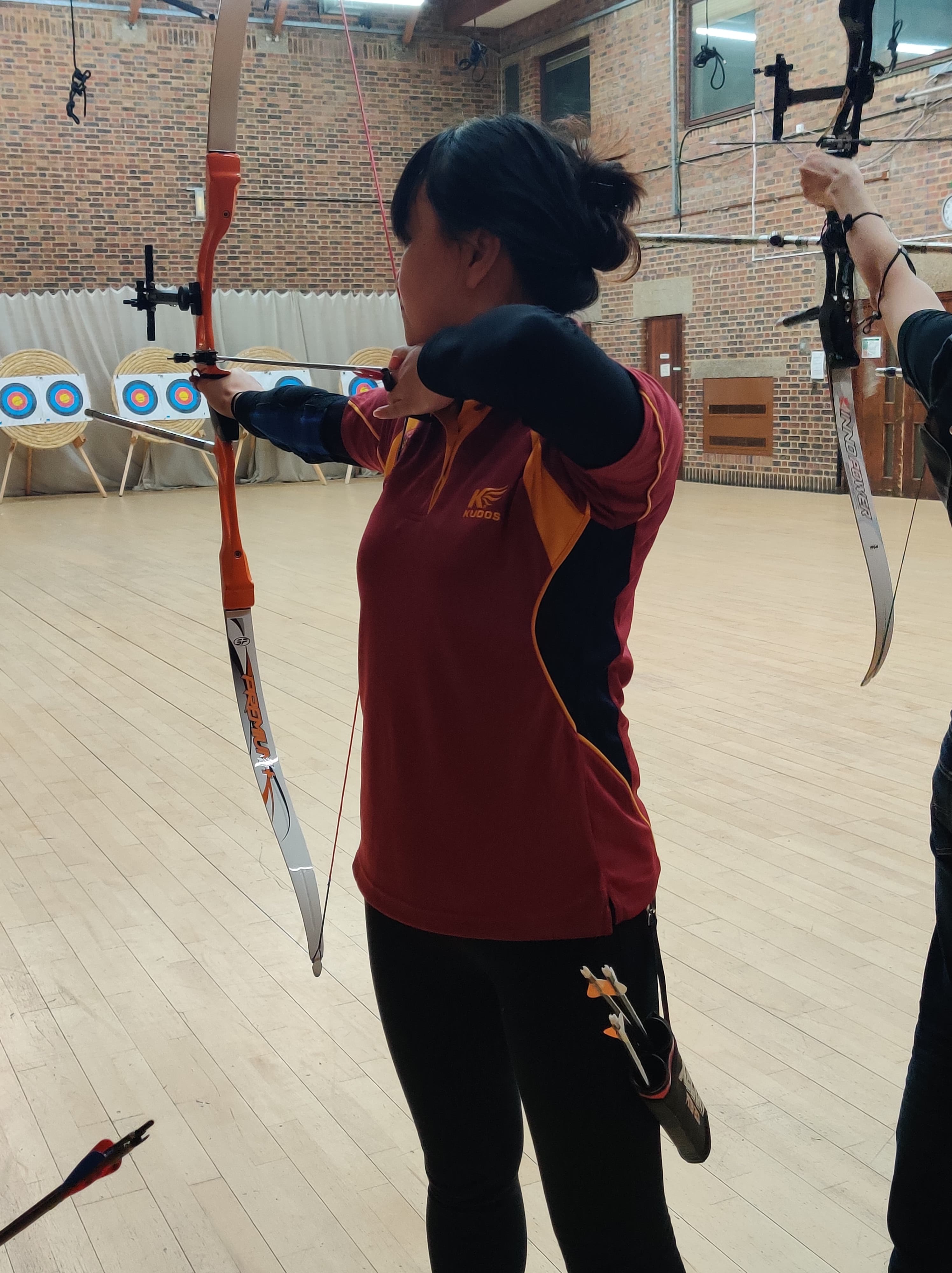 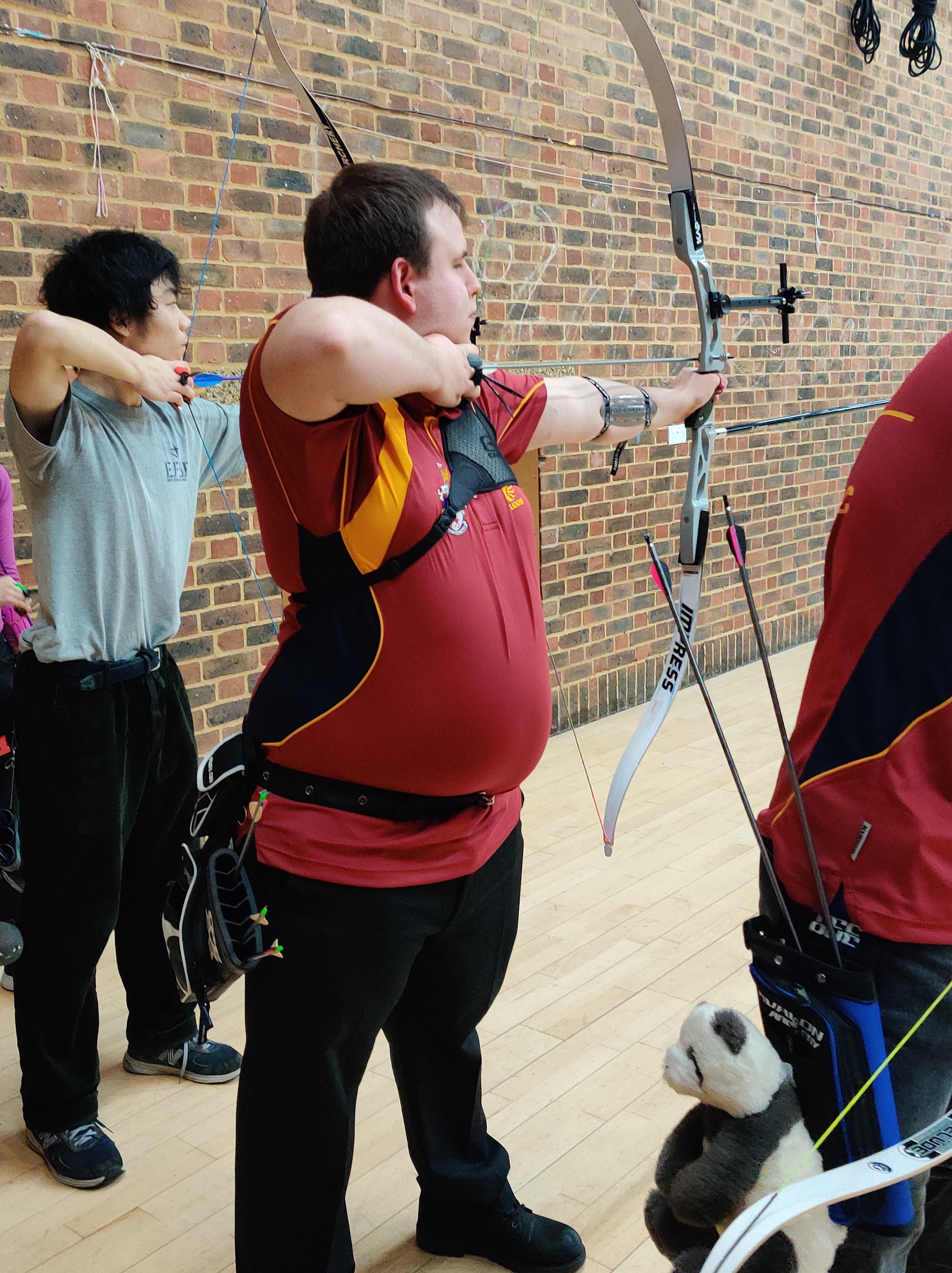 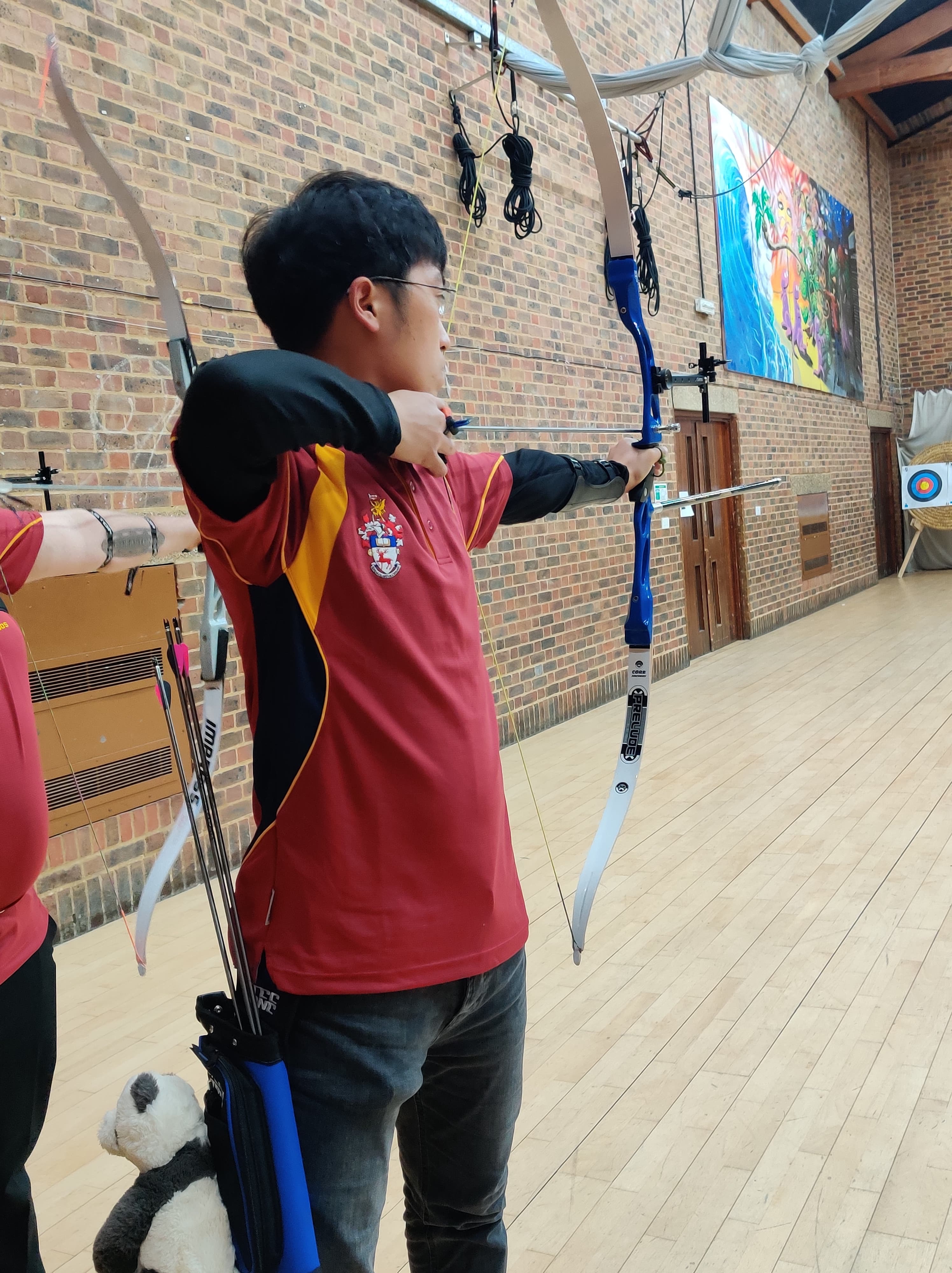 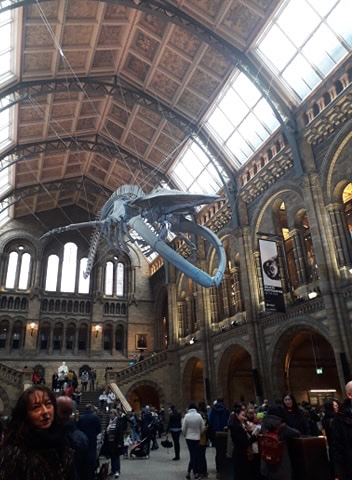 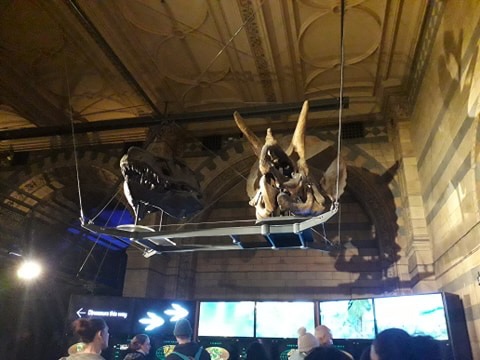 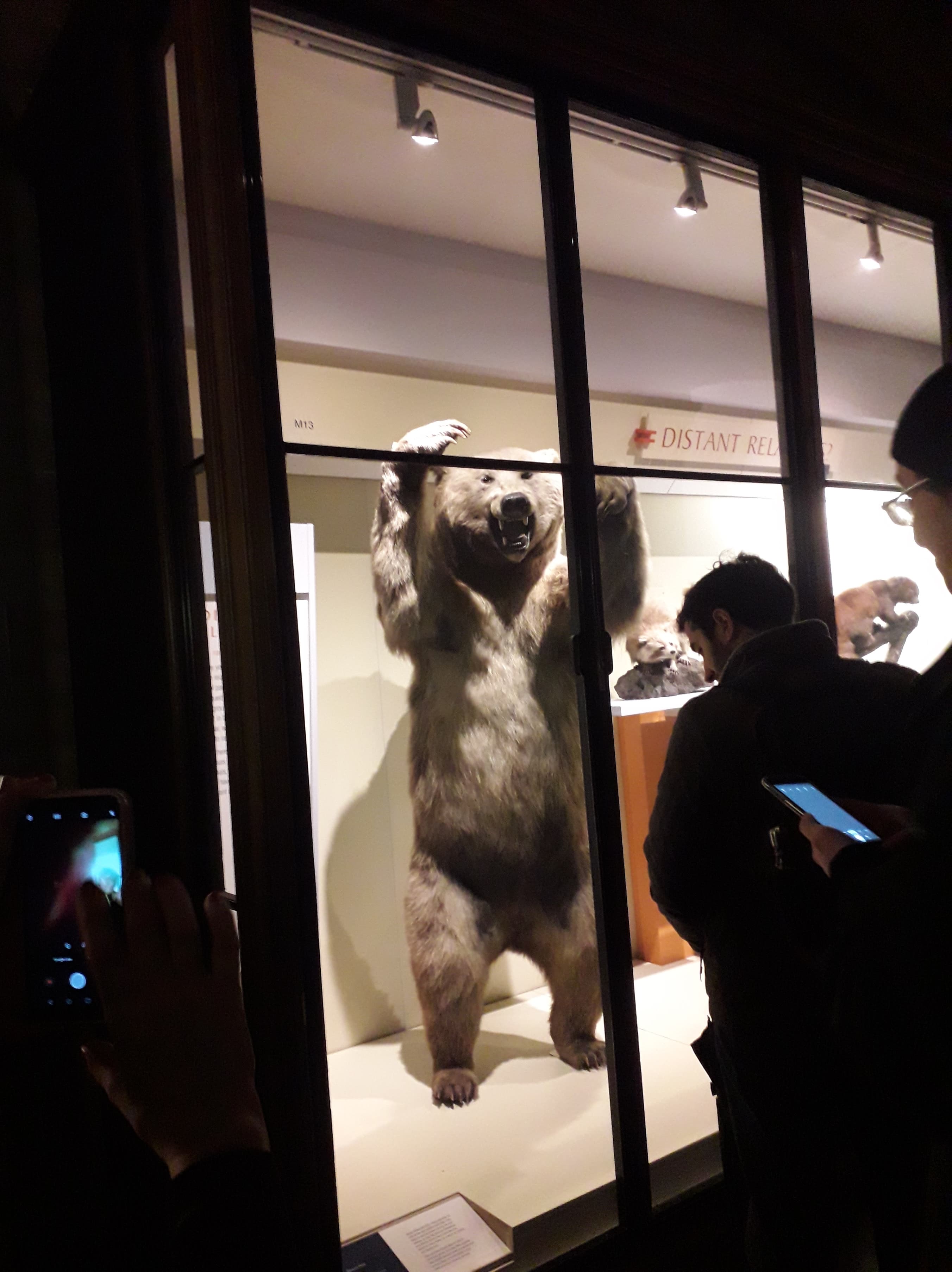 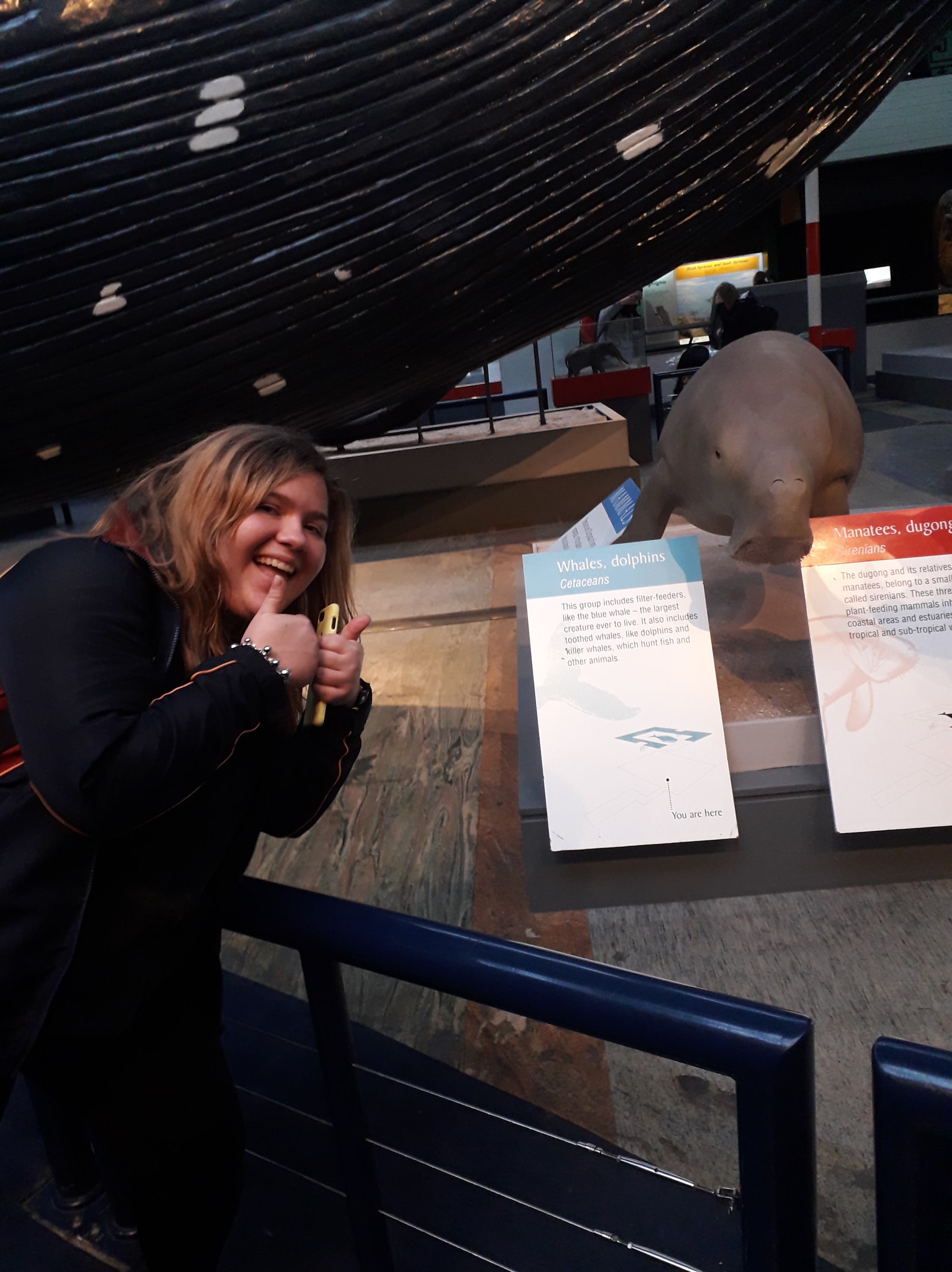 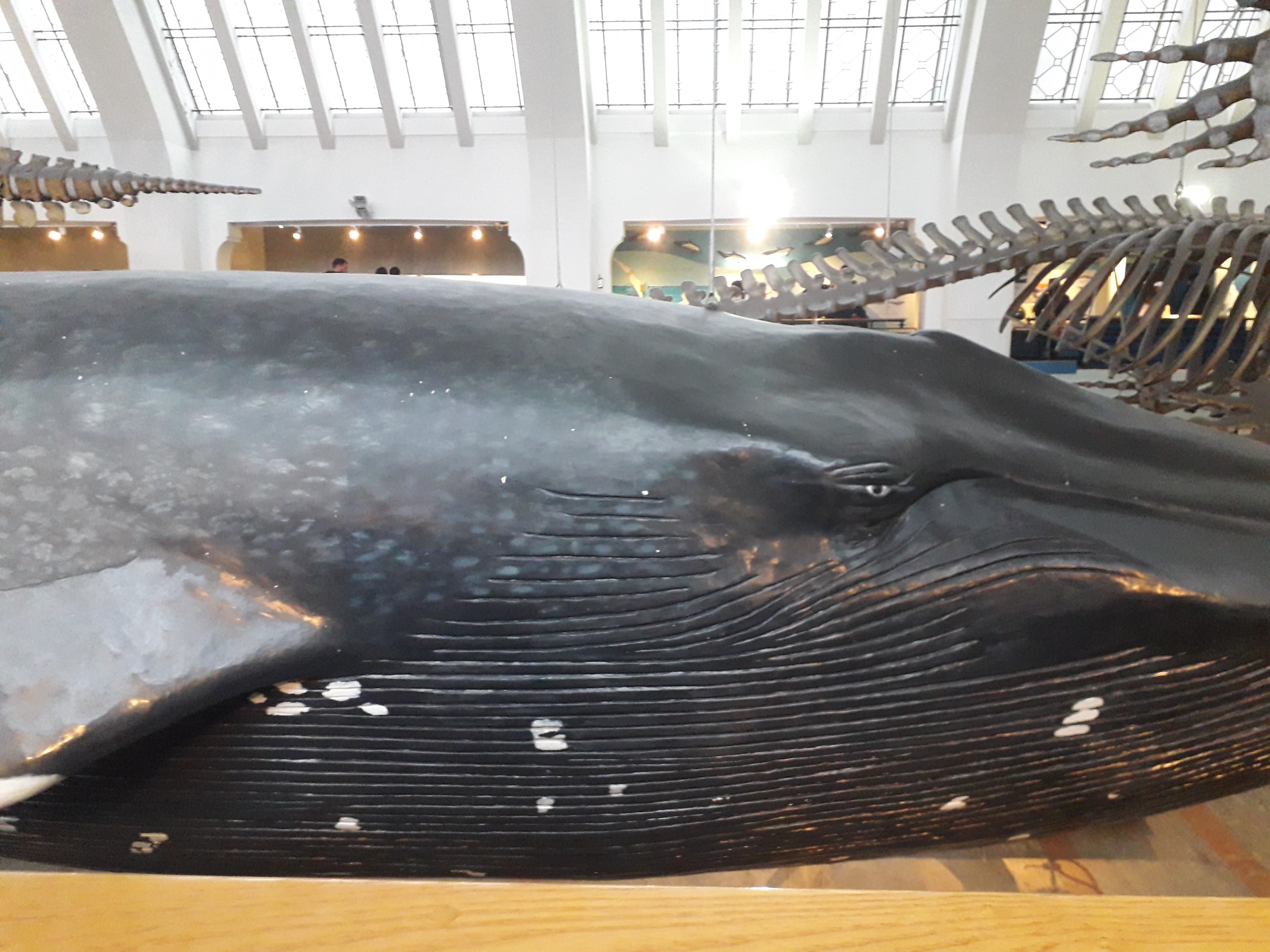 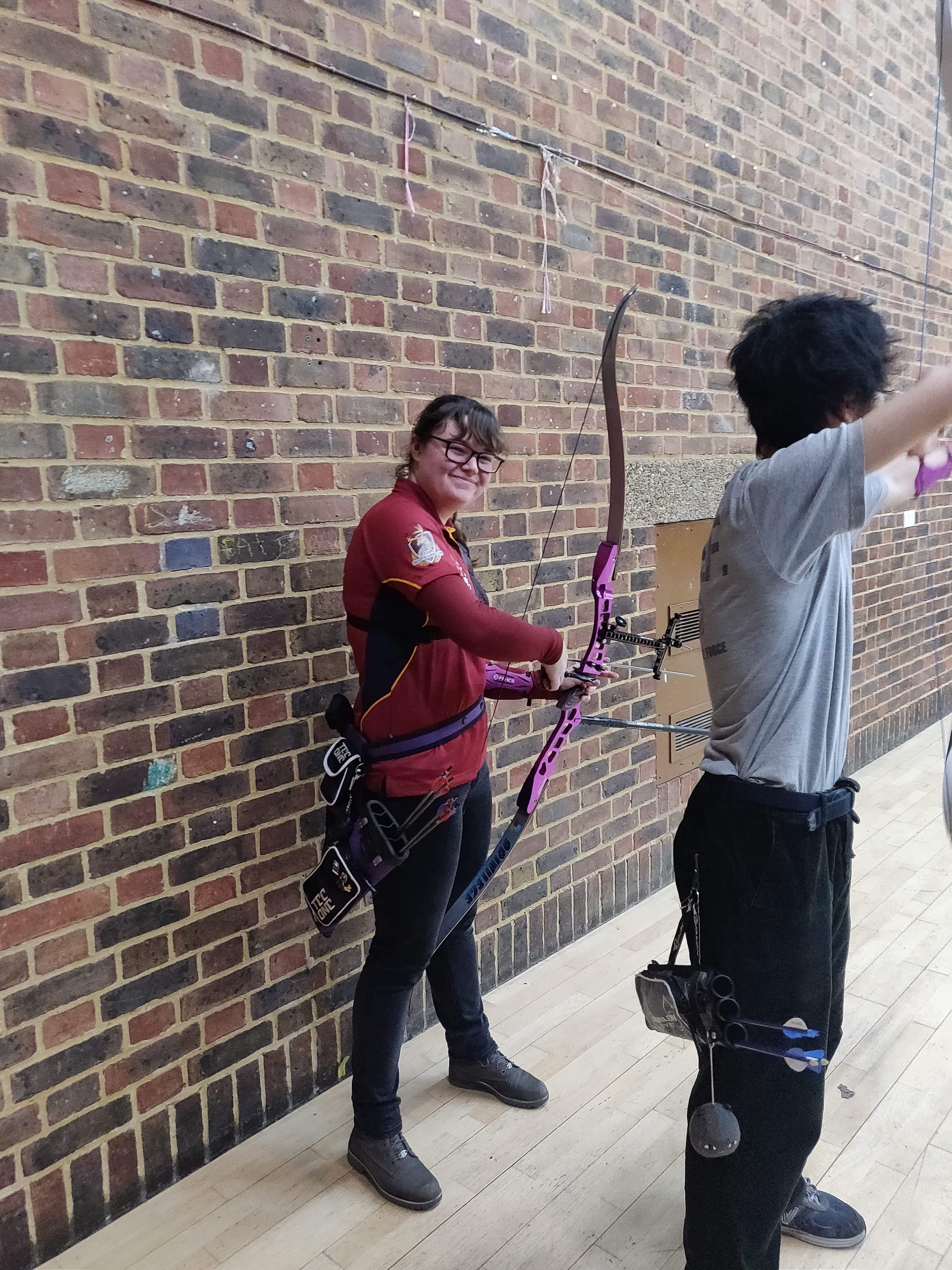 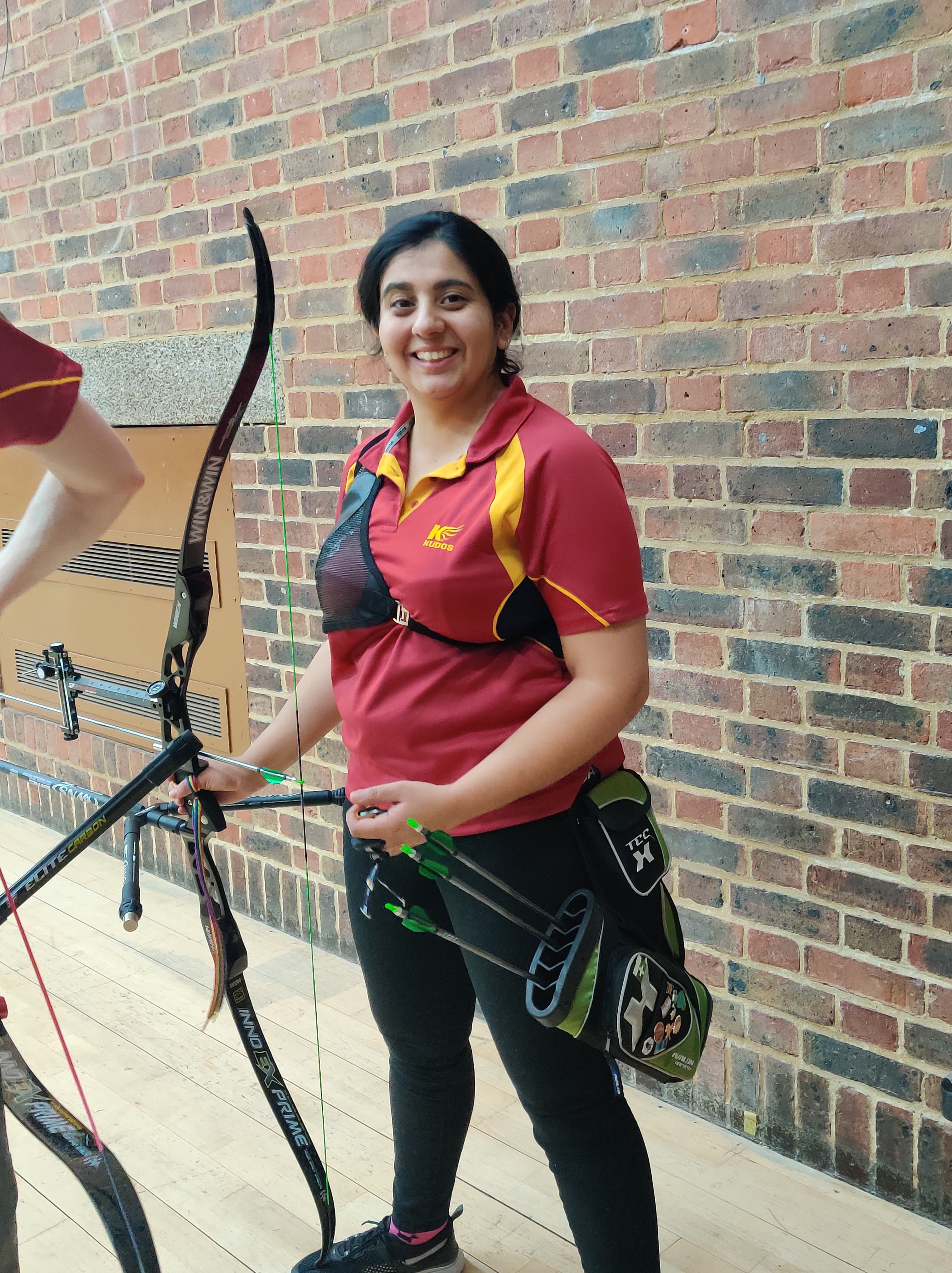 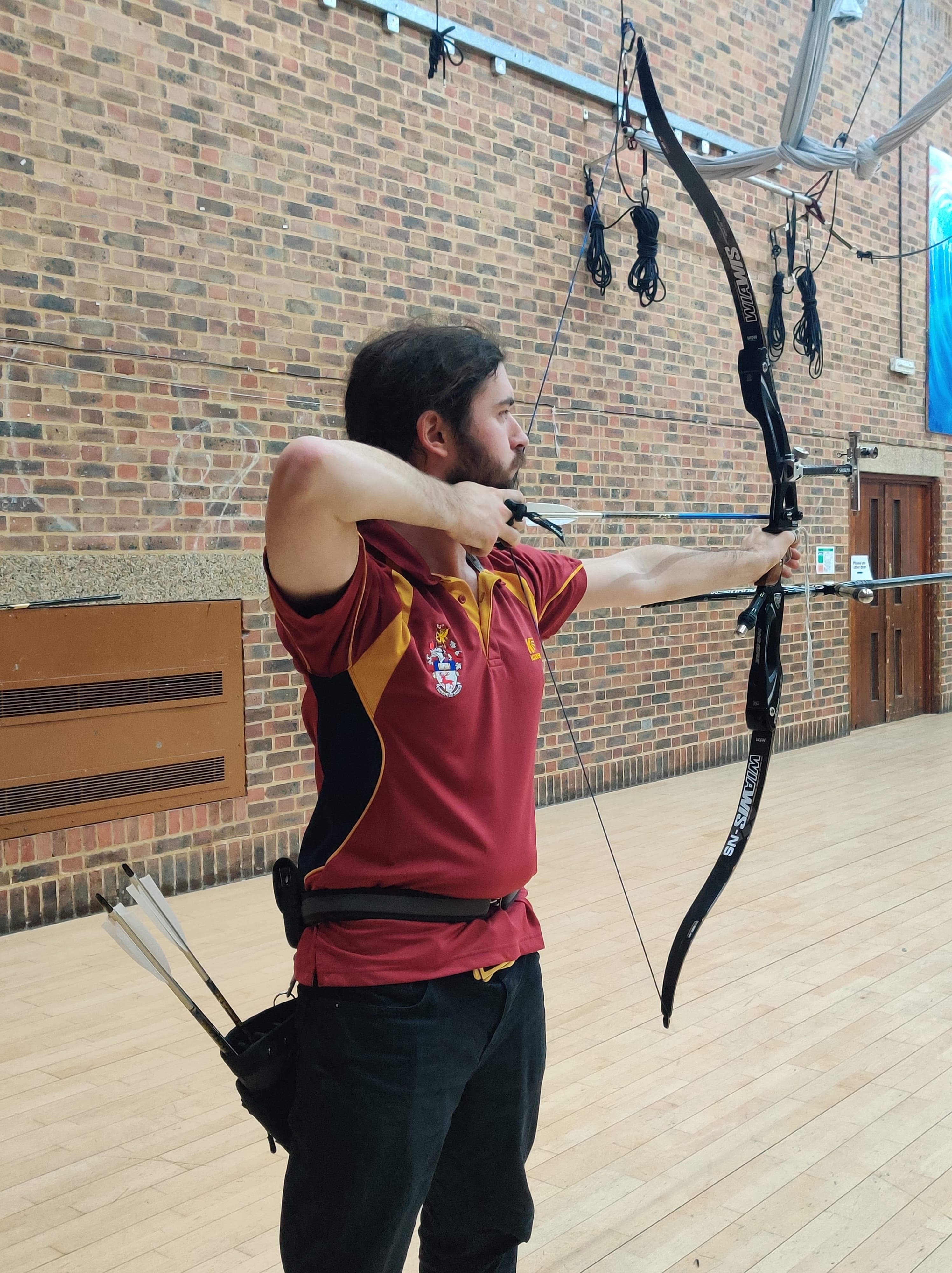 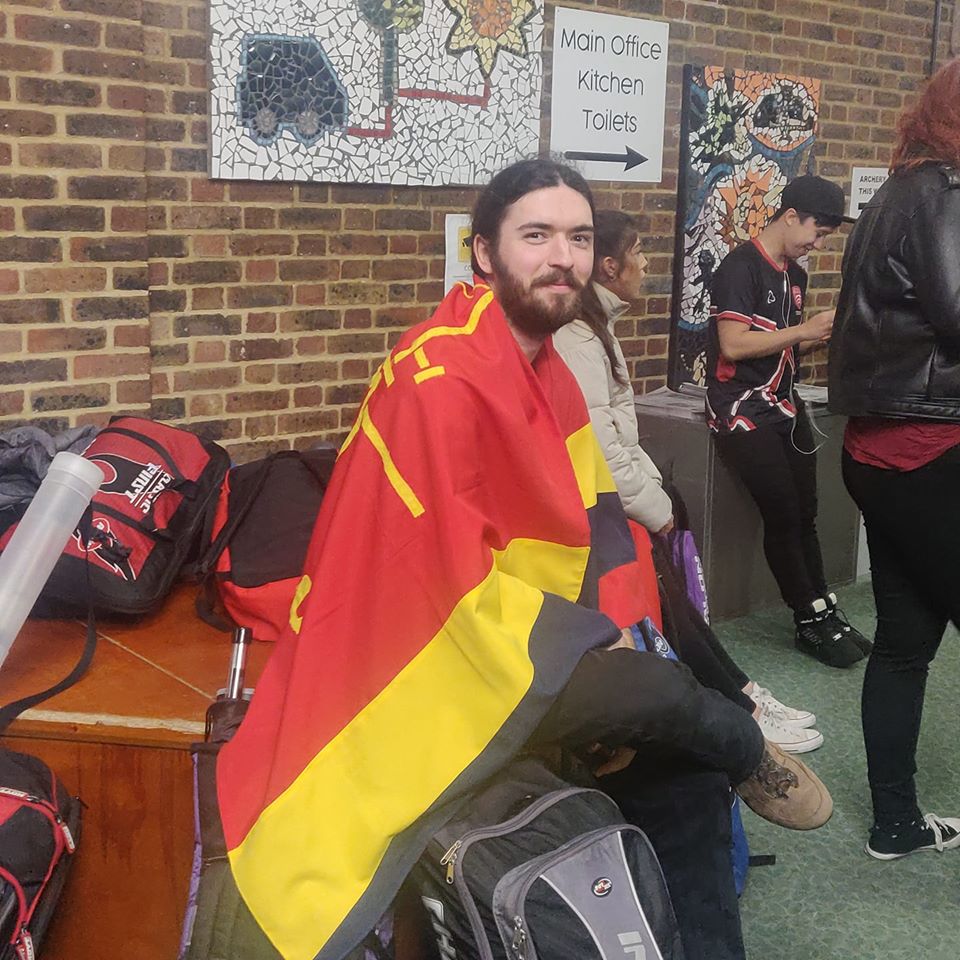 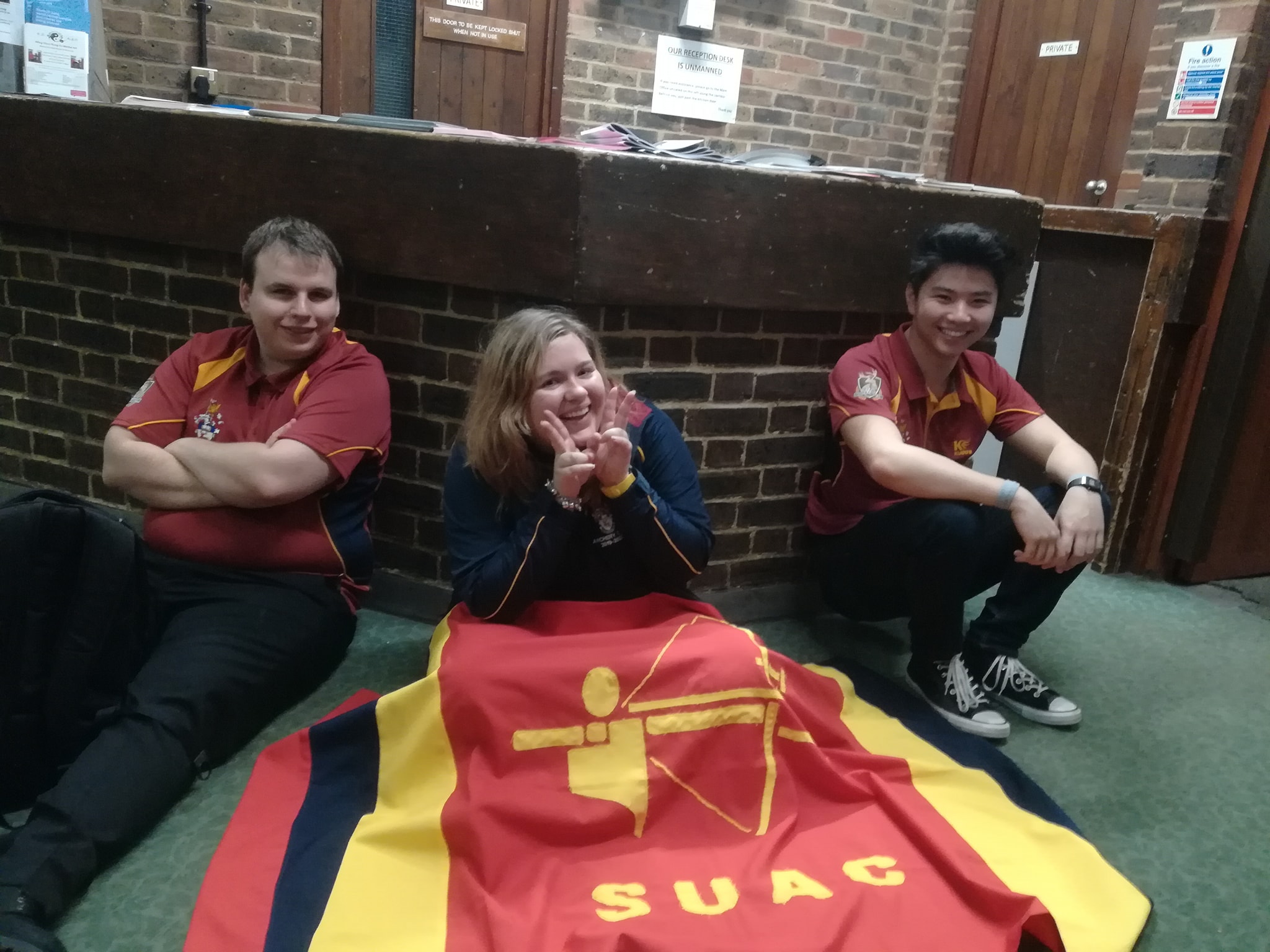